With the fixtures released in a week, we continue a new feature taking an in depth look at all the teams in Sky Bet League One for the 2017-18 campaign, looking at Blackburn Rovers. 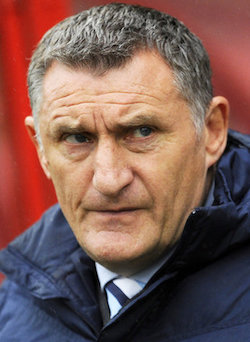 As a player, Mowbray spend from 1982 until 1991 at Middlesbrough, making over 350 appearances for the club. The defender then spent four years at Celtic before a further five years at Ipswich Town before his retirement in 2000 - 18 years after his career started.

Now manager at Blackburn Rovers, he upturned the results and fortunes of the side, but couldn't stave off relegation to League One. He was appointed on an 18-month contract in late-February before penning a two-year deal in the close season. 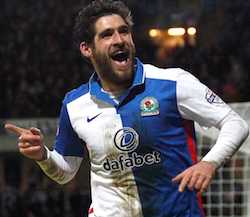 Rovers completed the permanent signing of Danny Graham following his release from Sunderland in the summer of 2016.

The forward, who was a fans favourite whilst on loan at Ewood Park during the second half of 2015-16, put pen-to-paper on a two-year deal, with the option of a third year.

Graham was a huge hit at Ewood Park, netting seven times in 18 appearances, and after being released by Sunderland, Graham had a host of clubs chasing his signature, he made the return to Ewood Park.

Ewood Park is an impressive stadium for League One, which had three large stands build during the 1990's. Interestingly, the pitch is raised at the stadium, meaning that players have to run up a small incline while taking throw-ins and corner kicks.

Away fans are housed in the Bryan Douglas Darwen End, where the facilities provided are good. The end is shared with home supporters.

Outside the stadium, behind the Ronnie Clayton Blackburn End, there is a statue of former club owner Jack Walker. 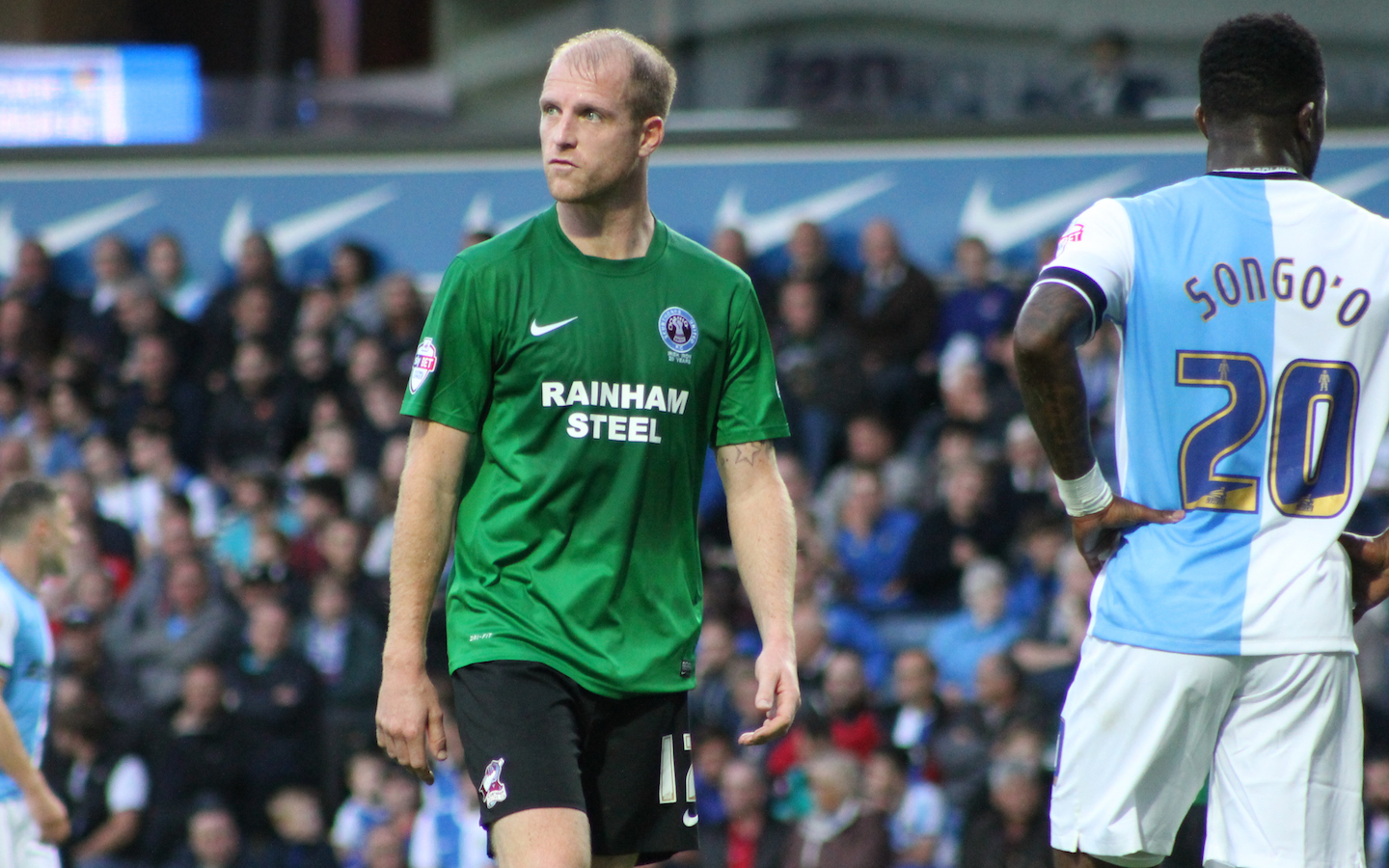 The Iron recorded their first ever victory over Blackburn Rovers on their last trip to Ewood Park back in 2014.

Indeed the two teams have only met on three occasions with this victory in the League Cup, a mini giant-killing and United's only win over Rovers so far. Progress to round two was sealed against the 1994-95 Premier League winners thanks to a near post header from Neal Bishop, who diverted home a Gary McSheffrey corner.

We've taken a look at the latest Sky Bet odds ahead of the League One campaign to see how the bookmakers think Rovers will fare in 2017-18.