With the fixtures released in little over a week, we begin a new feature taking an in depth look at all the teams in Sky Bet League One for the 2017-18 campaign, starting with AFC Wimbledon. 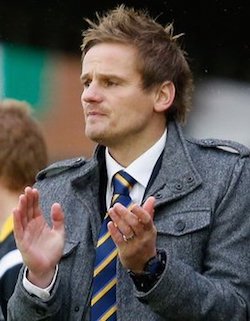 After a career at Wimbledon between 1991 and 2002 making around 250 appearances for the club, the midfielder also had spells at Watford, Cardiff City and Millwall until his playing retirement in 2007.

He took the managerial hotseat in 2012, with Neil Cox named as his assistant. In 2015-16, he achieved his first trophy as a manager by beating Plymouth Argyle 2-0 in the League Two play-off final which saw the Dons promoted to League One for the first time in their history. 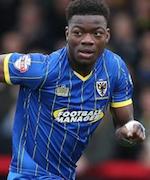 On June 8, 2017, Oshilaja agreed a deal to join AFC Wimbledon, following the expiration of his contract at Cardiff City - who he's been with since 2012.

Now 24, the Bermondsey-born defender returns to the side following a loan spell in 2015 when he made 23 appearances, scoring one goal. He has since had three loan spells at Gillingham.

Oshilaja links back up with manager Neal Ardley who said: "I know that our fans really took Deji a couple of seasons ago. He was outstanding when he was here on loan. Deji is a player who I have worked with loads and he will bring a lot of good qualities to the team. He has pace, athleticism and reads the game well. I believe he could be a top centre-back and that he could also fill in for us at full-back when needed."

Kingsmeadow is a small but tidy stadium that has seen investment in recent years as AFC Wimbledon break through the divisions. The covered, all seated main stand has been extended and accomodates 1,265 spectators over eight rows.

Away fans are housed in the Rygas Stand Terrace at one side of the pitch. If the away following is expected to be less than 600, then one side is allocated and the terrace is therefore shared with home supporters. Seats are also made available in the John Green Stand, adjacent to the standing section. 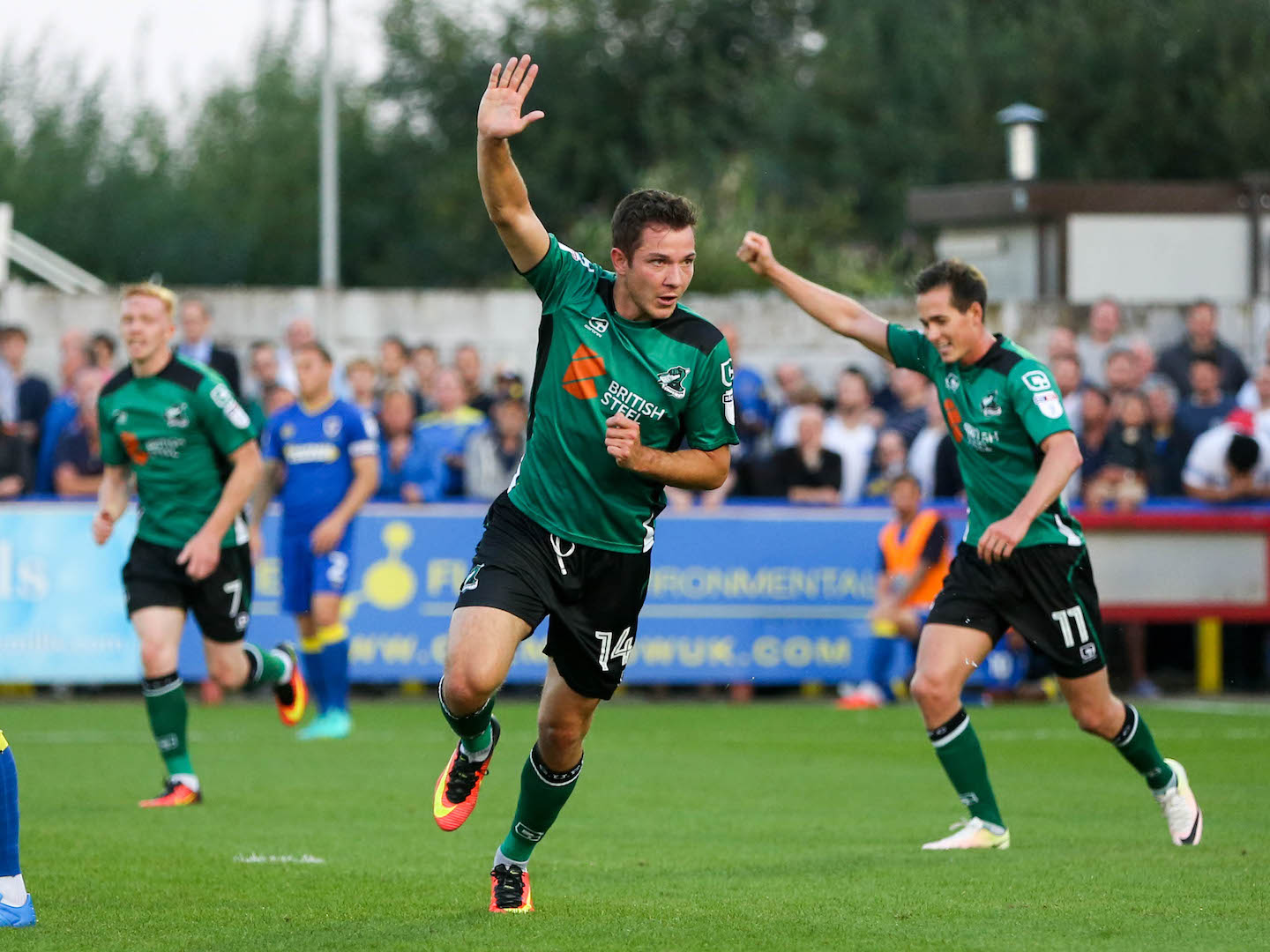 The Iron recorded their first ever victory over AFC Wimbledon on their last trip to London to face them last August.

United were made to work hard for maximum points, but went ahead after 23 minutes when Tom Hopper rose highest to head home a left-winged cross. That lead became two shortly after as Luke Williams orchestrated the attack, feeding Hopper forward, with the striker felled in the area. Up stepped Josh Morris to fire Scunthorpe 2-0 up.

From there, the Iron lost Luke Williams to injury shortly after half time and also saw Darius Charles half the deficit. Three points were confirmed following a battling defensive effort which saw United end the game with three central defenders on the pitch to combat the aerial threat the Dons were posing.

We've taken a look at the latest Sky Bet odds ahead of the League One campaign to see how the bookmakers think the Dons will fare in 2017-18.