Watson gave his thoughts to iFollow Iron after the game had concluded. 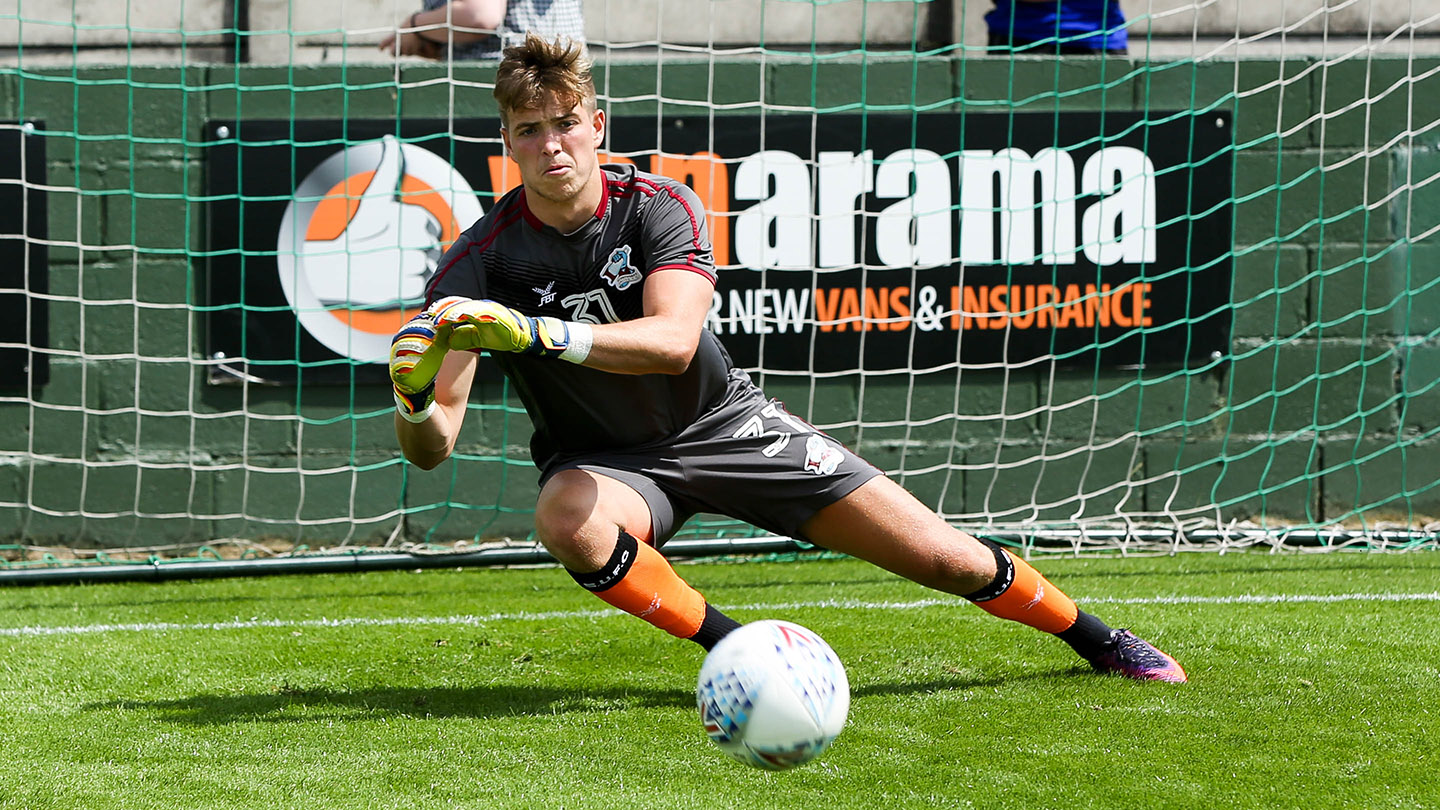 ON REMAINING FOCUSED DESPITE LACK OF ACTION IN HIS BOX...
RW: These sorts of games are quite difficult, because we’ve done well (defensively) and we’ve controlled the game, but you’ve always got to be on your toes. No-one wants to concede, so it was nice to get the clean sheet.

ON HIS RETURN TO FORMER LOAN CLUB NORTH FERRIBY UNITED...
RW: I loved the time that I played here, and it was good to get some games last year playing men’s football. The experience was invaluable. They seemed to tire a little bit in the second half, so we took control of the game, and the lads did well.

ON WEDNESDAY'S FRIENDLY WITH YORK...
RW: It will be nice to get some more game time, and York is my hometown, so I’m looking forward to playing them, and maybe seeing some familiar faces.

ON THE PRE-SEASON TRIP TO AUSTRIA…
RW: It’s going to be tough, but every pre-season tour is tough. These tours always put you in good stead for the season, so it will be nice to get out there, work hard, and hopefully come back here and start the season in good form.