The Iron’s defence are keen to show they have goals in their game during the upcoming season.

Recent signing Cameron Burgess has scored two goals in two games during the Austria tour and three goals in four games in total during pre-season.

It’s not just him who has an eye for the goal though, as fellow new central defensive arrival Rory McArdle is hoping to chip in too.

McArdle is no stranger to the goal, having chipped in with two for previous club Bradford City last season. However, he told iFollow Iron he'd like to improve on that.

ON THE GAME AGAINST SV AUSTRIA SALZBURG…
RM: It was good. These pre-season games are quite tough in respect to the opposition. I think the attitude from the lads is the most important thing. It’s also about getting minutes under our belts and for people like me it’s to settle into the team. The result is good from both points of view. We kept a clean sheet, managed to create a few chances and took them.

"It’s always good to score goals but when you score a variety of goals it’s a big help. We can’t just rely on one thing."

ON TRAINING IN AUSTRIA…
RM: It’s always good to score goals but when you score a variety of goals it’s a big help. We can’t just rely on one thing. Anytime anyone hits the back of the net, especially the strikers, wingers and midfielders it gives them confidence. Hopefully we can keep building on that now. We want to carry on in that direction. We’re back in this week and the training has been tough but we’re going in the right direction by having a game on Wednesday and another on Saturday. I just want to keep building on that and carry on progressing.

ON BURGESS' GOAL TALLY…
RM: Throughout the season, everyone has to chip in with goals, especially the defenders. Even if that’s four or five a season, if we can all try to contribute then it helps massively. If, for whatever reason, a striker or midfielder is going through a dry patch then it’s up to us to try and help them out. I’m sure if we aren’t chipping in with any goals then we will appreciate it when the strikers are hitting the back of the net. 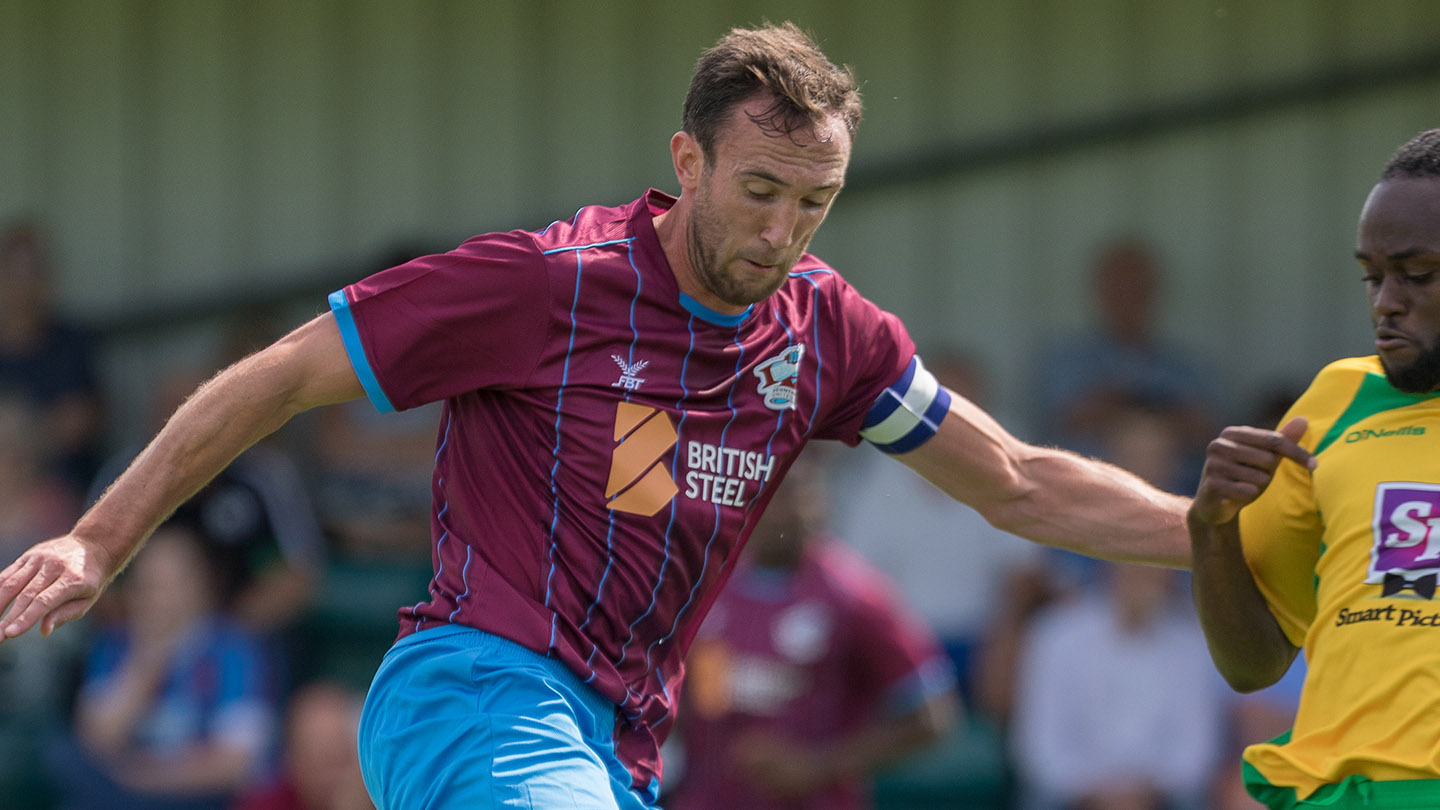 ON HIS FITNESS…
RM: I know that when it’s a few weeks away people dread it and think about how hard it’s going to be. It is going to be hard. It’s pre-season and if it was easy then I think you would be slightly worried. It was nice to get away (to Austria), as we spend a lot of time with our teammates throughout the season. It’s important that we get used to being together and that everyone gets on off the pitch as well as on it. It also gives players like me a chance to sit and talk to the others in different environments. For example, being away from the training pitch and going for a coffee to build bridges.

See much more from Rory McArdle on iFollow Iron. Sign up here for 12p a day.