Jordan Clarke is pleased with the way the 2017-18 pre-season is shaping up.

The 25-year-old right-back explained how he was impressed with his teammates following Saturday’s 6-0 away friendly win at North Ferriby, which saw a number of players receive a 45-minute run-out.

In an interview with iFollow Iron, Clarke reacted to the victory and pre-season so far.

ON THE RESULT…
JC: It's good to get back out there and get a few goals. The main thing for me personally is to keep a clean sheet. It was a good 45 minutes running about and obviously we've got to kick on now and continue that.

ON THE MATCH…
JC: It was a test for both sides, just based on our fitness and trying to get back into the swing of things. For example, going through patterns of play and trying out new players and things like that. It was just a feeler game to open up the lungs. 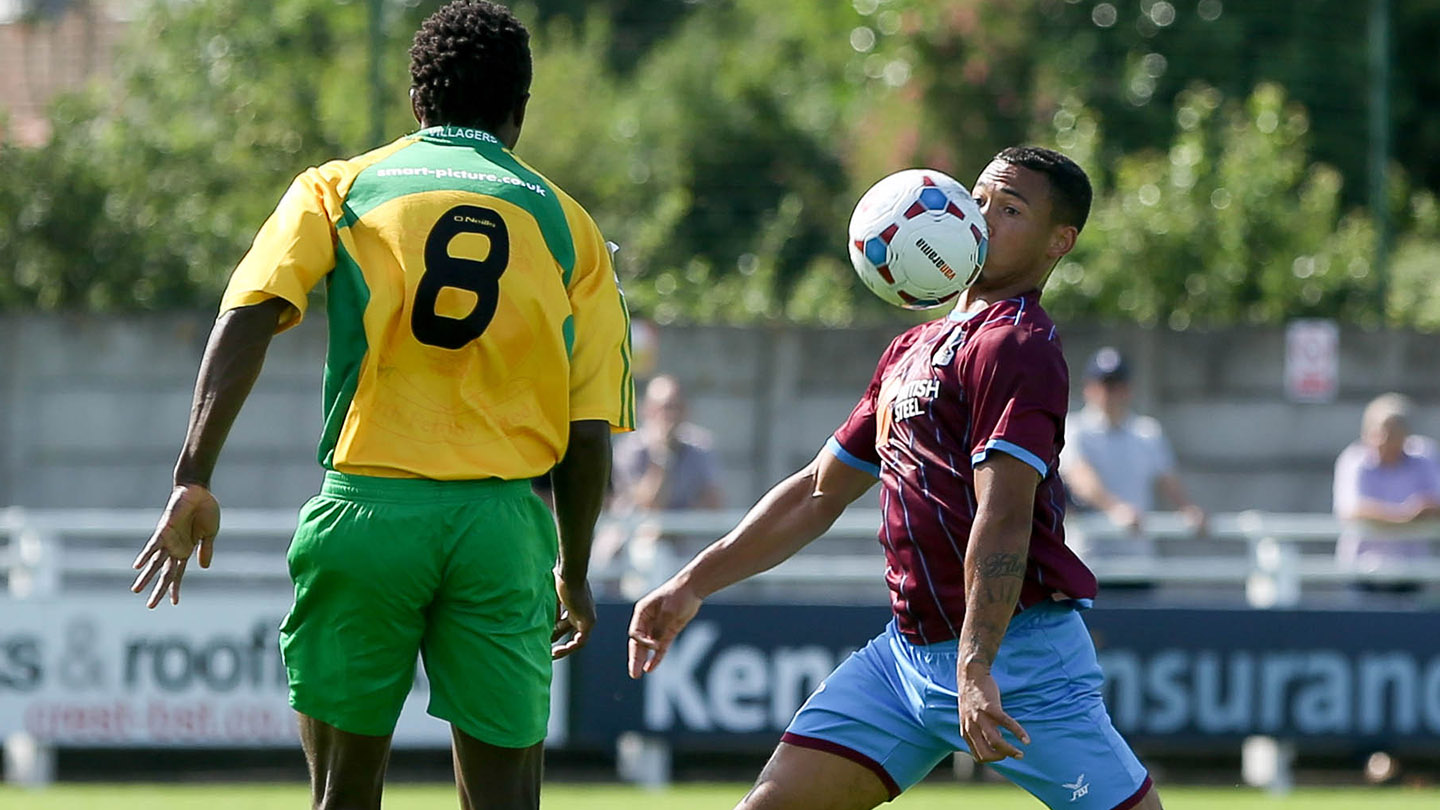 ON THE NEW SIGNINGS' PERFORMANCES…
JC: I was impressed with everyone today, especially with a few of the young lads as well. The new signings have done themselves justice and I think both the first-half and second-half teams have done really well.

ON THE UPCOMING YORK CITY FIXTURE…
JC: I've played them once before. That was a few years ago though. I'm expecting a tougher test than today but pre-season is to get sharp, try things out like we've been doing on the training field and opening up the lungs.

ON THE TEAM’S PERFORMANCE…
JC: We were solid defensively, we created chances and we scored goals so that's pretty much what you want to do in every game.

See much more from Jordan Clarke on iFollow Iron.