The Iron’s Under-18 team were 2-1 winners at Maltby Main on Saturday afternoon.

They were a goal down at half-time but managed to turn things around in a good team performance.

The equaliser came about when David Allasan had the ball in the box, dribbling from right to left. He checked back quickly, and was fouled. Allasan stepped up to take the penalty and scored. 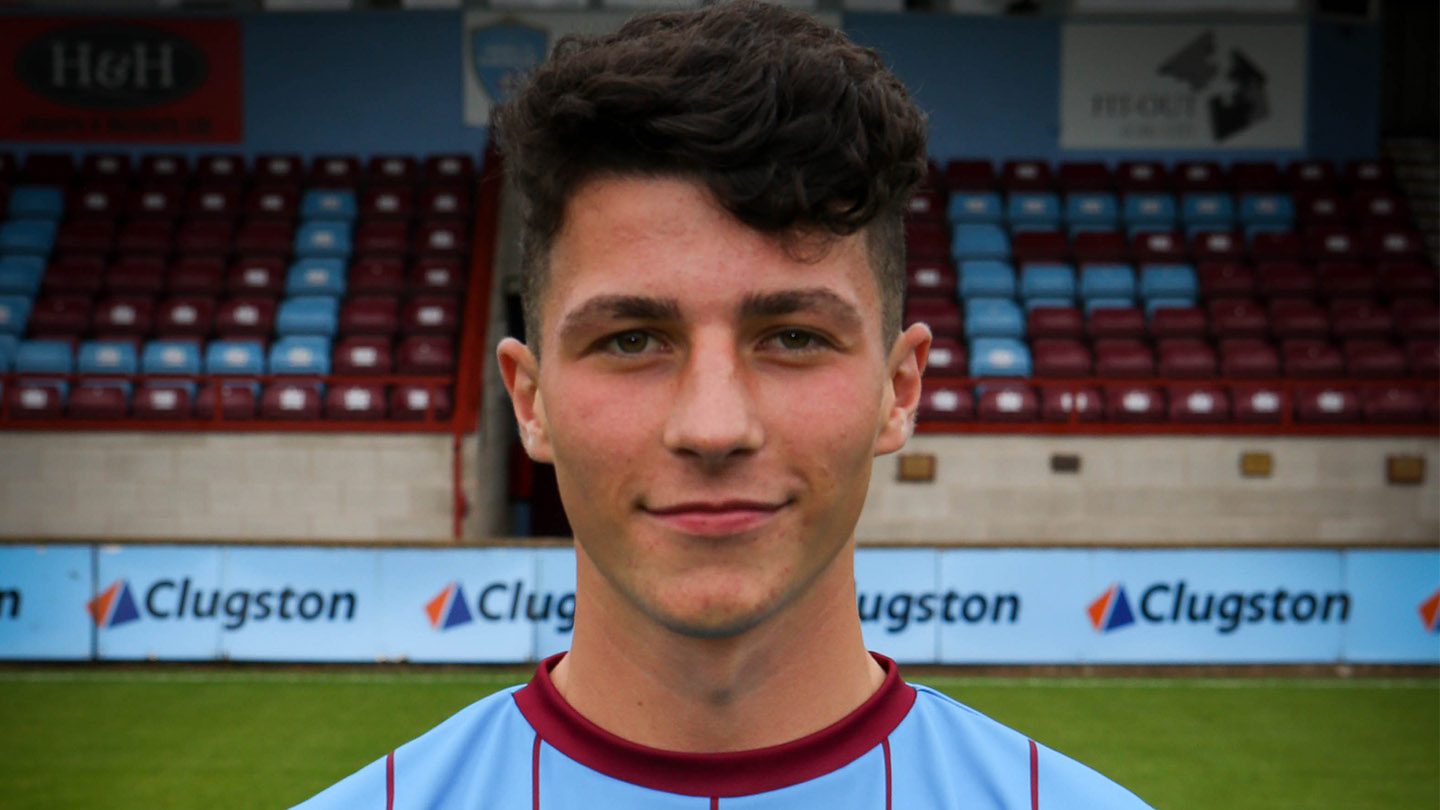 Ewan Train (above) scored the winning goal. Harvey Ablett did well, making a run down the right, putting a deep cross into the far post for Train to arrive and score at the far post

Academy manager Tony Daws said: “The lads were really pleased with the performance, because it highlighted things we’ve been working on in training.”