Ross Joyce has been appointed as the referee for United’s away clash at Blackpool on Boxing Day. 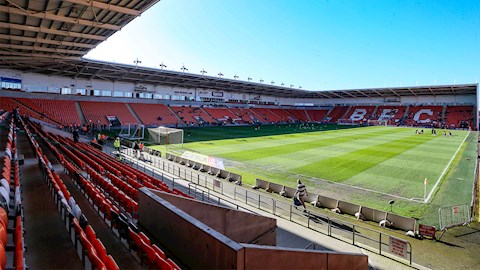 Pay on the day available at Blackpool on Boxing Day

Joyce has officiated 24 games so far this season, showing 95 yellow cards and one red.

He has refereed United twice this season, during the 1-1 away draw at Rochdale in August and in the Checkatrade Trophy clash at Doncaster Rovers in October.

Alix Pashley and Michael Denton are the assistant referees, with Matthew Parry as the fourth official.