Here is a guide ahead of the Iron's trip to face Blackburn Rovers at Ewood Park on Saturday 30th December in Sky Bet League One. 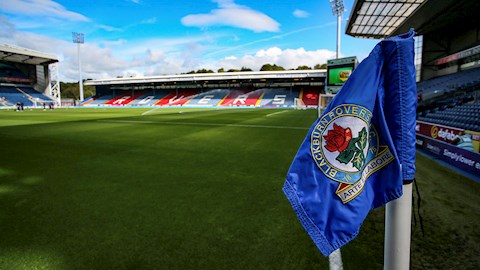 EWOOD PARK…
Ewood Park has been the home of Blackburn Rovers since 1890 when they moved from Leamington Street. Since three new stands were built during the 1990s, the capacity now holds 31,367. The new stands built are at either end of the pitch and along one of the sides where the dugout and tunnel is. The Riverside Stand is the oldest part of Ewood Park and is the only single-tiered stand.

GETTING THERE…
By car: Follow signs for Doncaster and merge onto the M180. After 12 miles, enter the roundabout and take the third exit towards the M62 (Goole/Hull/Leeds) via the M18 ramp – merging onto the M62 after 6-7 miles.

Follow the A680 and take the exit onto A56 towards Blackburn.

Follow signs to Blackburn, travelling on the B6232, before turning off onto the M65 for a short while until you reach the junction for the A666.

Once on the A666, continue to follow it until you reach Ewood Park, which will be on your right-hand side.

By train: From Scunthorpe railway station head to Manchester Piccadilly for two hours

It is then a further 30 minute walk from the train station, which is location in the town centre to Ewood Park in the south-west of Blackburn.

PARKING…
There are many car parks around the ground, which cost £10 per vehicle or there is limited street parking in the surrounding areas.