Stay up to date with every kick from Scunthorpe United's home game versus Southend United on Saturday. 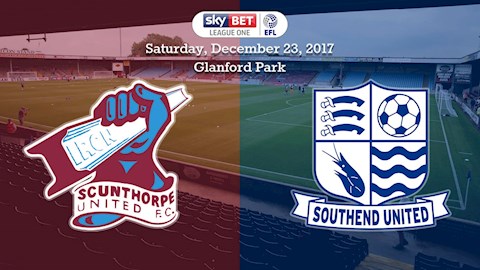 Advance saving! Save by buying your Southend United tickets in advance