The Iron’s U18 team defeated their Chesterfield counterparts 3-2 on Saturday morning.

Two well-taken goals from Harvey Ablett and a spectacular winner from David Allasan saw United come back from being two goals behind on 53 minutes to see off the Spireites at Brumby Hall.

A great ball from Kane Bartholomew from the left found Ablett, who got the team back in the game with a good header.

The second strike saw United press well, winning the ball back, and Ablett finished the move brilliantly to level the scores.

The winning goal came late in the game through David Allasan, who hit a shot from just outside the 18-yard box which crashed off the crossbar and over the line. 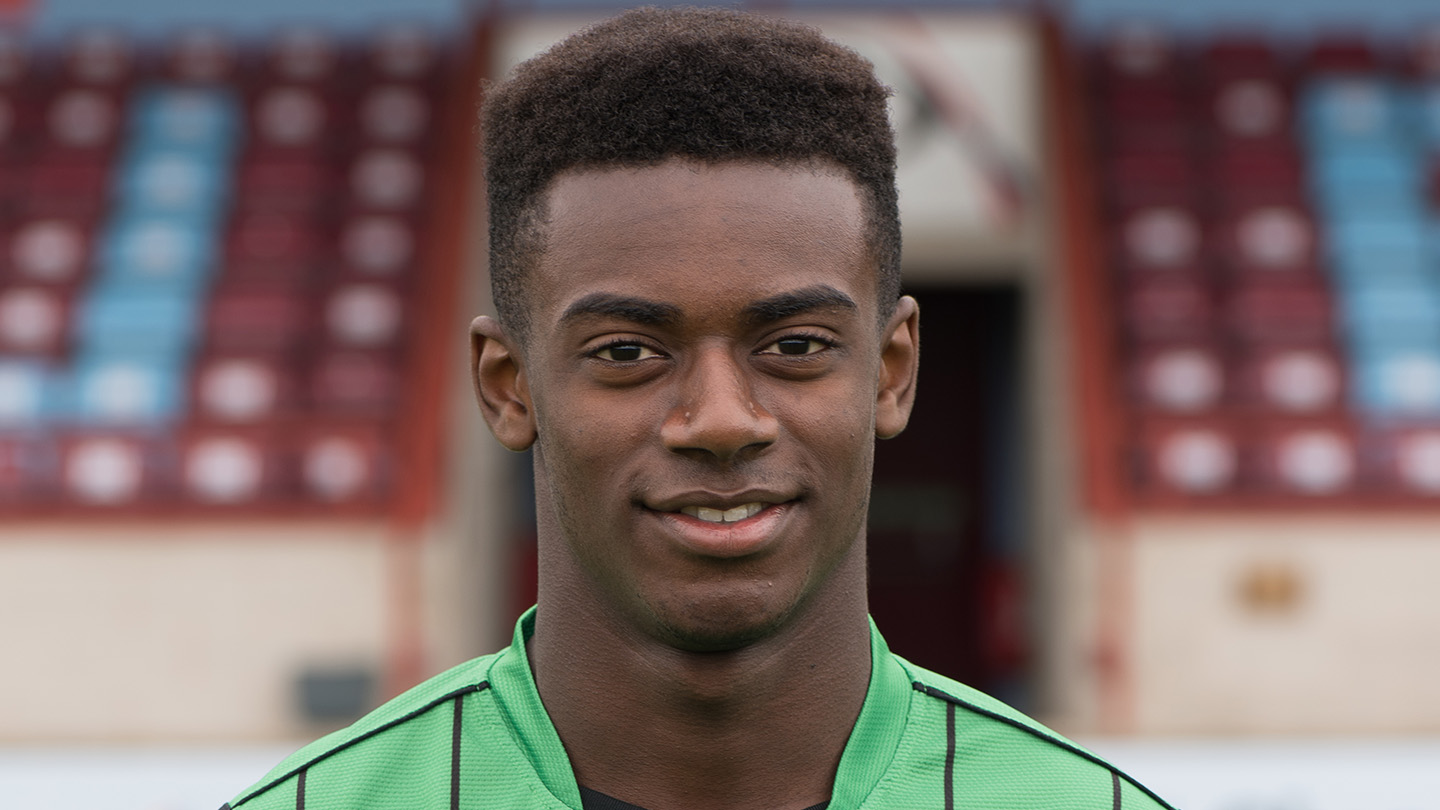 “The lads did really well, in what was a thrilling game,” said professional development phase coach Andy Dawson.

“In the first 15-20 minutes, it was a bit frantic as you expect on the first day of the season.

“After that spell, we then played a lot better and controlled ourselves in and out of possession. We didn’t create as many chances as we’d have liked then though.

“At half-time, we spoke about our work both in and out of possession and really took control of the game in the second-half.

“The lads took to the game plan, showed composure and went and created chance after chance. It ended 3-2 but we could have scored more in the end.

“Credit to the lads, they didn’t change, kept believing and got their just rewards in the end.