Save money by purchasing your Iron v Oxford United tickets in advance! Tickets are on sale now! 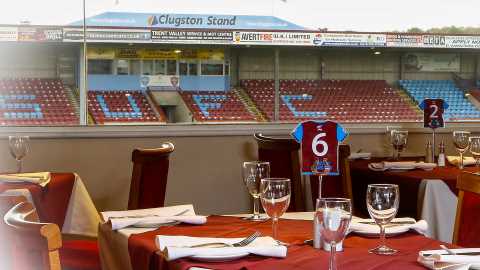 Enjoy a three-course meal ahead of Oxford United clash

Supporters can buy at Early Bird prices until the ticket office closes on Friday, August 18th at 5pm, and also until three hours before kick-off online via our ticketing website (www.sufctickets.com). Matchday prices then apply.