Tickets are on sale now for the season opening home clash against AFC Wimbledon. 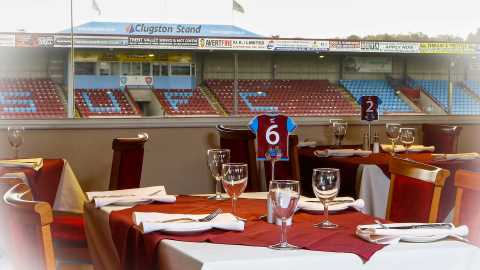 Fans are able to pay on the turnstile for the Britcon Stand, while they also can for turnstiles 5A and 5B of the Clugston Stand. Please note, these are also at matchday rates.