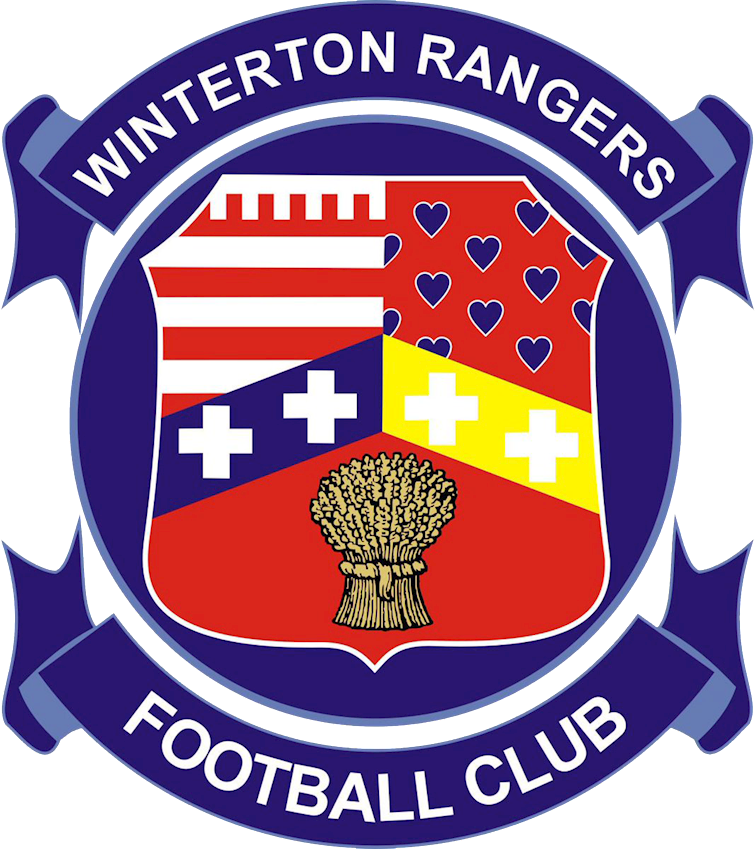 The Iron had the first chance of the game with six minutes gone. George Hornshaw floated the ball over for van Veen. His first touch took him inside before he looked to find Yasin Ben El-Mhanni in the area. The pass ricocheted to Olomola who drew the ‘keeper into a save.

Straight after, United had a corner which only cleared as far as Ben El-Mhanni, who forced the goalkeeper to tip around his bottom right-hand post.

Scunthorpe then took the lead in the ninth minute as Hornshaw headed against the post from the subsequent corner. Winterton cleared only as far as van Veen, who picked the ball up on the edge of the area and drove into the goalkeeper’s bottom right-hand corner.

United added a second goal five minutes later as Olomola and O’Malley linked up in the area before drawing a handball from a Rangers player. Van Veen stepped up to smash into the net, with the goalkeeper going down to his right but unable to save,

The Dutchman almost sealed an early hat-trick as Butroid played the ball to Olomola, who turned and crossed into the box, but his strike partner’s effort smashed back into play off the post.

With 23 minutes gone, he came close again after picking up the ball on the left side of the 18-yard box and hit a powerful strike which was tipped wide. Then, from the subsequent set-play, Olomola sent a header wide of goal.

Soon after, the Iron were in the ascendency again as O’Malley was played in and tried to round the goalkeeper before being thwarted by a Winterton defender’s challenge as he looked to net.

United’s third goal arrived in the 36th minute as Olomola latched onto a throughball, beating the offside trap, and shooting past the goalkeeper after sidestepping him.

There was almost a fourth just before half-time as Olomola struck a powerful low drive just wide of the goalkeeper’s bottom left-hand post.

Then, on the stroke of half-time, van Veen played the ball out wide on the left before receiving a cross in the box and converting home for his hat-trick.

Straight after the break, United made it five as O'Malley and van Veen linked up before the latter rolled the ball back to Butroid, who guided the ball into the back of the net from the left side of the penalty area.

Then, van Veen received the ball on the left of the area before firing past the goalkeeper but saw his strike cleared off the line.

As the second-half went on, Scunthorpe continued to press as they looked to add to their advantage, as Tom Pugh and Ben El-Mhanni both had efforts blocked away. The hosts weren’t far away when a clearance deflected off one of their players and just cleared the crossbar though.

The next Scunthorpe goal arrived in the 66th minute as Olomola received the ball on the left side of the area before thrashing an effort across the goalkeeper and into the top corner.

There was then a double Scunthorpe change as Omar Sanyang and Reon Potts replaced Olomola and O’Malley.

The home side soon pulled a goal back as Matty Allison seized on possession in the area and slotted home.

The next chance arrived van Veen’s way ten minutes before full-time, as he took a free-kick outside the area that was deflected just wide of the goalkeeper’s right-hand post, after winning the set-piece himself.

Two minutes later, Adam Kelsey got down well to save a volleyed strike from the edge of the area, as the hosts went in search of another goal.

Scunthorpe looked to add a final flourish with the last moments of note in the game as Hornshaw's drive was palmed away before the goalkeeper also pushed out the rebound.

Ticket details have been confirmed ahead of the Iron Under-23 side's away clash at Winterton Rangers on Friday evening.