The Iron's Under-18s play their second game of 2021 on Saturday, as they travel to face their Notts County counterparts (11am kick-off).

United come into the game off the back of four successive wins which has seen the side surge to the top of the Youth Alliance League.

The Iron consolidated their place at the top of the division, coming from 1-0 down to beat Doncaster Rovers 4-2 last time out with Harry Lewis, Jack Moore-Billam, Cameron Wilson and Charlie Strouther all netting.

Prior to that, Scunthorpe won 4-1 away at Rotherham United, 2-1 at home to Bradford City and 3-2 away at Lincoln City.

The Magpies come into the game off the back of four successive wins in the league themselves, which includes a reverse fixture victory against the Iron back in late-November.

A win for County would see them leapfrog Scunthorpe into top spot with the side just two points behind them following a draw against Burton Albion earlier in the season.

The fixture is first versus second, with third-placed Burton Albion hoping both teams drop points so they can make up some ground.

Cameron Wilson returned from suspension to play and score last weeked, while Joey Dawson was uninvolved in the squad, but could return to contention this weekend.

Two trialists featured in the team last weekend, with one replacing Harry Baker after 30 minutes as he suffered a knee injury. He will be assessed going into this encounter.

Ben Crosher and Alex Wilkinson spent the latter part of 2020 on the sidelines and are still working towards being fit for matches in the second half of the season. Ben Franklin, who has also suffered with injuries, returned to the bench last week. 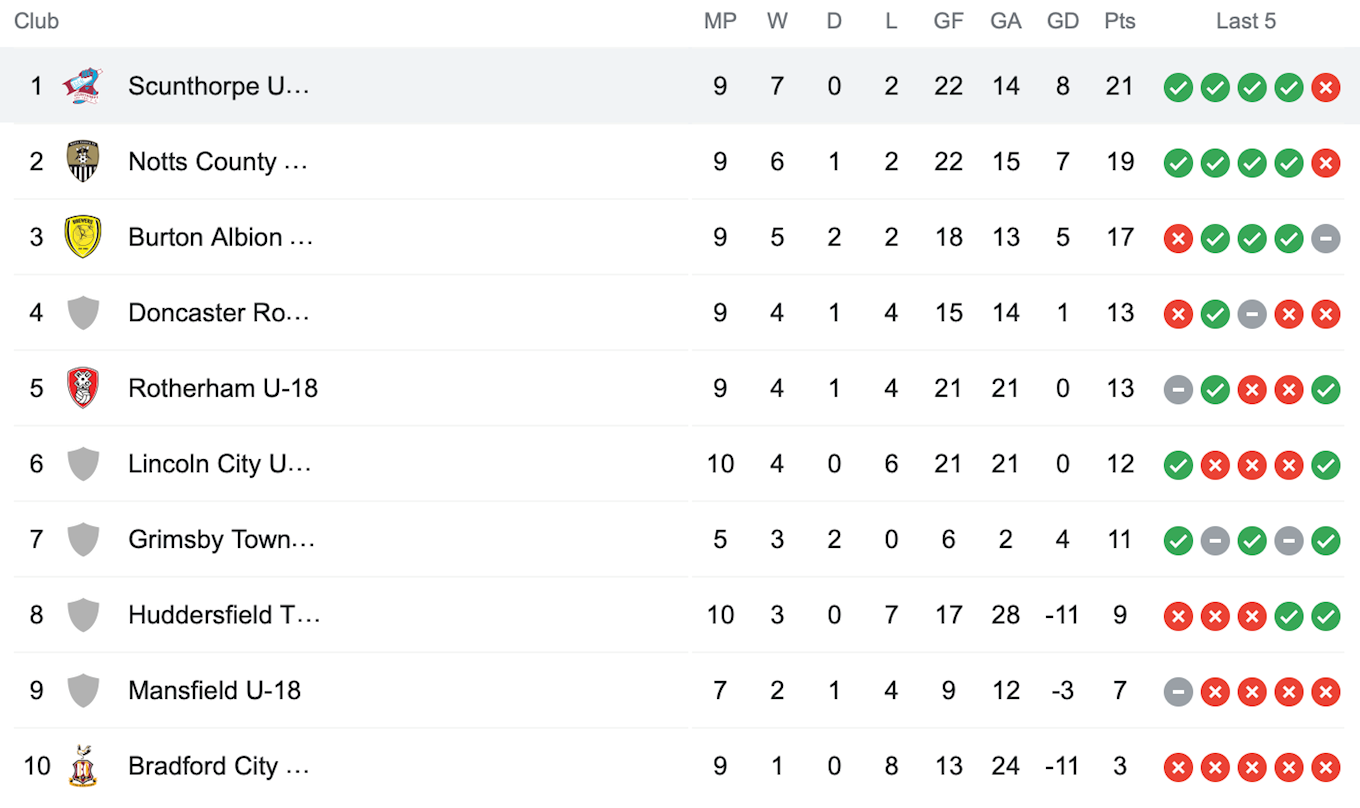