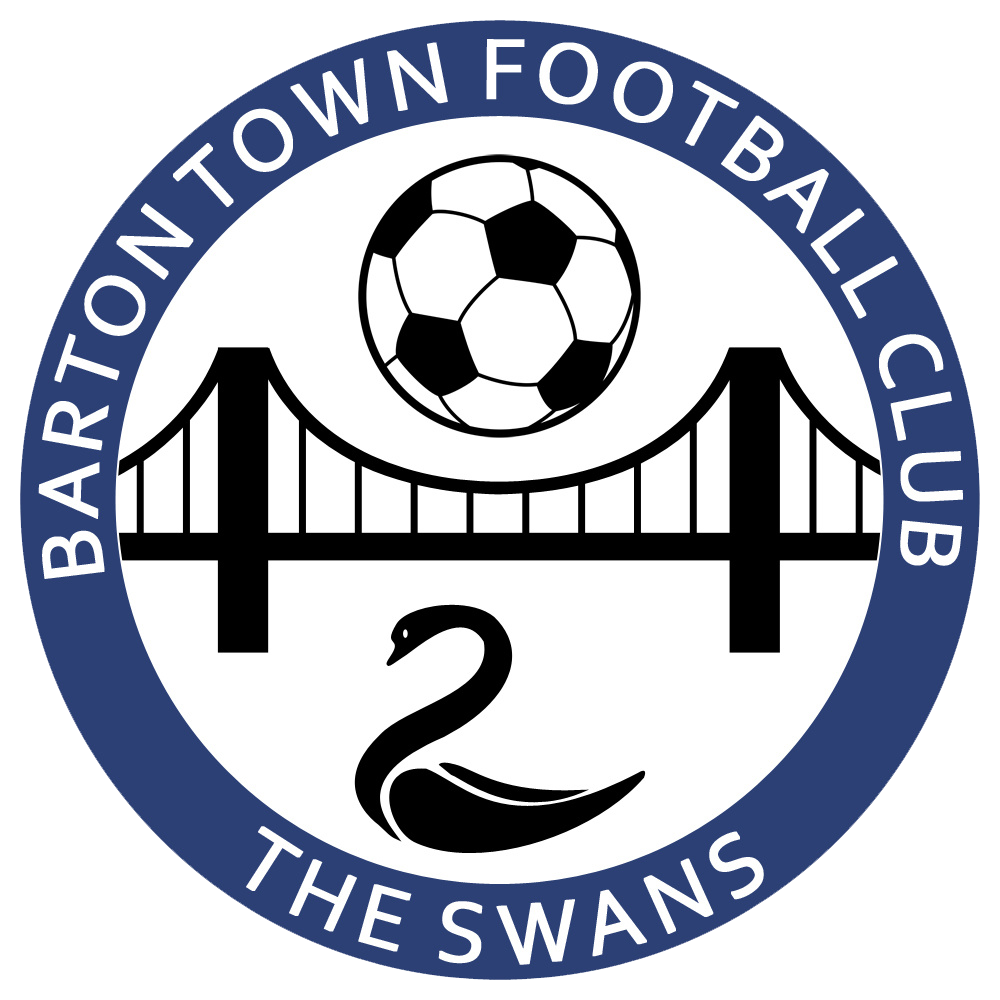 Raynner Silva and Cameron Wilson got the goals as United’s Under-18s won 2-1 at Barton Town in their final friendly of pre-season at the Easy Buy Stadium on Tuesday night.

Academy manager Tony Daws said: “It was an excellent all round performance tonight from the players both in and out of possession, with high standards being achieved.

"The lads have really taken on board the tactical side of the game that we have worked hard to develop.

"It has been an excellent pre-season, every game has been a fantastic learning experience.

"We are very pleased with where we are and are ready looking forward to the season ahead.”

There was a positive start to the game for the Iron, as Joey Dawson and Alex Wilkinson linked up in midfield. The hosts came away with the ball soon after though and won the first corner of the game, which Wilkinson did well with to clear for another corner.

Soon after, there was good work again from the Iron as goalkeeper Tom Collins did enough to move the ball away from danger, with Wilkinson winning a goal kick following a ricochet clearance.

On 15 minutes, there was a first corner of the game for the Iron as the hosts successfully dealt with a left-winged free-kick, with the effort deflected into the side-netting.

One minute later, a penalty shout for the hosts was turned down as former academy player Joe Busby went down inside the box.

Luca Chadli won the ball back 30-yards from his own goal on 18 minutes before feeding Silva. He threaded the ball through for Wilkinson, but the home goalkeeper was aware to race out and gather.

Scunthorpe took the lead 21 minutes in as a penalty was awarded to the Iron. Wilson received the ball before being cynically hacked down on the line of the penalty area. Silva then stepped up to send the ‘keeper the wrong way.

Four minutes later, there was good defending by Harry Baker and then Chadli, with both working hard to win the ball back before the Iron cleared and eventually won a free-kick on the halfway line.

The 30th minute saw good defending by Kemp as the hosts squeezed in a cross from the left, with the central defender clearing the effort.

Scunthorpe made it two with 31 minutes on the clock as Wilson produced a smart finish from the right side of the area to drill the ball past the ‘keeper.

Four minutes later, there was almost a third as as Baker got in an advanced position before striking an effort across goal which went marginally wide.

In the 39th minute, there was a chance for the hosts as an offside player crossed over with an onside Barton player to put off the Iron defence. The ball was picked up on the edge of the area before the shot was sent wide.

There was then great defending from Kemp as he tracked a throughball and deflected a goalbound effort wide for a corner. Baker met the near post corner to head clear of danger.

The 42nd minute saw a fine save from the home ‘keeper as he prevented an own goal. Wilkinson checked back to Wilson, who saw his cross attacked by Patrick Virgo, but it was the Barton defender who forced his own shotstopper into the parry.

There was a good start to the second period for the hosts as they halved the deficit. A cross-field ball switched play to the left, with the ball squared into the area and finished neatly into the corner of the net.

United went on the attack soon after though and Virgo drew a fine save from the ‘keeper as he found space from range to curl an effort goalwards. Moments after, Fin Shrimpton controlled before firing over the bar from 20-yards.

The hosts hit the woodwork in the 51st minute following a well-worked move which resulted in an effort from inside the box hitting the outside of the post, rebounding back into play.

Barton then counter attacked down the left, with the winger cutting onto his right foot before curling an effort across goal and well wide of the target.

The 57th minute saw superb defending by Oliver Kemp as Oliver Lobley tracked the man over on the left. The shot came in, beating Collins, but Kemp was on hand to clear off the line.

The hour mark saw more fantastic defending by Kemp as the hosts found some space on the edge of the area. The forward cut onto his left before Kemp threw himself in front of another goal bound effort to block.

Straight after, Joey Dawson seizeed on a loose ball and looked to thread Wilson through. He chased down and forced the ‘keeper to slice behind for a corner.

There was then a smart save from Collins as he got down to his left to parry an effort from outside the box. The goalkeeper then got up to gather the second ball.

The 65th minute saw good skill by Silva as he broke the offside trap on the left of the area, cutting back inside and attempting to square, but the hosts cleared.

Eight minutes later, there was good patient build-up from the Iron as the ball was spread to Lobley on the left. His cross searched for the driving run by Shrimpton, with his glancing header deflected wide for a corner.

There was a golden chance for a Barton equaliser in the 76th minute as a corner from the right flashed across the face of goal and bounced out for a goal kick.

With two minutes left, there was a late chance for the hosts as the ball was spread to the right. The square ball across goal was rolled towards the corner, but Collins was equal to it and got down to his right to save.

Then, right at the death, Kemp won a header from underneath his own crossbar following a corner to the right as United held on for the victory.

It was the Under-18 side's final arranged friendly before they take on Chesterfield away in their Youth Alliance League season opener on Saturday, August 10th.