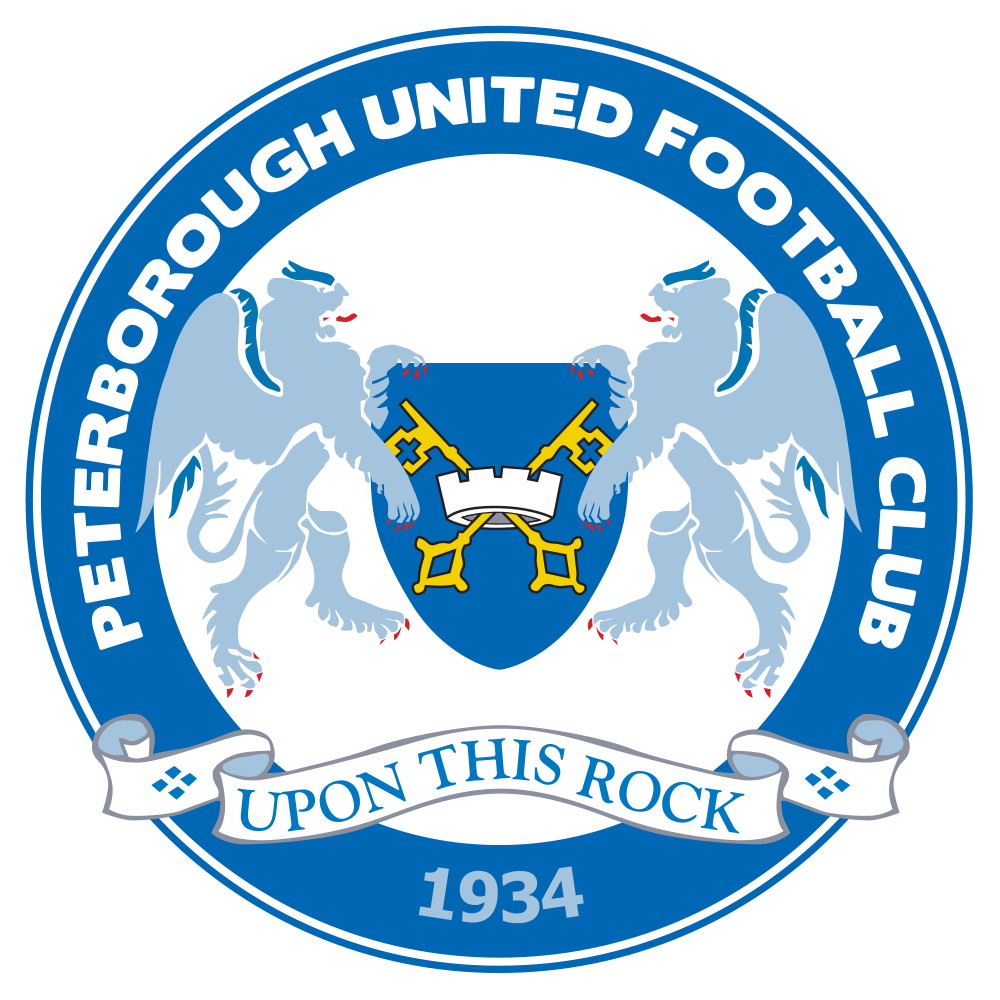 The Iron came into the game having made four changes from Tuesday nights encounter against Rochdale. Andrew Boyce, Liam Feeney and Joe Nuttall all came back into the side and Ty Sellars-Fleming made his first start for the home side. Former Iron player Grant McCann sent his side to Glanford Park to face his former side and this is a Peterborough side who will be looking to bounce back to the Championship this year after relegation from it last season.

Scunthorpe were the ones to get the game underway and the first chance was presented to the Iron. Immediately after kick off, Boyce received the ball and played a long pass to striker Nuttall who headed the ball onto Sellars-Fleming. The youngster took a touch and fired the ball towards the Peterborough goal but narrowly missed the target and the ball flew over the bar.

The visitors got their first chance a minute later when Boyce conceded a needless foul on the edge of his own area. Kai Corbett was the one to step up and his curling effort from around 25-yards-out had too much power and the ball flew over the bar.

The Iron received another good chance minutes later after a good exchange between Nuttall and Dan Gallimore on the right-hand flank earnt the home side some space on the edge of the 18-yard box. Beestin received the ball and had the time to aim for the target but his effort was wayward and went behind for a goal kick.

Borough found themselves once again with time and space on the edge of the Iron area and Idris Kanu was given the opportunity to have an attempt on Marcus Dewhurst’s goal. He took the shot on with his right foot but it wasn’t struck cleanly and it was a simple save for Dewhurst to make.

Scunthorpe continued to push on for the first goal of the game and their next opportunity fell the way of Feeney. A good bit of play down the right-hand flank allowed a cross to be whipped in by Nuttall and that was met on the volley by Feeney. It was a clean connection but he saw his effort go narrowly past the right upright.

The away side found themselves in a lot of space on the right-hand flank after full-back Mason O’Malley found himself up field and not in the correct position. Corbett took on a shot from a very tight angle from around six-yards-out but Dewhurst made himself big and reacted well to make a smart save.

Peterborough found themselves with more chances as the half went on. Another free-kick was conceded on the edge of the Iron area but was once again wasted by Corbett. Joe Taylor was also presented with an opportunity just inside of the box. He cut inside on his left foot and he took on the shot but O’Malley raced out to block it and deal with the danger.

Iron midfielder Jacob Butterfield had the best opportunity of the game minutes later when he found himself around 12-yards-out from goal. The ball fell kindly for him and he was able to strike the ball on the volley but his effort breezed passed the right-hand post and the game remained goalless.

Feeney was the next Iron player to have an attempt on the Peterborough goal. The winger found himself free at the back post and he took on a half-volley which bounced awkwardly before being turned over the bar by William Blackmore.

The visitors got the second half underway with the first opportunity of the half going to Feeney after he drove at Peterborough’s right-back and attempted to deliver a ball into the area. The cross took a deflection off Janos Bodnar which directed the ball towards his own goal but Blackmore adjusted his feet quickly to claim the ball and deal with the dangerous situation.

The best chance of the game came when Feeney and O’Malley combined on the left-hand side and O’Malley managed to cut the ball back to Iron midfielder Beestin who was free in the penalty area. He took the shot on with his first touch but there was too much power on it and the ball once again blazed over the bar.

Peterborough were the ones to get the first goal in the game. A good bit of play in the middle of the park saw the away side earn themselves a bit of space and they were able to drive at the heart of the Iron defence. A loose pass was then played and the opportunity looked to be over. However, a misunderstanding between Gallimore and Dewhurst saw the Iron defender turn the ball into his own net and the visitors took a one-goal lead.

An opportunity for Scunthorpe to equalise came minutes later from a Feeney free-kick; the winger delivered a pinpoint cross into the area and George Taft met the cross with his head but was unable to direct the ball goalward and the opportunity faded away.

The Iron continued to push on to try and find the equaliser and they earnt themselves a corner after a sliding tackle from Ashton Fox which prevented Feeney from being clean through on goal. Peterborough failed to clear their lines and Beestin picked up the ball and spotted Taft in some space in the area. The pass was perfect as it allowed Taft to strike the ball first time with his favoured left-foot and the ball made its way into the left-hand corner of Blackmore’s net.

Scunthorpe could have taken the lead minutes later when substitute Cameron Wilson teed up Nuttall who took on a shot from 20-yards out. The shot had the power to beat Blackmore but not the direction as the shot was directly at the goalkeeper and it was a simple save to make.

The home side carried the momentum after the equaliser and towards the end of the half Harry Lewis had an opportunity from just outside the area. A powerful low-driven strike looked to be heading for the bottom-right corner but once again the shot narrowly missed the target. He was just inches away from putting the Iron two-one up in this pre-season clash. That concluded the final home game of pre-season for the Iron.