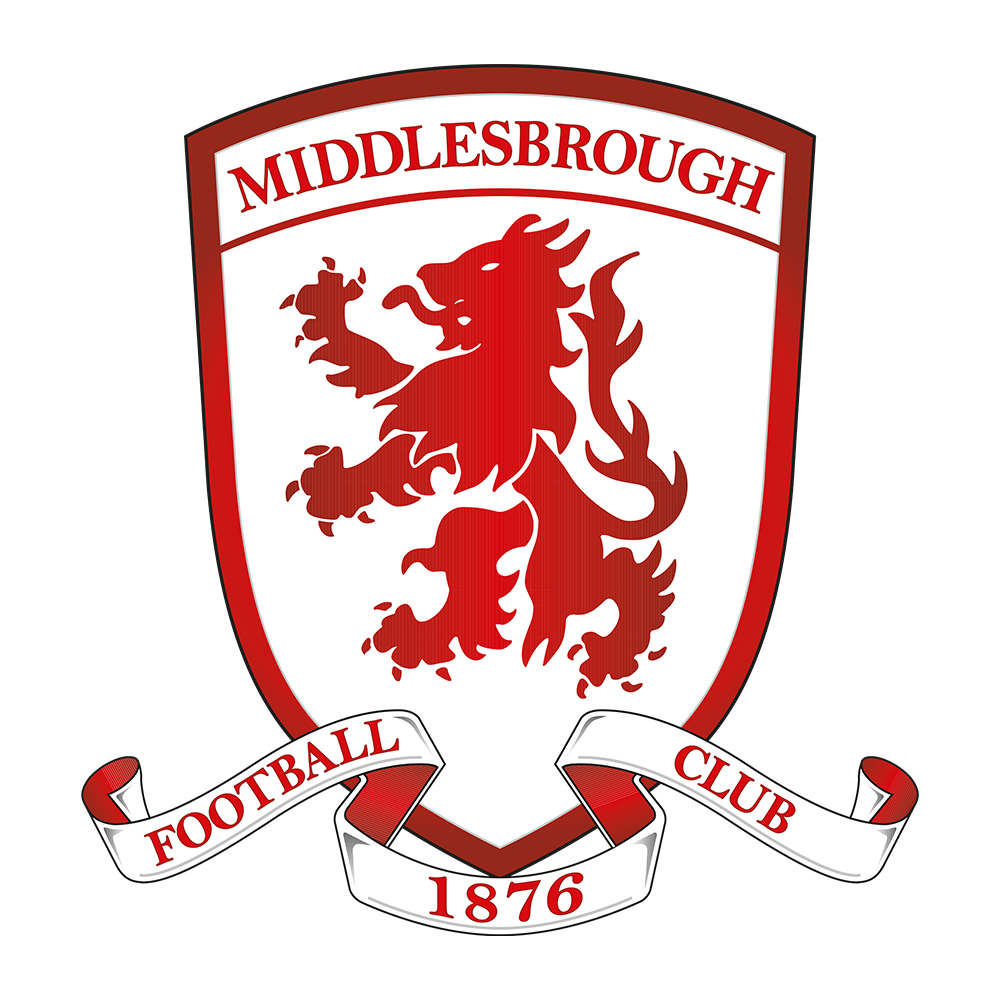 The Iron were edged out 3-2 in a behind-closed-doors training game at Middlesbrough Under-23s on Saturday.

Liam Feeney and Joe Nuttall both scored second-half goals as 21 players received their first game time of pre-season, nine days after returning for training ahead of the 2022-23 National League campaign.

In the first minute, the Iron advanced down the left hand side with Cameron Wilson picking up the ball and sending a low cross in for Jordan Hallam. He made first contact before a defender turned the ball around the post for a corner.

The initial set-play was cleared to the edge of the box, with Alfie Beestin firing in a low shot towards goal, which was again turned behind for a corner.

Soon after, Beestin stole in following a loose pass from the goalkeeper and was brought down instantly. This resulted in a free-kick to the Iron, 25-yards away from goal.

Hallam took it, sending the ball under the jumping wall, but a Boro player was behind the wall and stuck out a boot.

On seven minutes, Joe Bunney took down a high ball and fed Beestin. He cushioned down the ball before finding Kgosi Ntlhe. Play progressed as Hallam held up play and found Bunney down the right. His low cross was taken by the ‘keeper with Wilson making the late run into the near post.

On 16 minutes the hosts took the lead, and five minutes later Marcus Dewhurst made a fine save, springing himself out to his left following an 18-yard effort from the Boro forward.

Two minutes later, Ntlhe intercepted from a Middlesbrough corner before the Iron played out the box with Wilson and Beestin. Soon after, the hosts attacked before sending a shot high and wide of the target.

In the 25th minute, Middlesbrough spread the play wide to the right before cutting the ball back to the penalty spot. The low shot was comfortably saved by Dewhurst.

Three minutes later, Dewhurst brought the ball out of his area and looked to pick out Beestin. He forced an error from the defence and won a corner. Elliott Whitehouse looked to send the loose ball home from the corner before Bunney fired his shot over the bar.

On the half hour mark, Beestin was wiped out as the Iron broke. The referee played advantage, and then a second advantage as Wilson was felled. Play went down the right before the hosts intercepted and cleared.

Two minutes later, Wilson stole possession inside the box and beat one player before rolling the ball across the box. As he did, he was brought down, but no penalty was given. Whitehouse subsequently put his effort wide of the target.

In the 34th minute, the hosts gained possession, and sent a low shot into the corner of the net.

Four minutes after that, Bunney was fouled in midfield but picked himself up to retrieve the loose ball and send Hallam down the right. His low shot went across goal and narrowly wide.

Just before half-time, Middlesbrough had an effort from range, with the shot dragged towards the near post and wide.

Right at the start of the second half, there was an early chance for the Iron as Beestin saw a low drive from the left side of the area saved.

A free-kick was then awarded to Middlesbrough centrally on the edge of the area. The strike was left footed, clearing the wall, but also clearing the crossbar.

On 50 minutes, Feeney got forward and shielded the ball into the area before turning and seeing two shots blocked.

Five minutes later, there was a goal disallowed for the Iron as Nuttall flicked on a forward pass by Ntlhe for Feeney. He rolled the ball into the net but the assistant referee had his flag up for offside.

On 63 minutes, Whitehouse won the ball back and was fouled, but play remained with the Iron. Beestin threaded in Nuttall, who created an angle before squeezing in a shot which went across goal and narrowly wide of the far post.

Three minutes later, United reduced the deficit as Feeney made a superb run off the shoulder of the last defender on the left, taking a brilliant first touch before curling the ball into the far corner of the net.

Soon after, Feeney almost stole in on a loose touch by the Boro ‘keeper, but the loose ball was picked up by Moore-Billam, who was fouled. From the kick, Nuttall steered an effort over the bar.

With 80 minutes gone, a well-worked short corner from Middlesbrough saw a shot deflected over for another corner.

Two minutes later, their third goal came as a corner was floated into the box and nodded into the net.

In the 84th minute, United reduced the arrears again though as Nuttall chased down the Boro defence and forced a mistake before sliding in ahead of the goalkeeper to slot in the loose ball.

Two minutes later, Feeney took a free-kick from the edge of the box, clearing the wall, but the ball was stopped en route to goal by a defender.

United continued to press but the whistle was soon blown for full-time.