Access to live commentary will be available here shortly before kick-off
Buy a pass:
toggle inactive

The Iron are back in action on Tuesday night as they travel back down south to Surrey, where they’ll face Woking in the National League (7:45pm kick off).

United lost 3-2 at Maidenhead on Saturday afternoon, despite a second half brace from Joe Nuttall. However, Keith Hill and the team will now look to get back on track only three days later.

Click here for full ticket details ahead of the Iron's away trip to Woking.

In his pre-match press conference, first team manager Keith Hill confirmed there are are one or two potential injuries and fatigues in the team following the long trip to face Maidenhead in extremely hot conditions on Saturday.

However, he said he will ‘have to assess and decide who can, who can’t, and who's available for Tuesday's fixture’ which is one that he’s  ‘looking forward to'.

Jordan Hallam (hamstring) will miss the game, while Kgosi Ntlhe and Owen Foster have returned to training following illness.

Woking currently sit 14th in the National League on three points, having started the campaign with a 2-0 defeat at York City, before beating Dagenham & Redbridge 2-0 at the weekend. The team have been in the fifth tier of English football since their promotion from the National League South in 2019.

For more information on the home side, click here.

The referee will be Daniel Middleton, with Christopher Myatt and Laurentiu Hantea as assistant referees. The fourth official is David Harrison.

We've met just once in the past, with Jamie Forrester lobbing home the winner in an FA Cup first round away tie in November 1998.

Our full record against Woking is as follows:

Tickets are now off sale for the Iron's away game at Woking on Tuesday night.

Away supporters are housed directly above the Geoff Chapple Lounge (see map). 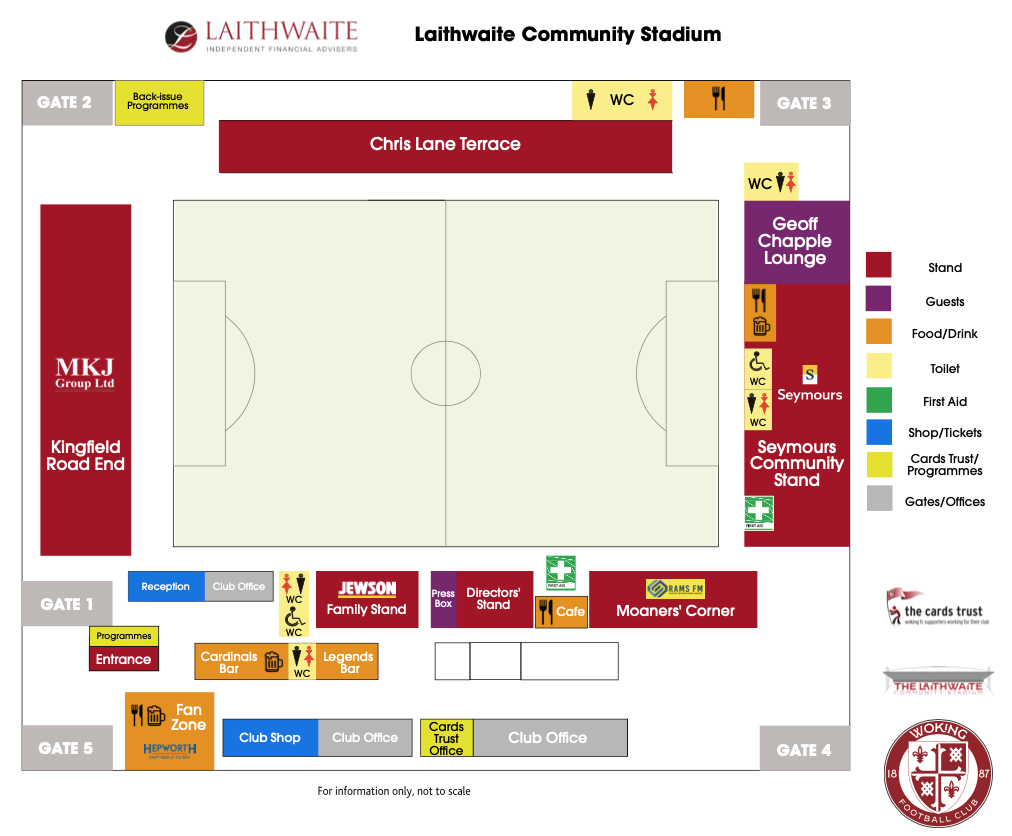 Matchday prices for the game are as follows (please note, prices increase by £2 on matchday):

* Supporters under the age of 12 must be accompanied by an adult (18 or over).

Prices are the same for ambulant disabled supporters, dependent on their age category. A free carers ticket is available for those supporters who require a personal assistant (providing they are claiming DLA at the middle/higher rate or PIP advance rate).

Wheelchair and accessible spaces for away supporters can be found at the front of the Seymours Community Stand.

Due to lack of take-up, we can confirm the official supporters coach to Woking has been cancelled. 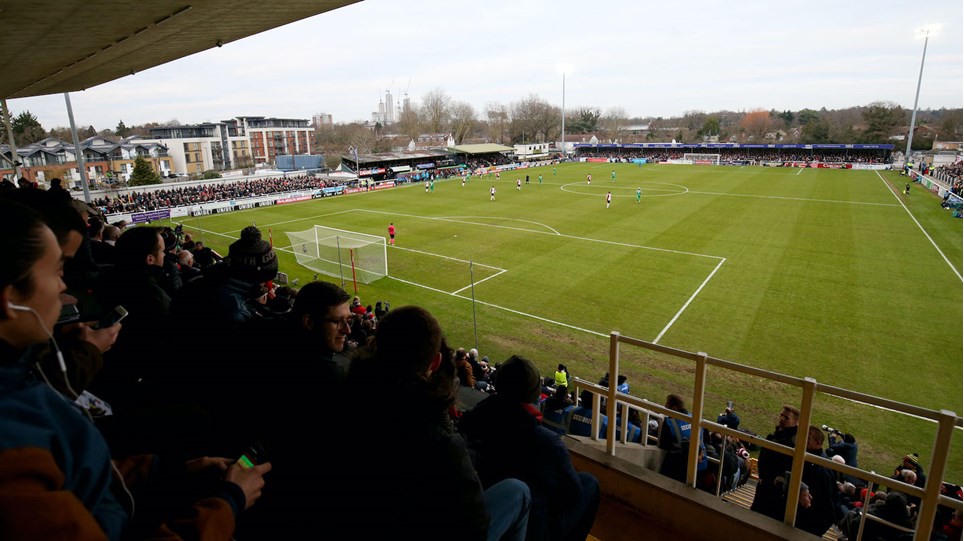 Woking away tickets now on sale


Tickets are on sale now for the Iron's trip to take on Woking on Tuesday, August 16th (7.45pm kick-off).