The Iron continue their 2021-22 Sky Bet League Two season with a home encounter against league leaders Forest Green Rovers on Saturday, and here is your one stop guide to all our pre-match content published building up to the game (just click the headings to see the respective articles).

TICKET DETAILS & U12S GO FREE
Don't miss out as the Iron look to get another home win.

GEORGE TAFT SPEAKS PRIOR TO FGR CLASH
Hear from the defender as we prepare to host Rob Edwards' side.

FOREST GREEN FLASHBACK
A look back at some stand-out meetings against this weekend's opposition, plus the full record.

OVERSEAS FANS CAN WATCH ON IFOLLOW
Don't miss a kick of the action this weekend.

IFOLLOW VIDEOS
See from Neil Cox and George Taft ahead of the fixture.

ON THIS DAY
See our past record for games played on October 16th.

Scunthorpe suffered a 2-0 home defeat to Forest Green at the Sands Venue Stadium.

Three minutes into the game, the Iron won a free-kick on the edge of the box after Ryan Loft’s flicked header was chased by Jake Scrimshaw who was brought down.

Mason O’Malley took the subsequent free-kick but sent it over the crossbar.

Forest Green had an effort go over the bar five minutes later after Regan Hendry received the ball on the edge of the box from a clearance and volleyed the ball towards goal, which rose over the bar and out for a goal-kick.

Scunthorpe almost took the lead after 20 minutes when Scrimshaw played Loft through after a fast break but the striker's hard and low effort was beaten out for a corner by Luke McGee.

The away side almost took the lead 10 minutes before half-time when Ebou Adams’ headed chance went across goal to the far post but rebounded away to safety.

Minutes later, home captain Harry Davis went down with a head injury which required medical attention. Davis was unable to continue because of the injury and was replaced by Devarn Green with George Taft being given the captain’s armband.

Forest Green had a close range effort deflected out for a corner from Jamille Matt’s effort five minutes into the second half.

Scrimshaw was the second Iron into the referee’s pocket after stopping a quick free-kick.

The visitors were awarded a penalty after Jai Rowe was adjudged to have brought down visiting captain Matt in the box.

Jamille Matt converted the penalty which put the away side 1-0 up twenty minutes into the second half.

Scunthorpe made a change after the goal as Alfie Beestin was brought on for O’Malley.

Forest Green almost extended the lead, but were thwarted by a goal-line clearance from Tom Pugh.

Minutes later, the away side doubled the lead when Adams headed the ball into the back of the net from a Kane Wilson cross which flew towards the back post where Adams met the ball.

Scunthorpe made their final substitution after 70 minutes with Hayden Hackney being swapped by Aaron Jarvis.

Five minutes from time, substitute Jarvis had an opportunity to get a goal after Loft’s quick throw put the striker in behind the defence but couldn’t get it past the keeper McGee.

Josh March had a late chance for the away side but his flicked headed effort went wide of the post.

Scunthorpe return to action when they visit Barrow on Tuesday night (7.45pm kick-off).

Supporters can buy at the early bird prices until the ticket office closes at 4pm on Friday, October 15th, and also until three hours before kick-off online via our ticketing website (www.sufctickets.com). Matchday prices then apply. 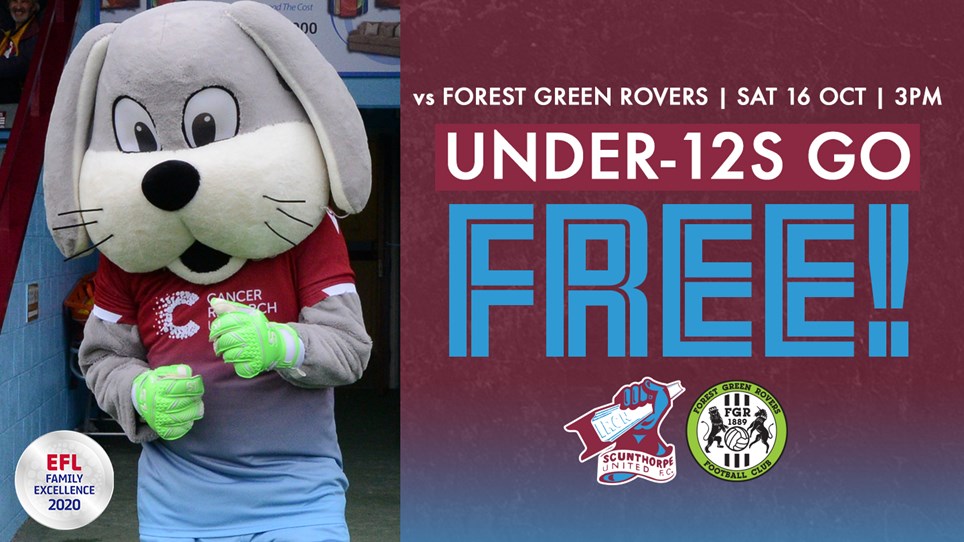 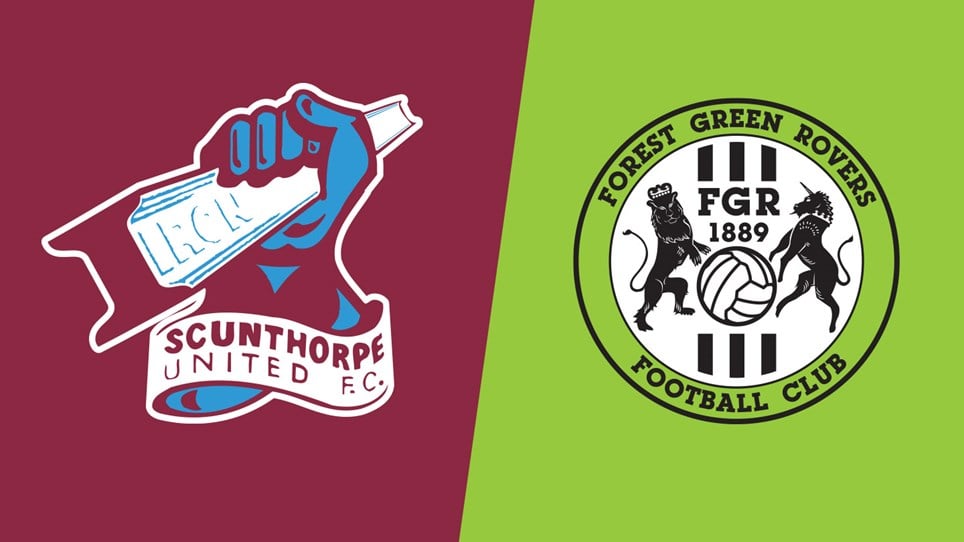 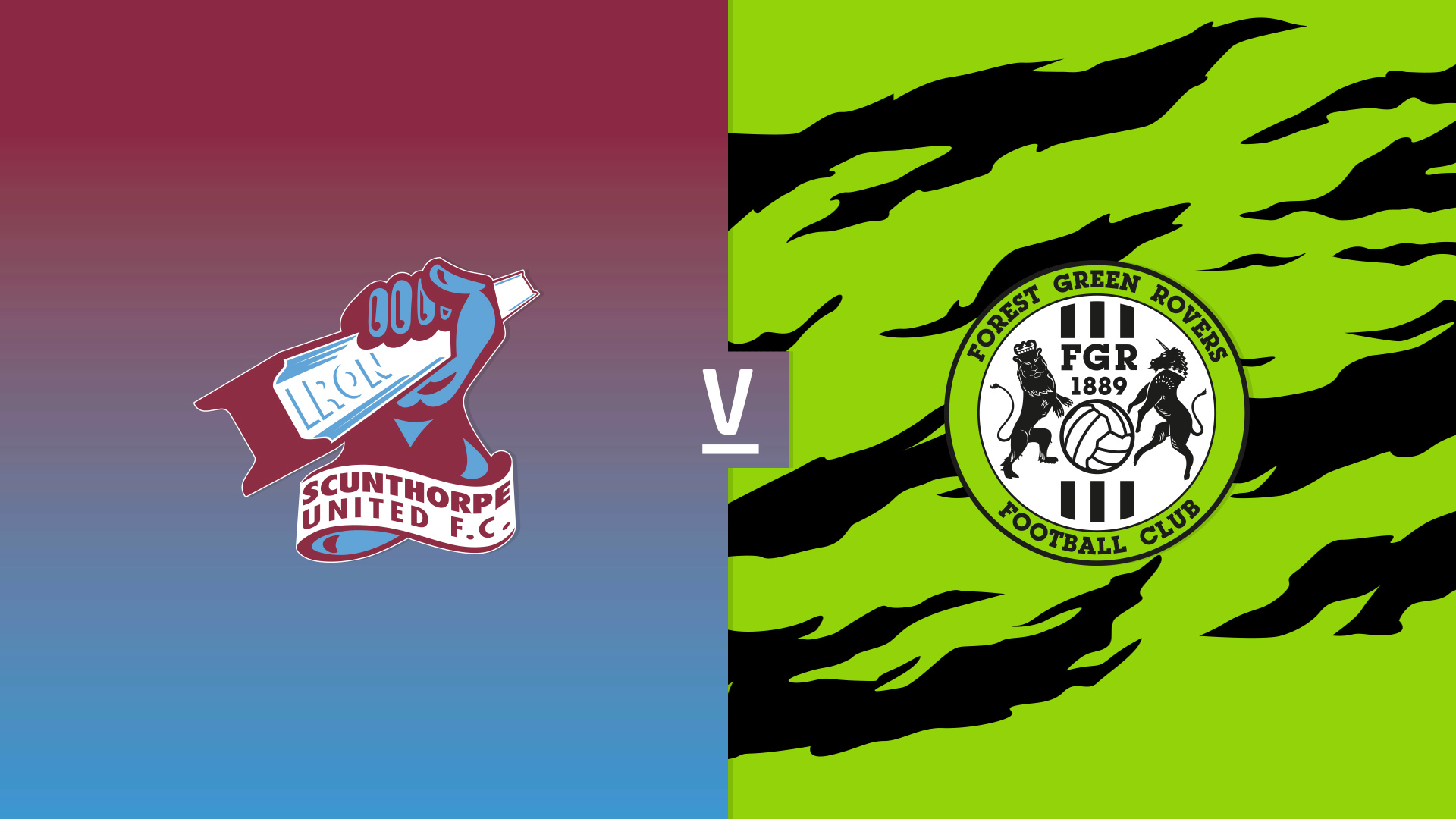 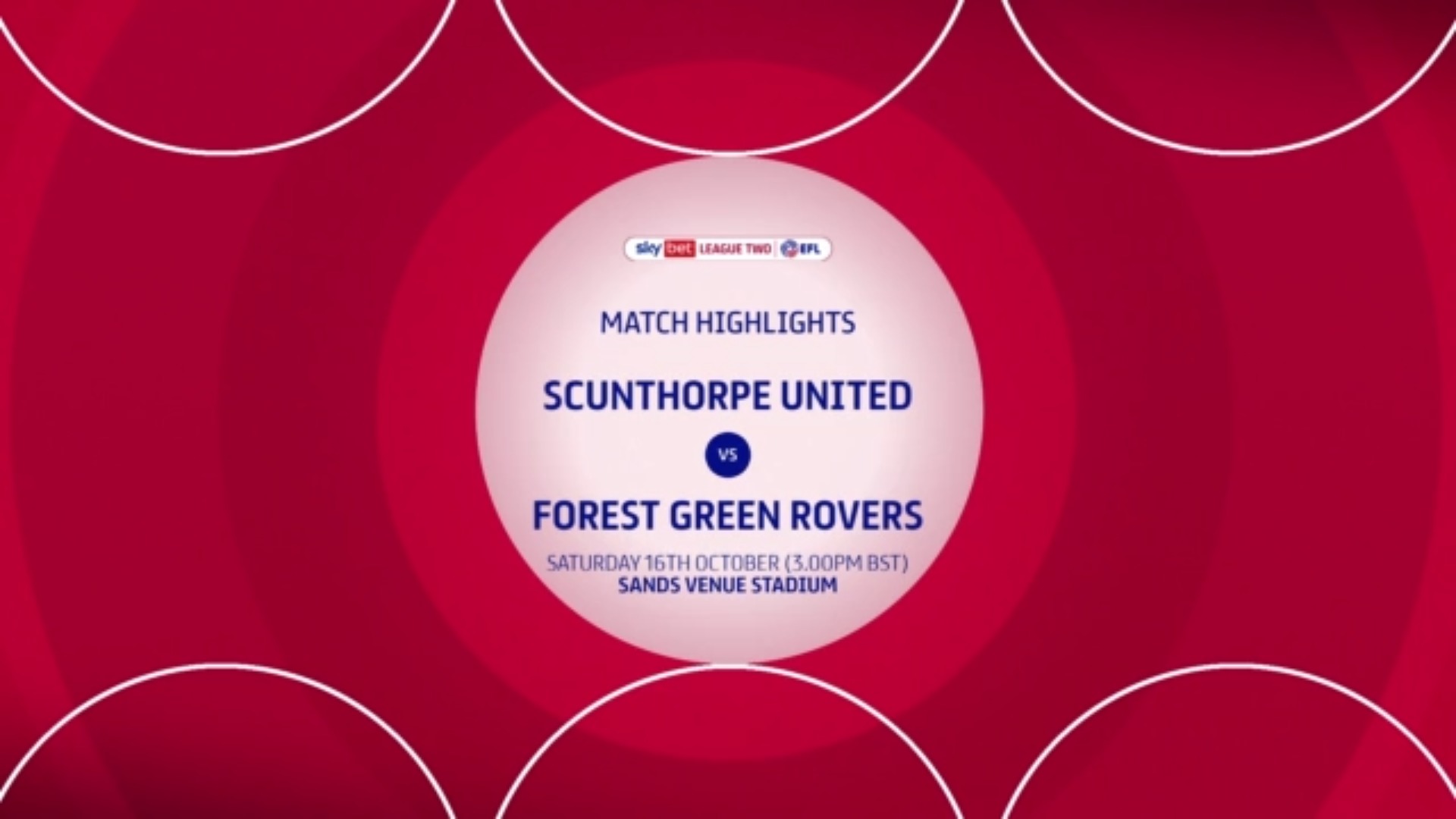 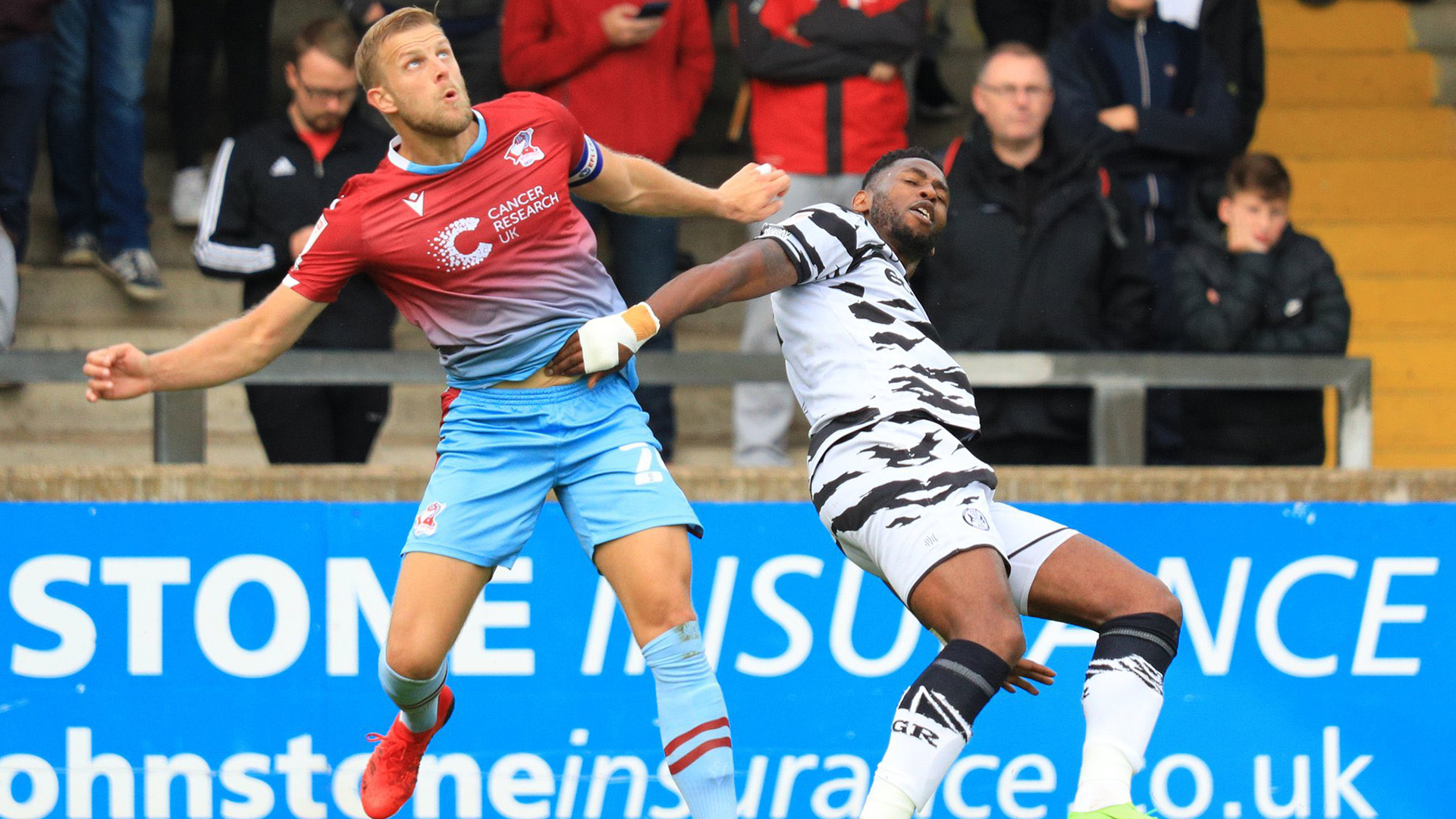