The Iron are in Sky Bet League Two action on Saturday when they host Colchester United (3pm kick-off). Here is your one stop guide to all our pre-match content published building up to the game (just click the headings to see the respective articles).

WHAT'S ON GUIDE
Read as we prepare for this Saturday's match.

#HERGAMETOO & FOOTBALL STANDS TOGETHER
Details of two campaigns being run this weekend.

HARVEY CRIBB PREVIEWS COLCHESTER CLASH
Hear from the midfielder as we prepare for the weekend.

COLCHESTER FLASHBACK
A look back at our full record against the U's.

ON THIS DAY
See our past record for games played on March 12th.

COLCHESTER UNITED WEBSITE
Read up further on the opposition ahead of the weekend.

The Iron were beaten 3-1 at home by Colchester United on Saturday afternoon after playing more than half the match with ten men.

The first bit of action happened on nine minutes after a free-kick was whipped to the back post of the Iron box where it was met by Colchester’s Tommy Smith, who neatly nodded it to the centre of the box where a lurking Brendan Sarpong-Wiredu pounced on the ball. However, he couldn’t connect as it went flying over the bar, with the referee blowing for offside.

Moments later, the away side were again on the attack when Owura Edwards found himself on Scunthorpe’s by-line when he floated a left-footed cross across the face of goal where a running Luke Hannant hit the ball at the far post but his shot didn’t translate as it went out for a goal-kick.

With eleven minutes played, Scunthorpe took an early lead after Iron captain Liam Feeney worked his way into the Colchester box with some fancy footwork to beat the defence and launched a low cross from the right into the centre, with Joe Nuttall putting the ball into the back of the net to give the home side the lead.

Noah Chilvers tried to create a bit of magic of his own after he picked up the ball on the edge of the box, with the attacking midfielder striking a long-range effort which was easily handled by Iron shot stopper Rory Watson.

Scunthorpe’s Anthony Grant fancied his chances after 30 minutes when he saw Colchester goalkeeper Shamal George off his line but his effort didn’t materialise with it being easily picked up by George.

Luke Matheson was sent off with 10 minutes left of the first half after he received his second booking of the match.

Minutes before half-time, the U's still couldn’t find a way through after they had to settle for a long range effort by Hannant.

Seven minutes into the second half brought the first bit of goal action when Chilvers fired a long range effort on goal with his left foot which he couldn’t keep down as it rose over the bar and out for a goal-kick.

Colchester equalised 15 minutes into the second half through a counter-attack lead by Chilvers, who brought the ball up from his own half and slotted his left-footed effort past Watson and into the bottom corner.

Moments later, Chilvers again shown an attacking threat after he received the ball on the right wing and cut-in on his right-foot and struck the ball at goal forcing Watson to parry it out for a corner.

Colchester were beginning to flex their muscles midway through the second half after Sarpong-Wiredu worked his way through the Iron defence and shot at goal, where Watson made a brilliant save which fell to striker Freddie Sears who followed up the second chance and rifled his effort at goal with Watson making a superb second save.

Minutes later, the visitors took the lead through Edwards who drove a low shot past Watson and into the far corner.

The visitors extended their lead through Noah Chilvers, who scored his second of the game after Edwards lofted a cross into the centre of the box where Chilvers launched himself at the ball after he connected with a diving headed effort to knock the ball to the far corner of the net giving Watson no chance.

Iron substitute Tyrese Sinclair struck the crossbar after the ball fell to him from a cleared corner, with the midfielder hitting the ball with his left foot.

Striker Nuttall almost brought one back for Scunthorpe after Feeney chipped a ball into the box, beating the defenders, but Nuttall couldn’t quite get a full connection as the ball struck the post and out for a goal-kick.

Feeney saw a brilliant chance go narrowly miss the goal after Harvey Cribb’s cross found him at the far post, but his header wide went of the post.

Supporters can buy at the early bird prices until 4pm on Friday, March 11th, and also until three hours before kick-off online via our ticketing website (www.sufctickets.com). Matchday prices then apply. 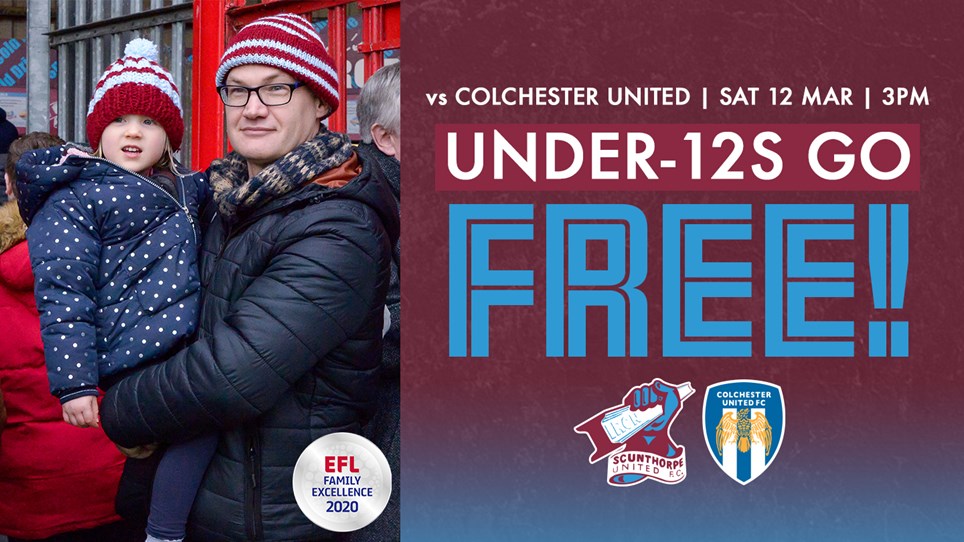 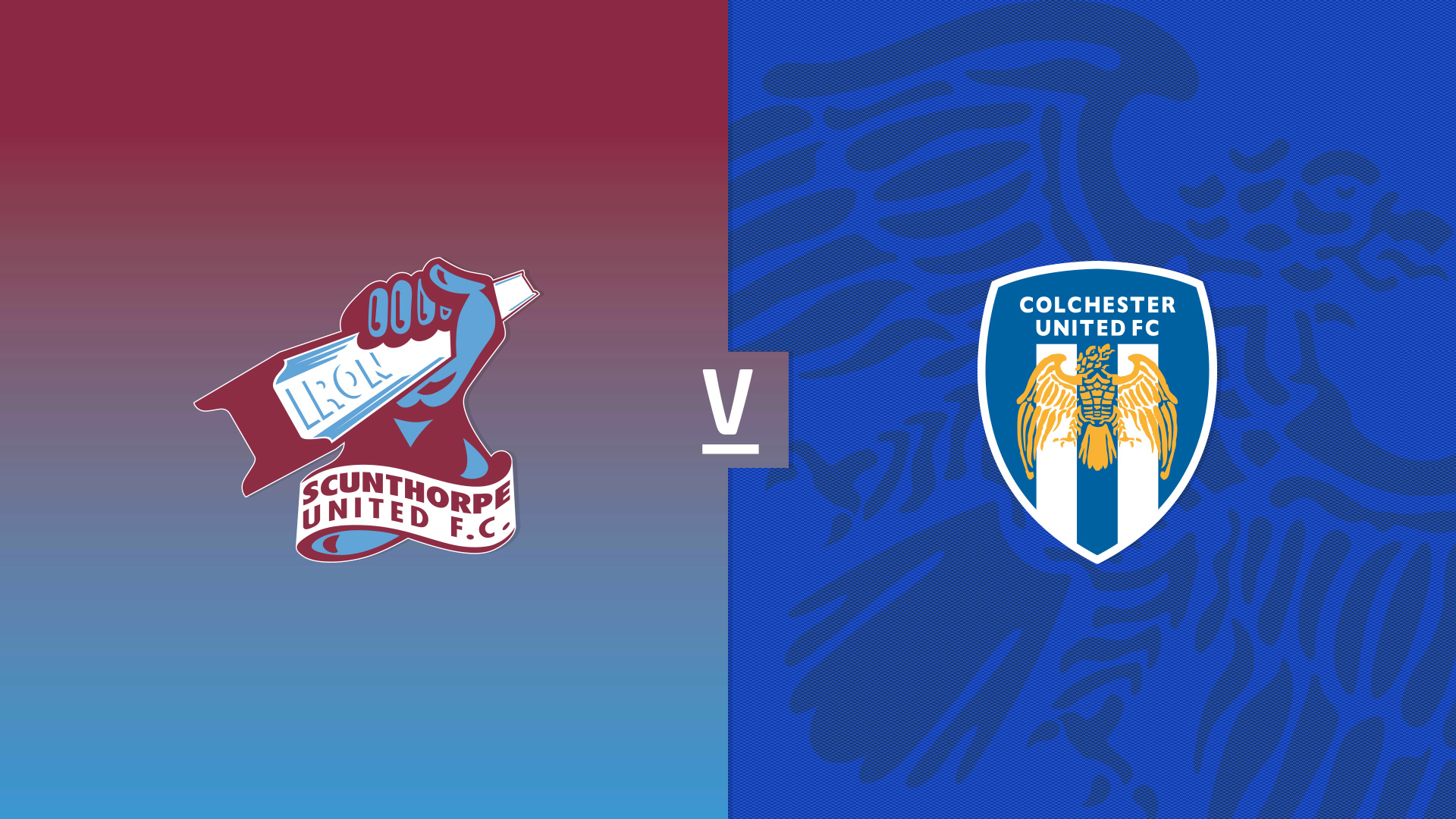 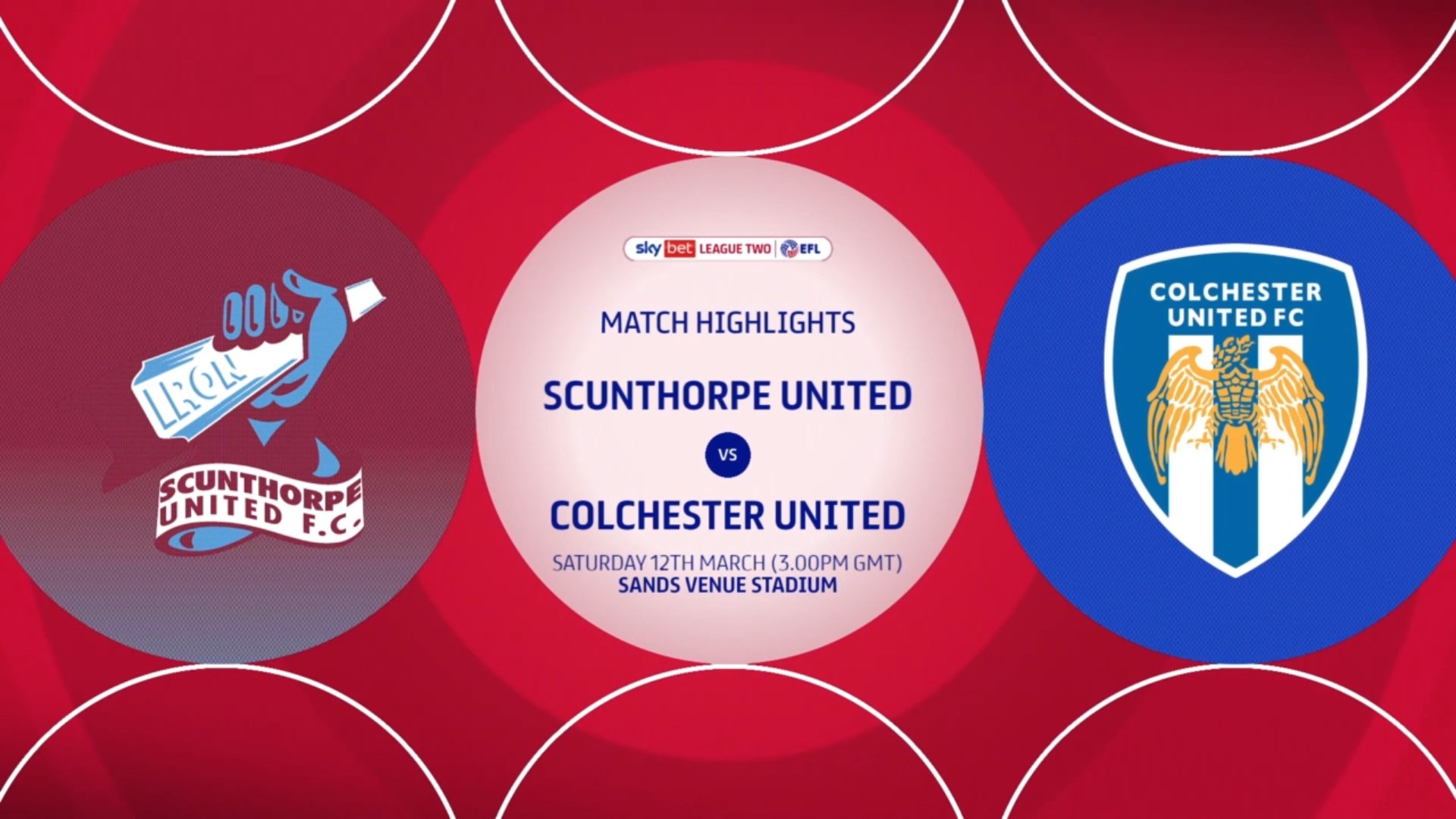 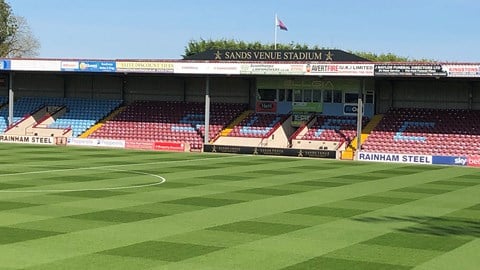