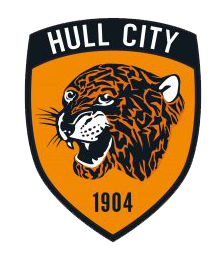 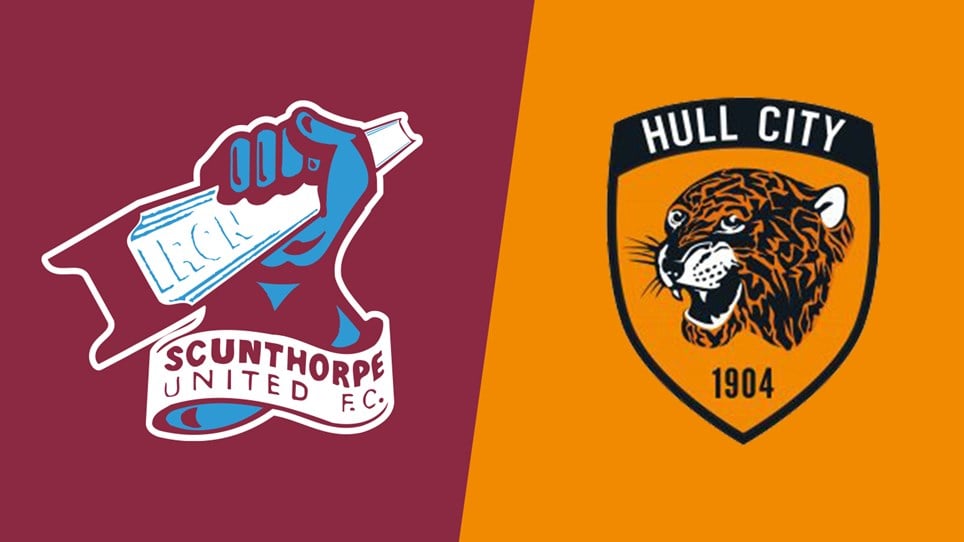 Andy Cannon’s late thunderous strike was the difference between the Iron and Hull City on Saturday afternoon, but it was another positive performance in pre-season from United, this time against Championship opposition.

It was a bright start from the Iron, who won the game's first corner through Devarn Green but nothing came from it.

The first chance of the match came after Hull’s Ryan Longman cut inside from the left wing and struck the ball across the goal, looking to find the top corner, however it went flying over the bar.

With nine minutes gone, Green hung up a cross for Ryan Loft, with the ball bouncing up off the surface and appearing to hit a Hull player’s arm. Those claims were dismissed by the referee before Tom Pugh sent in an inviting cross from the right which was hooked away for a corner.

Seven minutes later, Trialist A picked out Pugh, who had made a run down the right wing before the full-back won a throw. United then looked to build towards goal with Harry Jessop almost in following another inventive pass from Trialist B, but the ball was nodded back to away goalkeeper Nathan Baxter.

Jake Scott had a great chance for Hull when he curled a shot from the edge of the box, which narrowly went wide of the post.

Scunthorpe almost had a brilliant chance when Green beat the full-back and chipped a cross towards the centre of the box which missed the head of Wilson.

The 35th minute saw a good move for the Iron as Jai Rowe found Pugh, who had a couple of neat touches before sending the ball into Loft. He set Green into the area, with the cross reaching Thompson. His cross in was then headed wide by Loft.

Moments later, the home side had a free-kick on the edge of the box after a reckless Tom Huddlestone challenge. The free-kick was taken by Trialist A who sent the ball over the bar.

The Iron made a pair of changes at half-time with Ryan Loft and Green replaced by new signing Tyrone O’Neill and Trialist C.

O’Neill had to receive treatment after going down on his own within two minutes into the second half. The striker was able to continue soon after, however.

Trialist C won the home side a free-kick in a dangerous area after he took on and beat Festus Arthur, who could do nothing but take the player out. The subsequent free-kick was cleared away though.

Scunthorpe started the second half lively and were awarded another free-kick in a dangerous area seven minutes into it.

O’Neill had a brilliant effort saved by Baxter after being played the ball on the edge of the area, striking the ball well and forcing the goalkeeeper to parry it away.

Lewis Thompson had a great effort on goal when he beautifully hit the ball towards goal, but it spun wide of the near post past the outstretched arm of the goalkeeper.

A raft of changes were made after 18 minutes of the second-half when Rory Watson, Pugh, Thompson, Trialist A, Harry Davis, Rowe, Trialist B, Jessop and Wilson were all brought off and replaced by Finley Shrimpton, Tom Collins, Emmanuel Onariase, Mason O’Malley, George Taft, Alex Kenyon, Alfie Beestin, Harry Bunn and Jack Moore-Billam.

Scunthorpe then almost took the lead when a free-kick was whipped in and headed towards goal by Taft, with Baxter making an outstanding save. Taft then kept the ball alive but Kenyon couldn't angle his header goalwards, while Beestin’s effort then flashed wide.

Hull almost broke the deadlock when Cannon had the ball played to his feet inside the Scunthorpe box but managed to hit the ball wide, keeping the game goalless with ten minutes remaining.

The Tigers did manage to take the lead with five minutes left to play when Cannon smashed the ball towards goal when he received the ball just inside the box, beating the Iron keeper.

After 88 minutes, O’Neill just managed to connect to a right-wing cross, but couldn't angle his shot on target. A minute later, Beestin cut onto his left foot from range and sent a low shot across goal, which Baxter got down to save.

It proved the last Iron opening of the game, and we return to action on Tuesday night when we host League One side Lincoln City (7.30pm kick-off).

Tickets and hospitality are on sale now for the Iron's home pre-season friendly against Hull City on Saturday, July 24th (3pm kick-off).

Please note, there will be no cash turnstiles open for this friendly with supporters having to purchase tickets online via www.sufctickets.com or by visiting our ticket office, which will be open until kick-off at 3pm.

Restaurant packages are also available for each remaining friendly game, with price details and menus available via the links below.

Tickets for the away end are available for the games against Hull and Lincoln City and should be booked in advance of the game through Scunthorpe United channels.

East Stand car parking can also be purchased online in advance through the ticket system priced at £4 per car. This is a £1 advance saving as these cost £5 otherwise.

While we fully expect to be able to welcome supporters back to the stadium, should the situation change and this game is unable to take place with spectators due to covid restrictions imposed on the club, then a full refund will be given.