The Iron visit Port Vale this weekend and you can see all the build-up articles via the links below.

TICKETS DETAILS
Follow the Iron away at Vale Park.

TYRESE SINCLAIR'S THOUGHTS PRIOR TO PORT VALE
Hear from the on-loan midfielder ahead of the match.

FLASHBACK
We look back at previous matches against Port Vale.

IFOLLOW VIDEOS
See from Keith Hill and Tyrese Sinclair ahead of the game.

ON THIS DAY
See our past record for games played on January 29th.

THE PORT VALE VIEW
See the latest articles from their website.

United were defeated 1-0 away at Port Vale on Saturday.

There was a good start from the Iron as, on four minutes, the ball found debutant Grant on the right side. He then linked up with Millen, who combined with newcomer Feeney. His left-footed ball into the box was headed away before another cross is gathered by Tomas Holy.

With 13 minutes gone, Grant was fouled in midfield, but quickly got up and played on, allowing the advantage. He spread play to the left with Sinclair. His cross was deflected and looped into the area, with Brad Walker heading clear.

Then, two minutes later, the hosts advanced on goal after cutting in from the right, with a left-footed effort from two yards blocked and cleared by Manny Onariase.

At the other end, Jai Rowe found Sinclair on the move, with a neat first touch allowing him to play into Harry Wood. The ball then came wide right to Feeney, who met the overlapping run of Millen. The cross took a double ricochet out for a goal kick.

With 18 minutes gone, a low corner was sent trickling towards the far post with a touch from Kian Harratt, but the ball came back into play off the post, with Rory Watson making a fine save on the follow-up. Millen also put his body on the line and won a free-kick.

After 24 minutes, neat play from the Iron saw Sam Burns force his way into the area. Feeney played the ball to the edge and Wood teed up Grant who saw his effort deflected wide for a corner.

From the set-play, Vale left one man short, which allowed the Iron to play two-v-one from the corner. The ball came into the area, with George Taft rising highest, but sending his header wide of the post.

In the 37th minute, Harry Lewis, making his first league start, did enough as Worrall got goal side inside the box, with Watson also pouncing on the first ball and then the loose ball to gather.

There was a Scunthorpe change at the break as Matheson came on for Millen as a concussion substitution.

The 46th minute saw Harry Lewis felled right on the line of the penalty area on the left-hand side. The referee gave the free-kick and opted to award it right on the edge of the box. Feeney delivered the resultant free-kick into the area, but Holy emerged to gather the ball.

After 54 minutes, Watson beat away Chris Hussey’s corner under pressure from David Amoo before Sinclair and Lewis got the ball clear. Brad Walker then drove into the box on the right side and sent a powerful effort into the side-netting.

James Wilson then opened up on the edge of the box and fired in an effort, with Onariase blocking. The Iron then broke with Feeney, with Burns the target, but Holy again commanded his area to gather.

On the hour mark, Rowe was replaced by Tom Pugh, while Devarn Green came on for Wood.

In the 61st minute, Vale broke down the left side, squeezing in a cross through Hussey with the header from Wilson going narrowly wide of the post.

Soon after, Wilson attacked down the right side and sent a cross in for Harrett, which the forwarded headed over the crossbar.

With 69 minutes gone, Alfie Beestin came on for Burns as United's final alteration.

The hosts took the lead in the 72nd minute though, as Nathan Smith converted home following a right-wing corner.

The Iron tried to press for a way back into it, with Lewis and Sinclair seeing crosses from the left blocked away.

On 80 minutes, Wilson rolled the ball on the edge of the box and sent an effort towards goal which Watson got down to save.

On 89 minutes, Lewis' cross was turned away for a corner and, from it, the ball fell to Onariase. He found Beestin, who slipped in Sinclair, but his effort was saved.

Scunthorpe return to action with a home game against Oldham Athletic next Saturday.

Tickets and travel are on sale now for the Iron's trip to take on Port Vale on Saturday, January 29th.

We have been handed an initial allocation of 350 tickets for the game at Vale Park.

Should they not sell out, match tickets will remain on sale from the Iron ticket office until 3.30pm on Friday, January 28th.

Meanwhile, official coach travel will also be also on sale, costing £19 members and £21 non-members. Departure times are 10.30am from the Hornsby bus depot, 10.35am from Ashby Broadway, 10.45am from the Museum and Baths Hall, and 11.00am from the Sands Venue Stadium. Travel must be purchased in advance from our ticket office or online via www.sufctickets.com.

Port Vale say their security staff have the right to refuse a supporter access to the ground if it is thought they are attempting to use an incorrect ticket.

Supporters are able to pay on the day, at matchday price rates, at the away ticket kiosk situated outside the away stand, which is CASH ONLY and open from 1pm on matchday.

Patrons with a disability who are ambulant and receiving medium or high ratings may have a helper with them free of charge. These supporters will be charged the appropriate price for their age. They can sit in the away stand but Port Vale would like to make fans aware there are no facilities for supporters with disabilities available in this stand.

They do have a dedicated stand for supporters with disabilities, which is a mixed area, and situated at the opposite end of the ground to the away end. This is suitable for ambulant disabled supporters who require accessible facilities and all wheelchair users. Tickets for this stand must be booked direct in advance with Port Vale by calling 01782 655821. 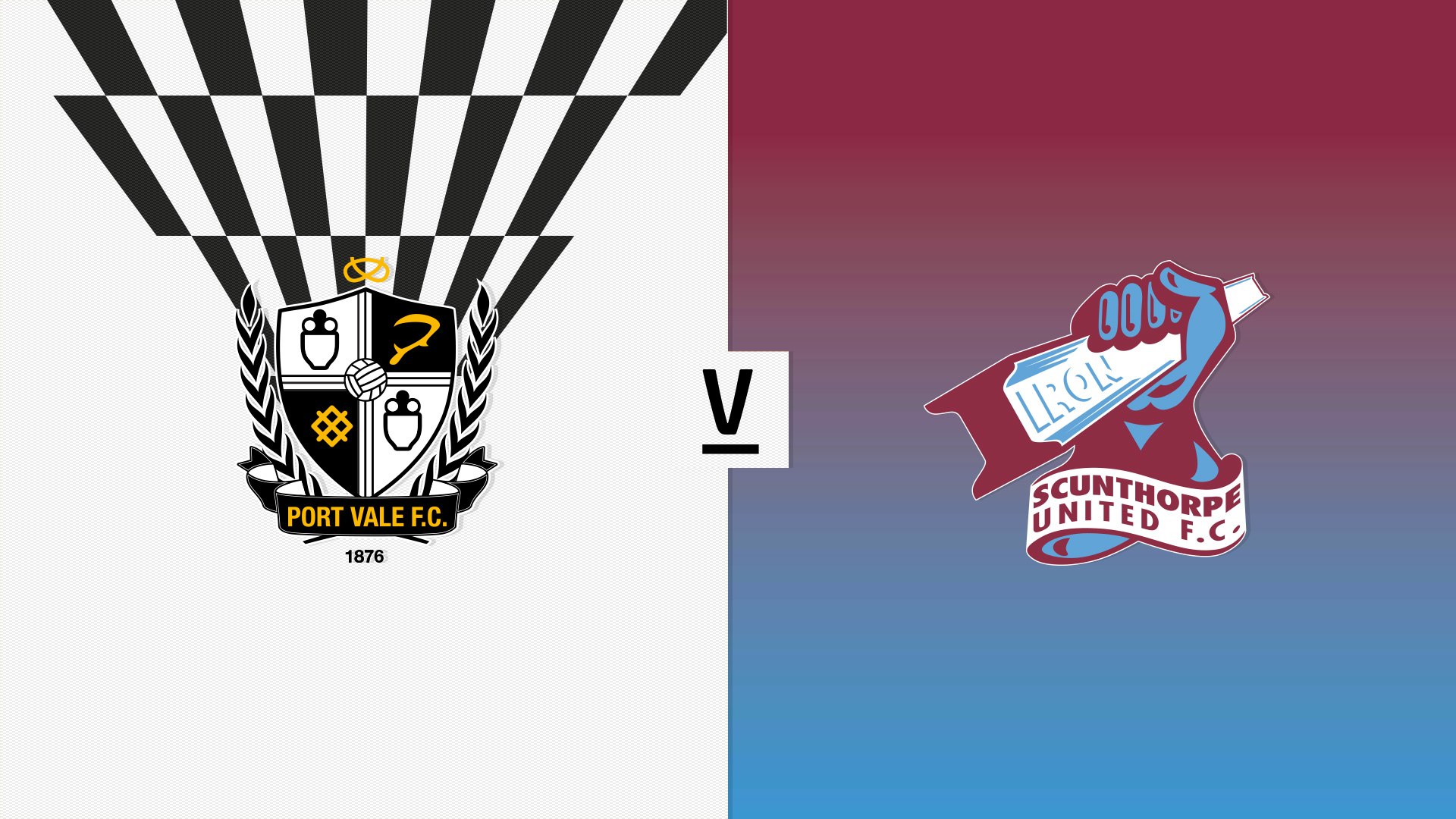 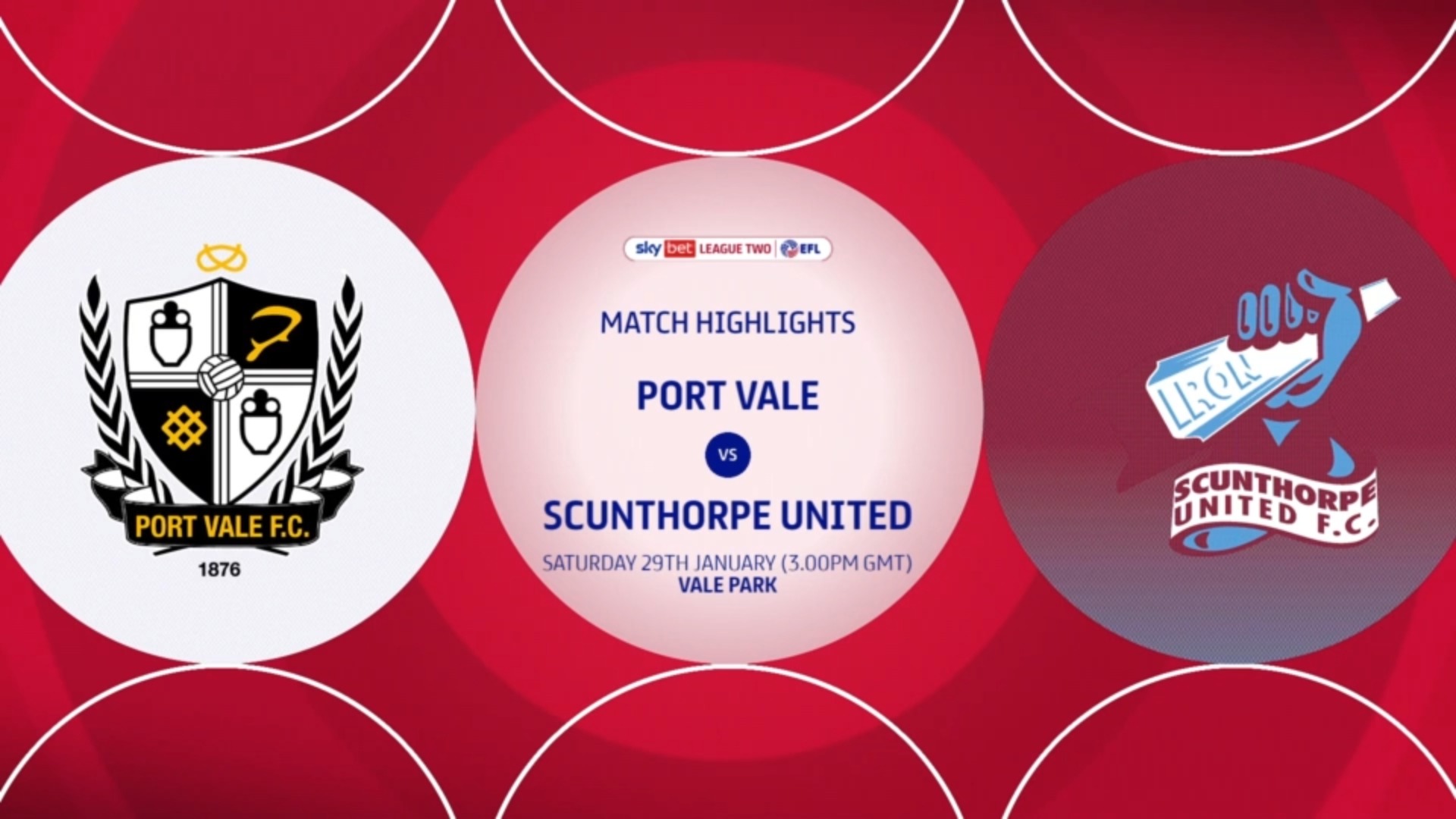 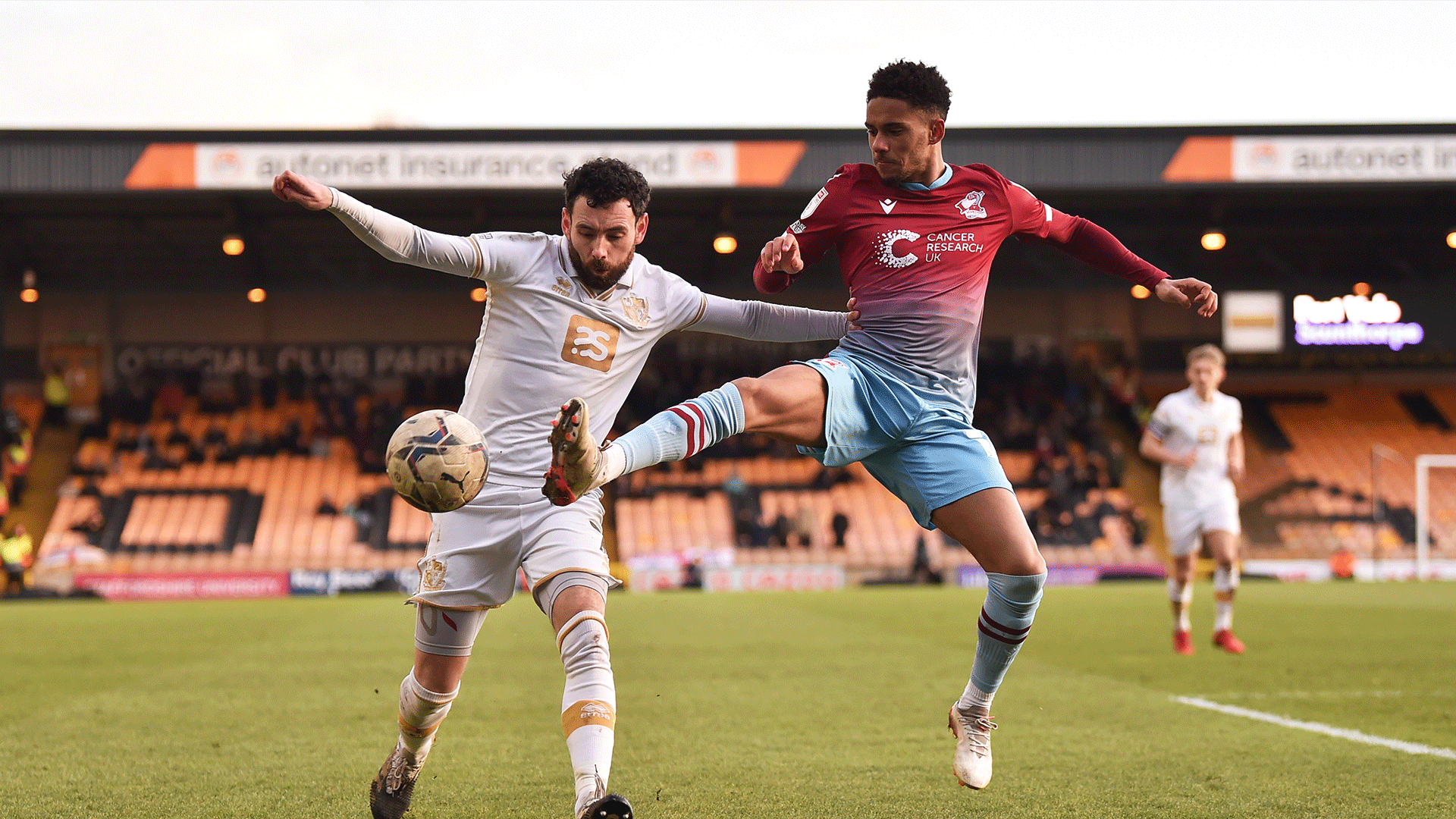