The Iron are in Papa John's Trophy group stage action against Manchester City U21s on Tuesday night (7pm kick-off), and here is your one stop guide to all our pre-match content published building up to the game (just click the headings to see the respective articles).

TICKET DETAILS
All the ticket news ahead of the match.

NEIL COX'S TEAM NEWS AND VIEWS
The Iron boss updates on injuries and looks ahead to the tie.

FREE DOWNLOADABLE PROGRAMME
Stay informed ahead of the game.

HOSPITALITY ON SALE
Dine in style before we play.

IFOLLOW VIDEOS
See from Neil Cox ahead of the game.

ON THIS DAY
See our past record for games played on August 24th.

ELSEWHERE IN THE PAPA JOHN'S TROPHY
See the other fixtures for this week.

A young Iron side was defeated 3-0 by Manchester City U21’s in the group stages of the Papa John's Trophy at the Sands Venue Stadium.

It was a match which saw Tom Collins, Finley Shrimpton and Dan Gallimore start to make their professional debuts, Cameron Wilson and Harry Jessop their maiden starts for the first team, while three academy players also came on for their first senior appearance.

The visitors took an early lead seven minutes from kick-off after Cole Palmer found space on the edge of the box and fired a curling shot into the far corner.

Minutes later, Scunthorpe had an opportunity of their own when Wilson dribbled his way through defenders and into the box, cutting in and hitting a shot with his left foot which went over the bar for a goal-kick.

Collins made a brilliant acrobatic save after James McAtee picked up the ball on the edge of the box after a cleared corner and struck the shot towards goal, but the shot-stopper was there to for the Iron.

Mason O’Malley then fired a shot over the bar after hitting the ball in stride with his left foot.

Moments later, Shrimpton landed a shot on goal from outside the box but his shot was saved by U21 goalkeeper Cieran Slicker.

The Iron had a goal ruled offside after twenty minutes when Wilson was deemed to be in an offside position as he passed the ball into the net after Jessop's shot had been deflected into his path.

Five minutes later, Man City doubled their lead through Luke Bolton after a counter-attack that put him through on goal, and he finished emphatically.

Collins had been active throughout the first half, which continued six minutes from half-time when the away side had a free-kick on the edge of the box. Palmer was standing over it and again had his shot curling for the corner but this time Collins was there to palm it away.

Before the second half kick-off, Wilson made way for academy striker Harrison Poulter.

The first 30 minutes of the second half brought a quieter affair as both sides held position with neither creating many chances.

Scunthorpe made their second substitution of the match after 76 minutes played as Jessop was replaced by academy attacker Jack Moore-Billam.

James McAtee added a third goal for the away side after Palmer had his shot from outside the box saved, but McAtee was there to hit home the rebound, extending the U21’s advantage five minutes before full-time.

PAY ON THE DAY: Supporters can pay on the day by purchasing online or by visiting the ticket office (in the Easy Buy Stand) or matchday ticket booth (in the corner between the Britcon and East Stands) with payment by card or contactless only. Please note, there is no payment on the turnstiles.

Please note, there will be no cash turnstiles open for this match, with supporters having to purchase tickets online via www.sufctickets.com or by visiting our ticket office, which will be open until kick-off at 7pm on the day of the game.

Season ticket holders seats are reserved, but tickets for the game must be purchased. The match can be added to your season card card if you are using the correct season ticket account online.

Tickets for away fans are available for the fixture and should be booked in advance of the game through our ticket office or www.sufctickets.com. When booking online, select ‘away fan’ and it will make available the relevant area.

East Stand car parking can also be purchased online in advance through the ticket system priced at £4 per car before 3.45pm on matchday. This is a £1 advance saving as these cost £5 otherwise. 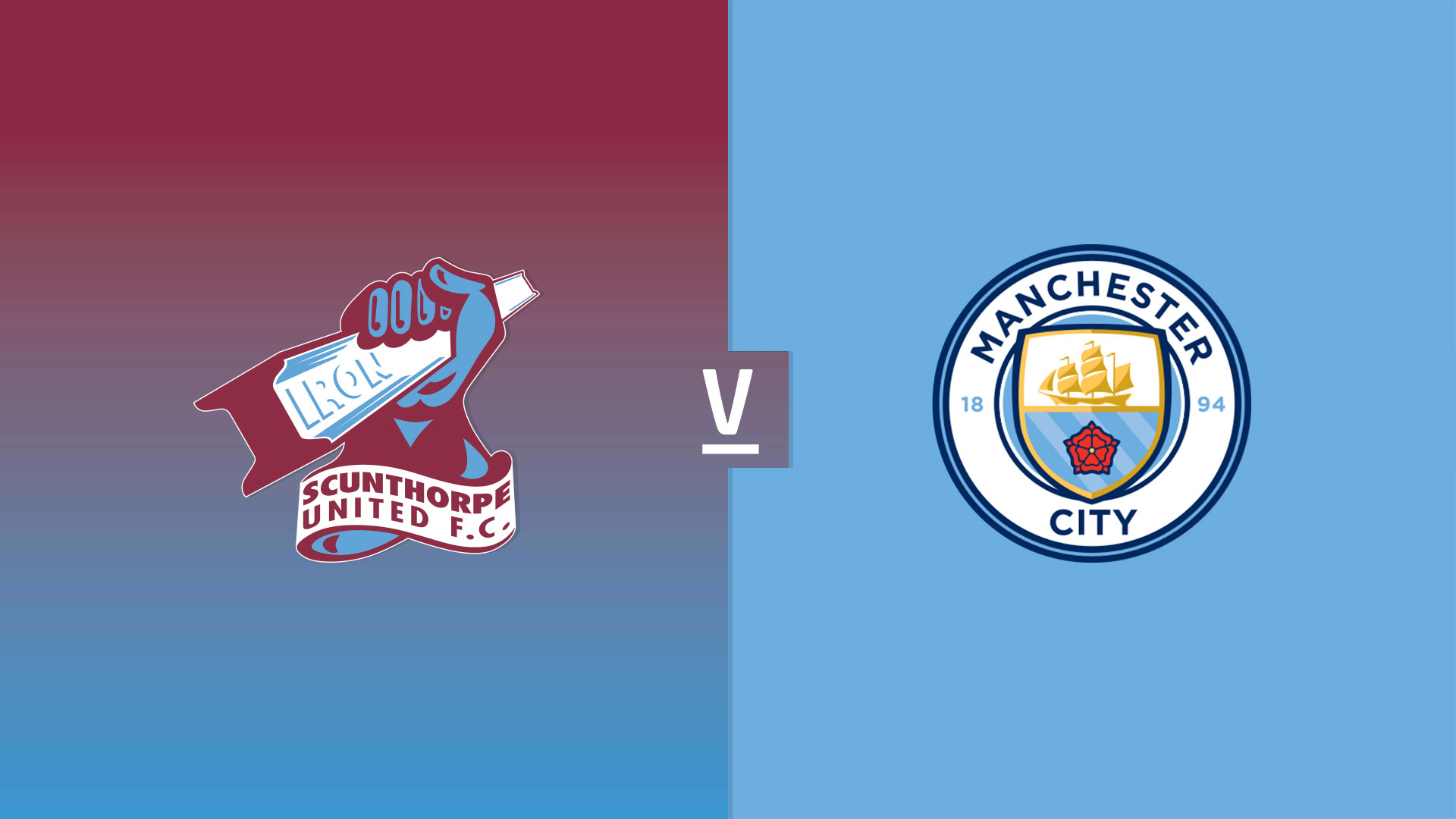 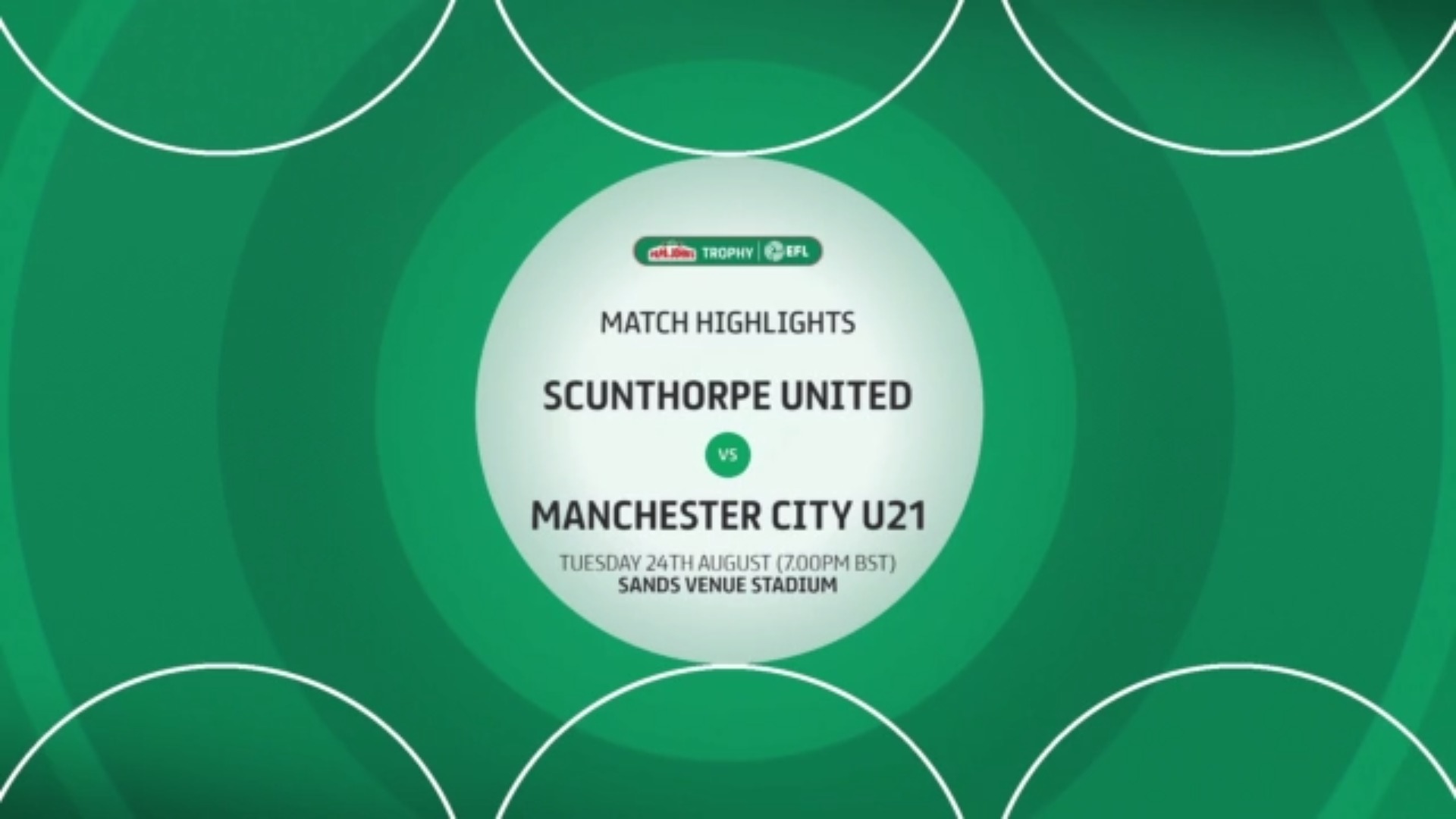 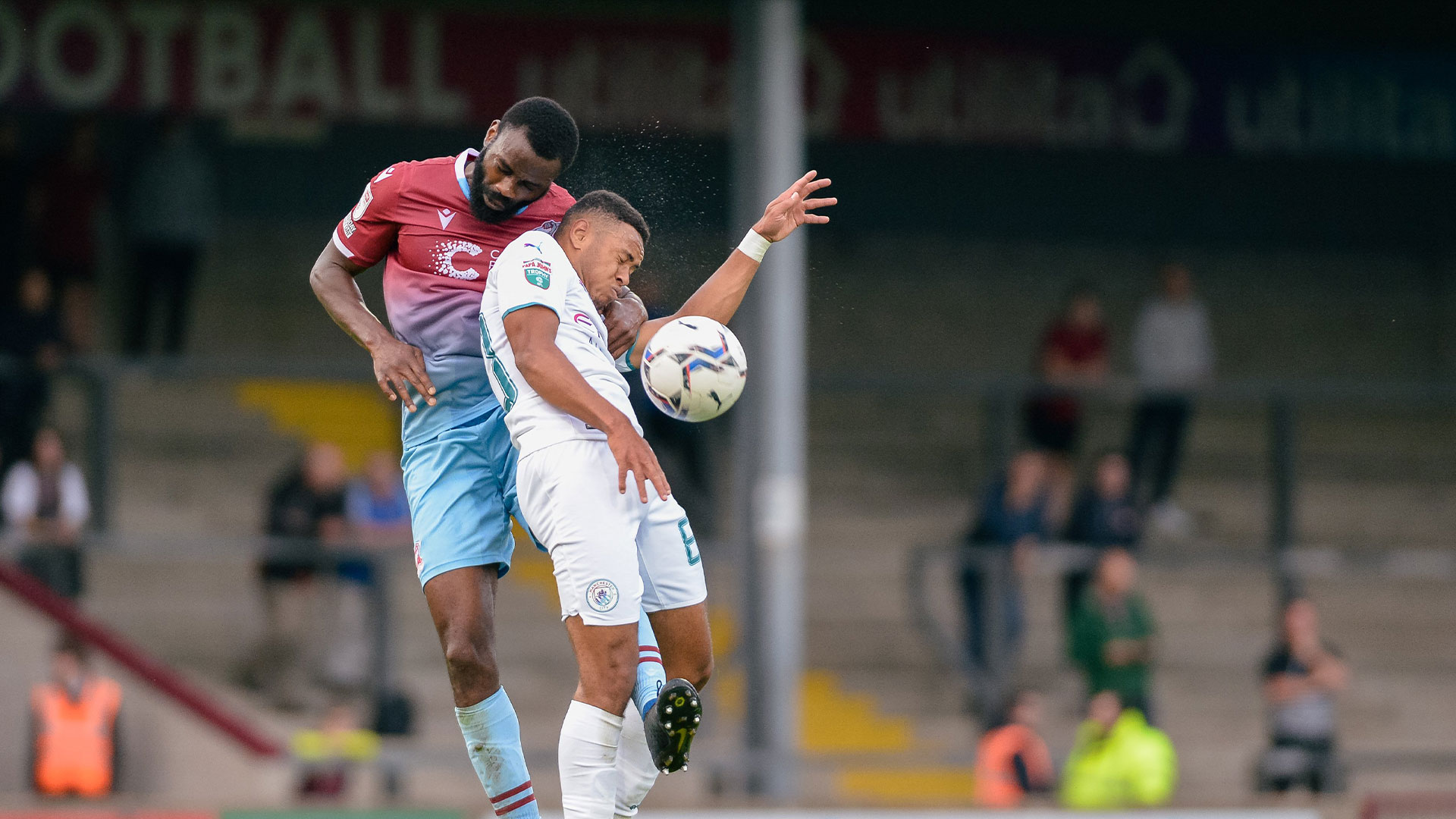