The Iron will be hoping to record a first win in a month when Walsall visit the Sands Venue Stadium on Saturday (3pm kick-off), and do the double over their opponents for this season.

Following a trio of away losses, Neil Cox's side have four matches left for this season and will be looking to conclude the campaign in a positive manner.

Presently sitting 20th in the table, a victory over the Saddlers would see us climb a place to 19th.

Jordan Clarke looks set to miss the rest of the season with a knee injury picked up at Forest Green last weekend, which forced him to withdraw after 20 minutes.

Harrison McGahey returned to the starting XI at Forest Green and missed out at Mansfield through a quad issue, but has returned to training ahead of this weekend.

Jacob Bedeau missed Tuesday's match due to concussion and will be looked at prior to Saturday, while Jai Rowe will have a knee issue assessed ahead of the match.

Goalkeeper Mark Howard remains out with a thigh injury, while left-back Junior Brown is out with a hamstring injury that forced him off against Bradford City and attacker Jordan Hallam is out with the hamstring problem which he suffered against Oldham Athletic in March. Elsewhere, Olufela Olomola's season looks to be over after he suffered a medial ligament injury.

Walsall's last win came last Tuesday night when they defeated promotion-chasing Tranmere Rovers 1-0 at home through a Emmanuel Osadebe strike. That followed up a 2-1 victory over high-flying Forest Green Rovers the previous Saturday.

Since then, they lost 2-1 at Colchester United and then 2-0 at home to Salford City.

Elijah Adebayo was top scorer with ten goals before his move to Luton Town during the last transfer window. Caolan Lavery follows with seven to his name.

Liam Kinsella tops the appearances table with 39 league starts to his name, while former Iron loanee Frank Vincent has made three starts and five substitute appearances since signing on loan from Bournemouth in January.

United were 2-1 winners away at Walsall's Banks's Stadium on December 29th, with Myles Hippolyte and Alex Gilliead scoring the goals, while Mark Howard also saved a penalty.

United were beaten 2-0 at home by Walsall on Saturday afternoon.

There was a positiver start from the Iron, who pressed around the Saddlers area, with Jai Rowe then winning a couple of attacking free-kicks before the Iron won their first corner.

George Taft and Ryan Loft both won the headers from the resultant corner before Beestin looked to chest the ball down. He ended up on the deck before the ball went to Taft with his goal bound shot blocked.

Soon after, the visitors broke and Emmanuel Osadebe flashed a low effort wide of goal from outside the area.

The Saddlers took the lead five minutes later though as Osadebe converted a right-wing cross by Hayden White at the back post.

Not long after, match referee James Adcock was replaced by fourth official Ben Toner through injury.

The away side then doubled their advantage through Josh Gordon, who stabbed in a second from close range.

With 25 minutes gone, Loft sent an effort over the bar after chesting the ball onto his left foot from the edge of the area.

Soon after, van Veen floated in a free-kick to Loft, who peeled away and drew Jack Rose into a fine one-handed stop to push the ball over the bar. The flag was also up for offside, however.

On 39 minutes, Loft slotted van Veen in on goal, with the Dutchman drawing Rose into a good stop, before the offside flag was again belatedly raised.

Howard found Mason O’Malley on the left in the 44th minute, who then fed forward for Alex Gilliead. Van Veen’s delivery saw Beestin and Loft coming in at the back post but the offside flag went up.

In the second minute of stoppage time, Jai Rowe floated in a free-kick from half-way, Onariase broke the offside trap and challenged with Rose for the ball. The goalkeeper gathered at the second attempt though.

At the start of the second period, Howard got his fingertips onto a low long range effort to push the ball around the post for a corner to the Saddlers. The resultant kick was overhit and out for a goal kick.

In the 52nd minute, Taft diverted Tyriek Wright’s goal bound effort around the post after he struck from the edge of the area with his left foot.

Scunthorpe made their first change in the 56th minute when Gilliead was replaced by John McAtee.

It was a second half of few opportunities and, in the 74th minute, Green got in behind on the right side to put in a low cross, which was turned behind for a corner. From the resulting set-piece by O'Malley, Rowe battled to head the ball but sent it over the crossbar.

Afterwards, Karacan came on for Alfie Beestin, while Teddy Howe replaced Rowe, who had received treatment after a clash of heads from that chance.

Walsall's Wright then latched onto a square ball into the area and drew Howard into a save.

With 83 minutes gone, substitute Howe got to the ball inside the box but could only roll his left-footed effort wide of the post.

Towards the end, Howard saved well as Walsall's Scarr looked to power in from close range after a right-wing corner. 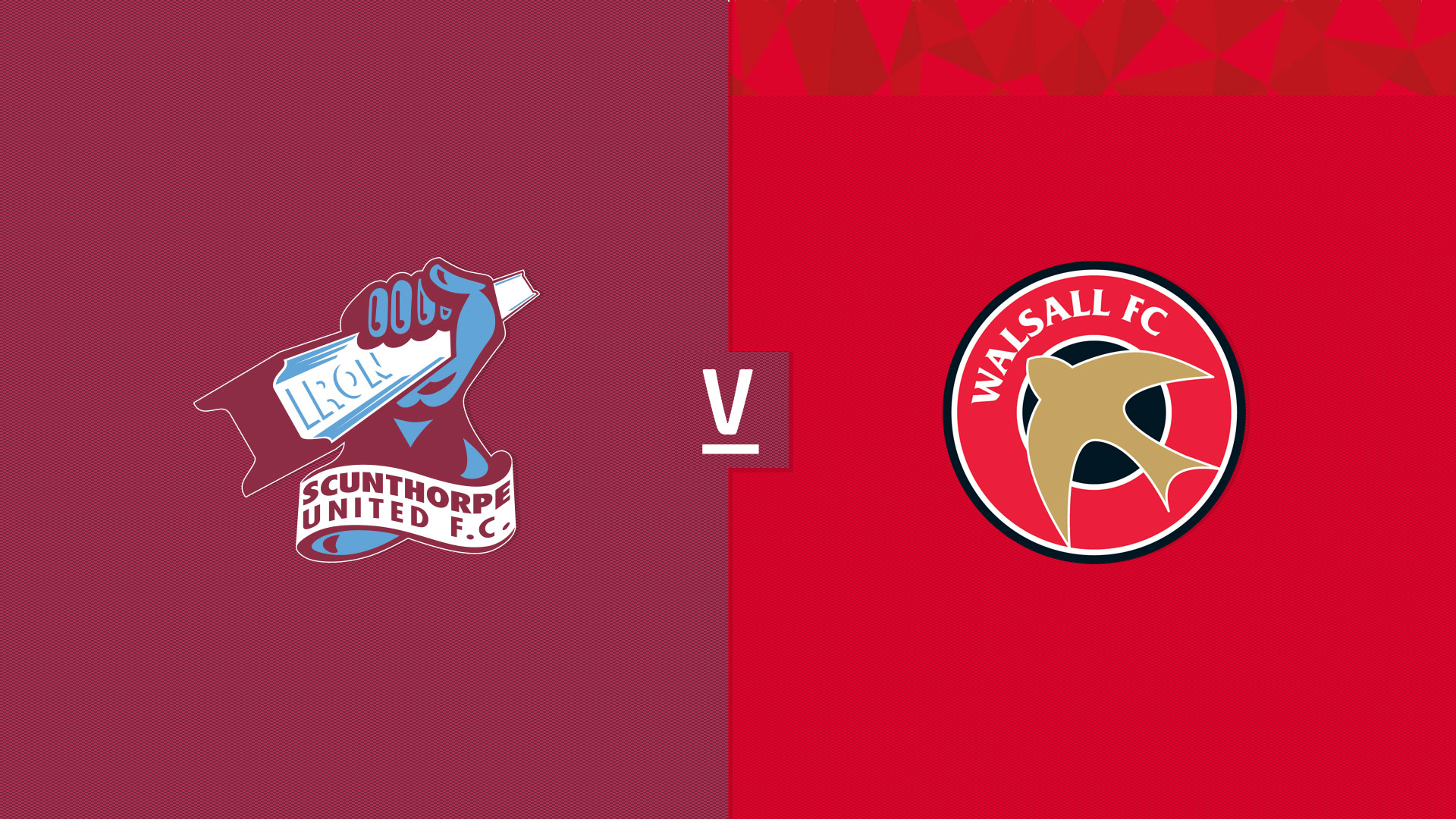 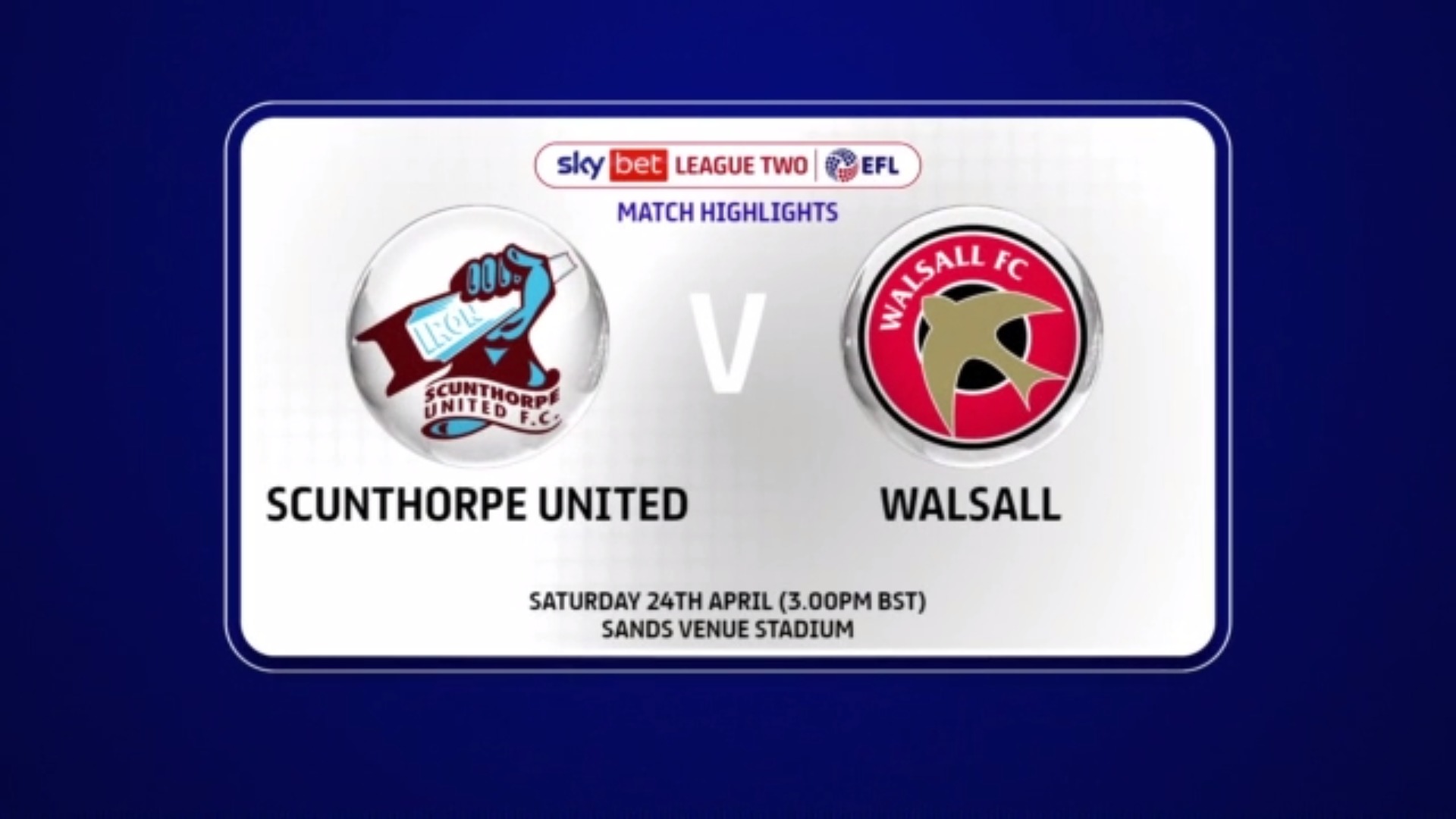 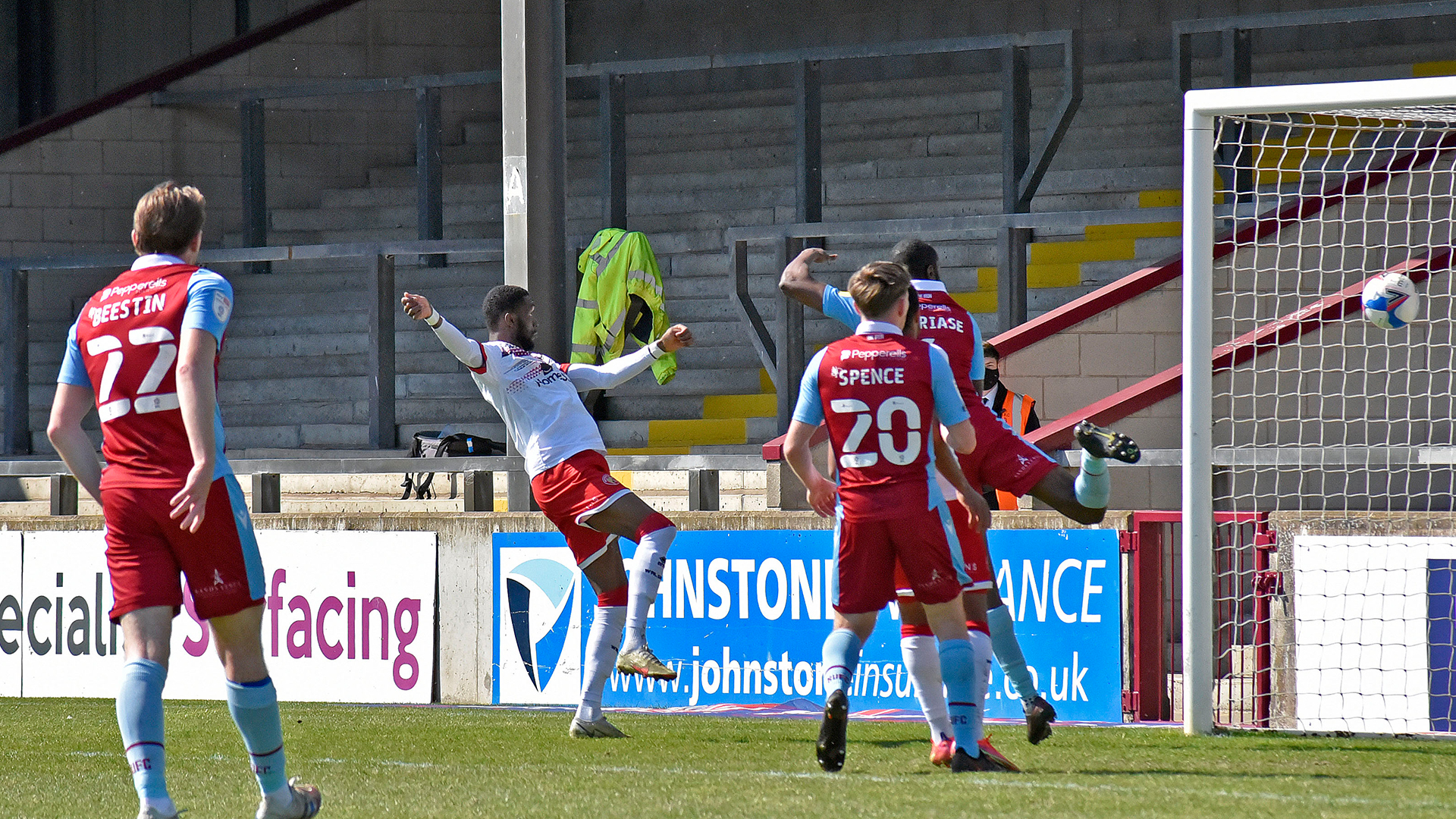