United play their fourth game in the space of 11 days when they make the trip to take on Morecambe this Tuesday night (6.30pm kick-off).

With three clean sheets in their last four games, Scunthorpe head to the Mazuma Stadium in confident mood and encouraged by a good performance in their 0-0 home draw against automatic promotion candidates Tranmere Rovers on Saturday.

A win could take Neil Cox's side up a place from 18th to 17th in League Two.

Devarn Green is set to return to the squad just a week after limping off just 18 minutes into the encounter away at Carlisle United with a thigh problem.

The attacker returned to training and is feeling no ill effects and will be named in Neil Cox's 18-man team.

Goalkeeper Mark Howard is out for three-to-four weeks with a thigh injury, with Rory Watson set to continue between the sticks after a clean sheet at the weekend.

Manny Onariase has missed the last two games with a hamstring problem, while right-back Jordan Clarke continues to be a doubt after reporting a swollen ankle following the defeat at Carlisle seven days ago.

Forward Kevin van Veen returned to the side on Saturday, playing the full 90 minutes for the first time this season, coming through that game successfully, while centre-back George Taft also completed the game despite a 46th minute scare on his ankle. He looks set to continue in the side in midweek.

Left-back Junior Brown is out for five-to-six weeks with a hamstring injury that forced him off against Bradford City. while fellow defender Harrison McGahey (thigh) has returned to full training. Attacker Jordan Hallam will be assessed in the coming weeks following an injection on a hamstring problem which he suffered against Oldham Athletic.

Derek Adams' side sit fifth in the division and a victory on Tuesday evening could lift them to fourth place and just one point behind Bolton Wanderers in third position.

They are without a win in three matches though, following a 1-0 loss at in-form Port Vale on Saturday, a 1-1 home draw against Southend United and a 2-1 defeat at promotion rivals Cambridge United.

Top scorer for them this season is Carlos Mendes Gomes, who has struck 12 times, while Adam Phillips and Cole Stockton follow on 10 apiece. Phillips has also set up seven goals.

They have former Iron midfielder Yann Songo'o on their books, who has recently returned from suspension, and has made 36 appearances so far this term, scoring three times.

Our last meeting came at the Sands Venue Stadium back in November, with Emmanuel Onariase scoring in a 1-1 home draw, as the visitors levelled very late on.

The Iron were beaten 4-1 away at automatic promotion-chasing Morecambe on Tuesday night.

Cole Stockton opened the scoring in the first-half, before Carlos Mendes Gomes added a second before the half-time break.

Sam Lavelle then scored a third just after the interval, before former Iron midfielder Yann Songo'o netted on the hour mark.

Substitute Alfie Beestin showed perseverance to pull a goal back in the 83rd minute.

The Iron made one change going into the game, with Lewis Spence coming in for Beestin.

There was an early break in play following an aerial clash involving Jem Karacan, but the Iron midfielder rubbed his head before getting on with the game. Meanwhile, goalkeeper Rory Watson shielded out a forward ball after play resumed.

The first effort of the game went to the home side's John O’Sullivan as he turned on the edge of the box and fired n a low shot which Watson got down to his left to push away.

Teddy Howe and Jacob Bedeau then crowded out Stockton on the left wing as the Morecambe forward looked to win a corner. Howe blocked the cross and won a double ricochet for a goal kick.

On eight minutes, the home side's Mendes Gomes controlled on the edge of the box and sidestepped one Iron defender before Bedeau blocked his goal bound shot. Watson then gathered the loose ball.

A minute after, Mendes Gomes’ cross from the left turned into a shot as the ball bent towards goal, with Watson on hand to push the ball over the bar for a Morecambe corner.

Alex Gilliead then played the ball into Kevin van Veen, but the home defence did well to crowd him out before McAtee chased down the ball and forced the defender to clear for a throw.

In the 14th minute, van Veen was played into the area but had the ball taken off his toe just as he tried to pull the trigger. He soon regained possession and crossed for Myles Hippolyte, but he slipped after controlling in the area.

Two minutes later, a long throw from the Iron on the left was headed clear to Karacan, who controlled before cutting across the ball on the half-volley. His shot went just wide of Kyle Letheren’s left-hand post.

With 18 minutes played, Stockton got some space on the right side of the area before a shot was fizzed in across goal and wide.

Two minutes after, Hippolyte and McAtee combined going forward as they looked for an opening down the left side before the hosts cleared for a throw. Hippolyte again threw long, but the Iron were penalised for a foul.

Following that, the hosts attacked, but the Iron won the ball back just outside the area before Spence looked to put in McAtee down the left side, but he couldn't quite catch up to the ball before it went out of play.

Spence then played a good ball into McAtee, who then met the run of Hippolyte down the right. He cut onto his left and crossed but it was too long for van Veen.

With 25 minutes played, Stockton managed to drive Morecambe into the lead with a powerful right-footed effort from the edge of the area.

Not long after the goal, Gilliead was fouled on half-way and the referee played a good advantage as Karacan latched onto the ball and fed Howe and then van Veen, who won a corner. Nothing came from it, however.

After 31 minutes, Van Veen picked out Howe’s run on the right before he played the ball first time to Hippolyte in the box. He was crowded out as the hosts cleared though.

A minute later, McAtee had a go from range, with the ball skipping up off the surface and drawing Letheren into a good save down to his left.

The home side's lead was doubled with 37 minutes gone, as Mendes Gomes was played in, taking a good first touch before slotting into the net.

As the Iron seemed to pull one back, Howe surged down the right side and floated in a cross for van Veen, with the hosts heading behind for a corner.

Just before half-time, Howe was replaced by Jai Rowe.

Four minutes into the second-half, Aaron Wildig was slipped into the area and bent a shot towards goal which Watson blocked for a Morecambe corner. From the resultant set-piece though, Lavelle headed into the corner of the net.

The Iron made their second change of the night in the 55th minute as Devarn Green came on for Hippolyte.

Two minutes after that change, McAtee exchanged passes with van Veen before sending a shot towards goal from the edge of the area which Letheren saved.

On 58 minutes, Karacan won the ball back before the ball was shifted into van Veen. He got half a yard of space on his left side before Letheren saved his powerful shot.

The hosts made it four soon after, as former Iron midfielder Songo’o slid in on the line to divert Mendes Gomes’ shot across goal into the net.

United won a corner at the other end, and it was pushed away by Letheren, with Karacan crashing an effort off the bar before Taft drew a superb save from Letheren from the rebound.

There was a triple Scunthorpe change in the 71st minute when Bedeau, Karacan and van Veen were replaced by Harrison McGahey, Beestin and former academy player Harry Jessop, making his senior debut for the club.

With 83 minutes on the clock, United pulled one back as Beestin was once denied by Letheren before slotting in the rebound.

There were four minutes of added time, but neither side created any further chances.

The Iron return to action on Saturday when they visit Forest Green Rovers (12.30pm kick-off). 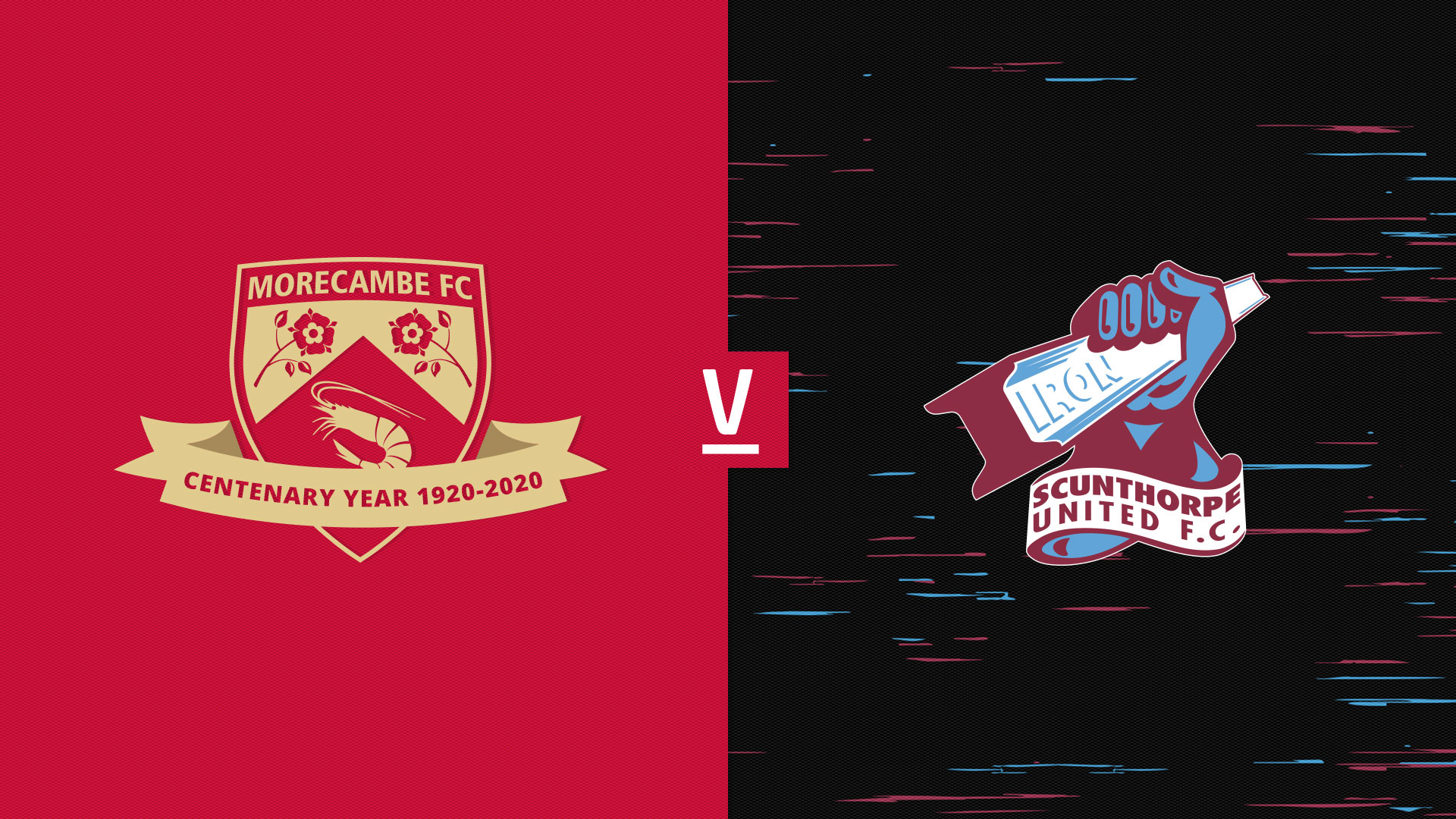 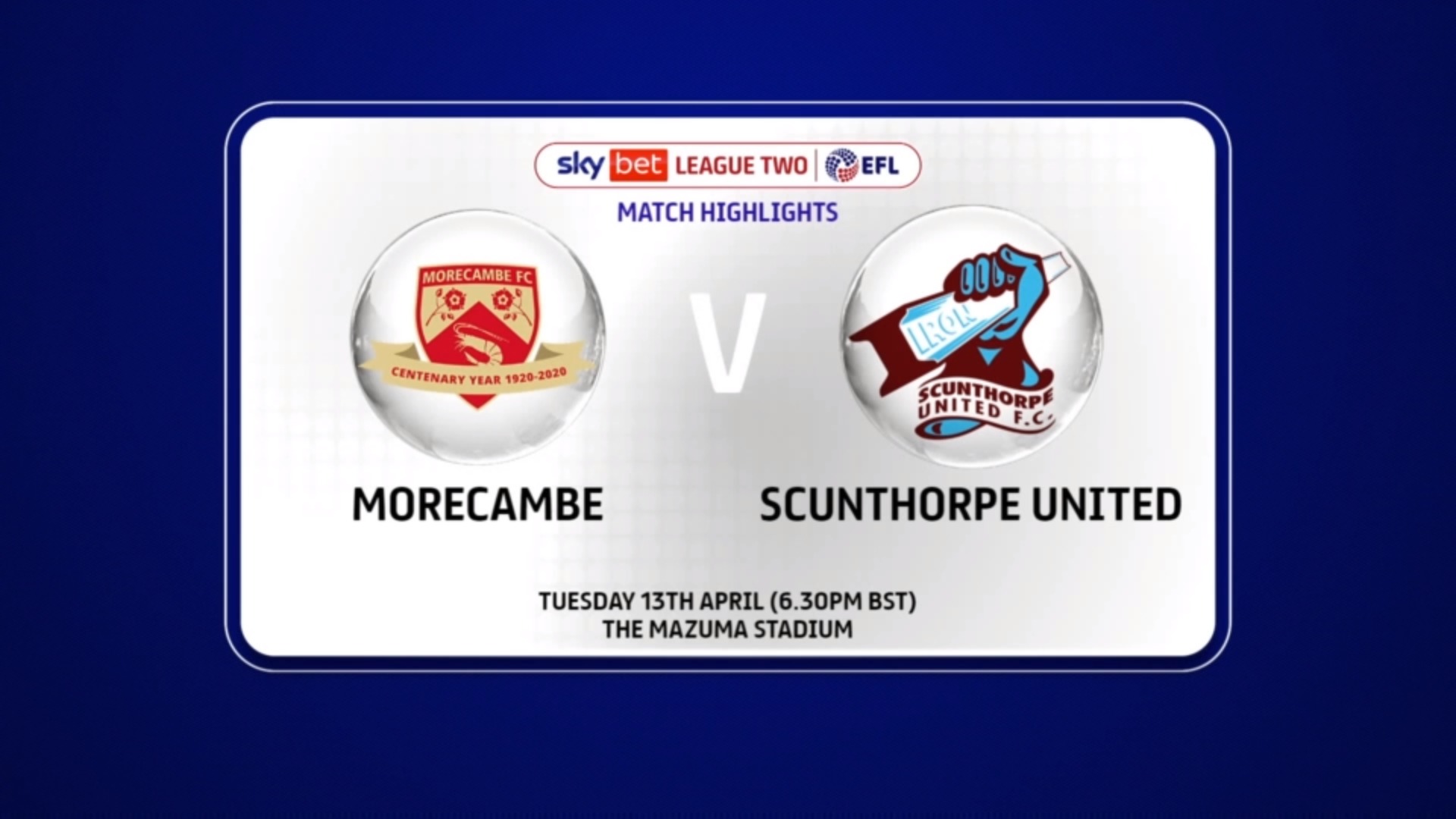 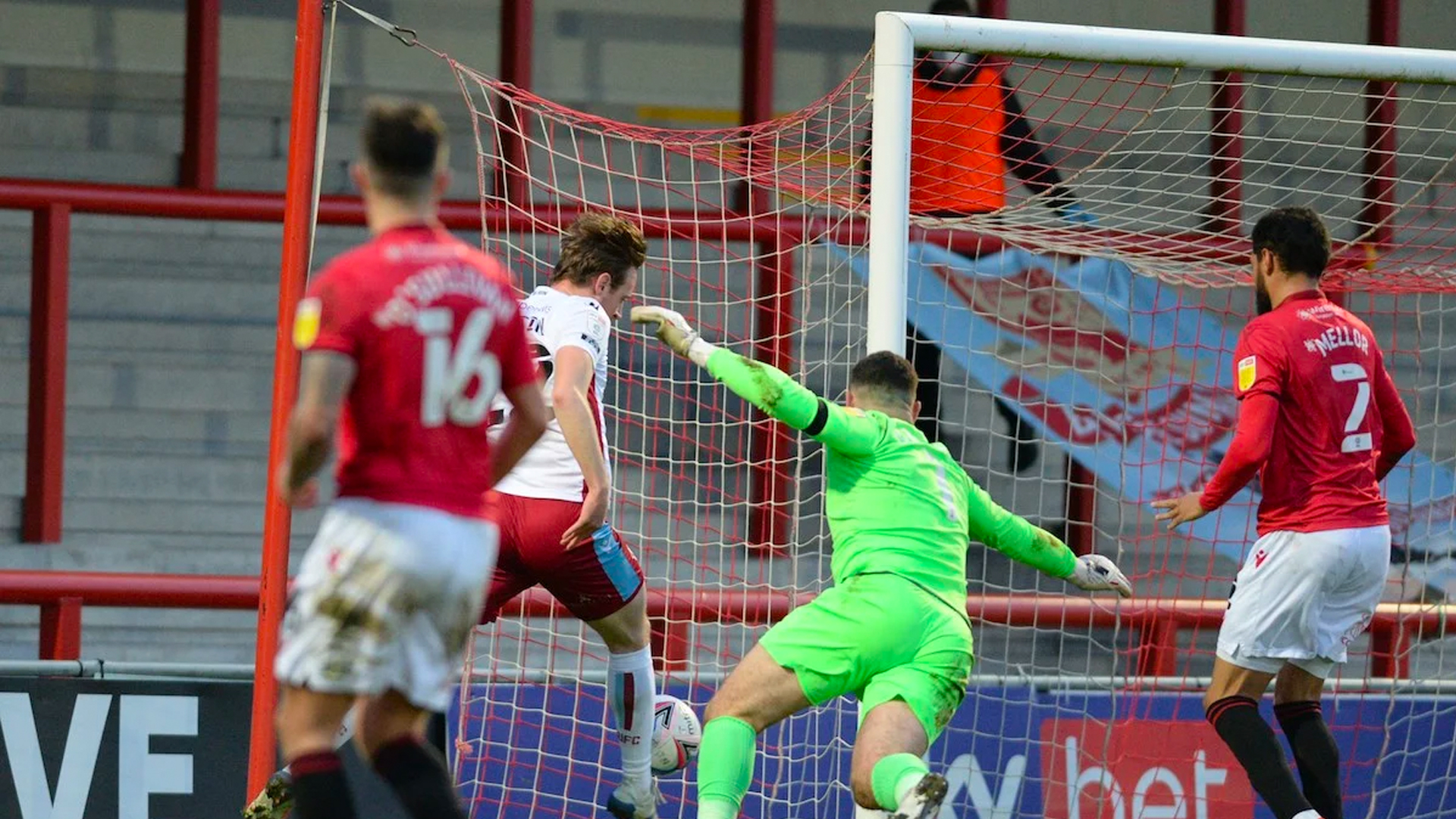