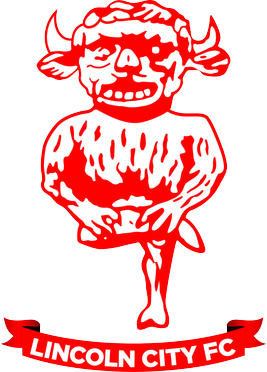 Adam Hammill and Trialist A scored the goals as United defeated Lincoln City 2-0 in the first team’s final friendly of pre-season at Glanford Park on Saturday.

United had the first chance of the game with eight minutes gone as Jordan Clarke and Alex Gilliead linked up on the right before a final ball was played through to Lee Novak inside the area and he rolled his effort just wide of the post.

Then soon after, Trialist A side footed wide after getting on the end of a Kgosi Ntlhe left-wing cross. In the meantime, a foul was given for Matthew Lund on Josh Vickers though.

With 17 minutes gone, Jordan Clarke made a good challenge on Jack Payne before the latter picked up the ball just outside the box and fired narrowly wide of the upright.Two minutes later, Lee Novak did well to chase down the ball on the right, forcing a defensive error and a throw-in, to win back possession for the Iron.

The Imps’ Joe Morrell played a ball over the top to Harry Toffolo, who attempted to chip Rory Watson but the ‘keeper beat him to it.

With 24 minutes gone, Hammill made it 1-0 to the Iron after some good work from Alex Gilliead to square it to the winger who made no mistake from close range.

Shortly after that, Watson was quick out after Harrison McGahey and John Akinde tussled for possession on the edge of the box.

Then, a free-kick was played short by Clarke for Lund, it was dinked into the box and Novak’s header was over the crossbar.

The next chance came Scunthorpe’s way in the 35th minute as Gilliead won a corner, and then Hammill’s delivery was met by Butler, but saved by Vickers.

Just a minute later, Novak received the ball from Songo’o and struck a speculative drive over the crossbar from 20 yards.

Hammill was next to have an effort on goal with 39 minutes gone as he received the ball from Novak on the right and paced towards the 18-yard box before sending a shot in which was saved by Vickers.

The Iron’s No 11 had an effort on goal once more a minute later as he received a right-wing cross from Gilliead over on the left and then brought the ball inside before firing over the crossbar.

Trialist A doubled the Iron advantage with 43 minutes gone, stealing back possession on the edge of the area and side-footing home, with the ball kissing the post on the way in.

There was one Scunthorpe change at the break, as Watson was replaced in goal by Jake Eastwood.

There were few opportunities at the start of the second-half, with Toffolo’s left-wing cross for Lincoln evading everyone, while Clarke received a goal-kick from Eastwood and saw his cross into the area cleared away.

With around 65 minutes gone, Hammill took a free-kick 25 yards from goal but struck his effort over the crossbar.

The same player then went on a mazy run into the area soon after, with Lund taking the ball off his feet and seeing his shot tipped wide by Vickers.

On 70 minutes, Payne turned on the edge of the area and sent in a shot which was tipped wide by Eastwood.

Not long after, Lincoln attacker Grant sent a cross into the box for the head of Akinde, but the Imps striker sent it wide.

There was a double Scunthorpe change with around 20 minutes left, as Novak and Hammill were replaced by Kyle Wootton and Ryan Colclough, making his first appearance since a knee ligament injury sustained in November. Shortly after, John McAtee came on for Trialist A, while Songo’o was replaced by James Perch.

It was the last of those substitutes who had the best chance of the time remaining, as he won the ball, strode forward and struck an effort which crashed back into play off the underside of the crossbar.

There were final substitutions as Andy Dales came on for Gilliead, and Rory McArdle came on for Clarke, who had a cut to his head.

Wootton had a decent opportunity right at the death too, seizing possession from Jason Shackell and seeing his shot saved by Vickers. Nevertheless, it ended 2-0 to the Iron with thoughts now fully turned to the season opener against Swindon Town the following Saturday.

The clash against the League One newcomers will be played at Glanford Park.

PAY ON THE TURNSTILE: Iron supporters using the Britcon Stand (Turnstles 2A and 2B) and Turnstile 4A of the Clugston Stand will be able to pay on the gate. 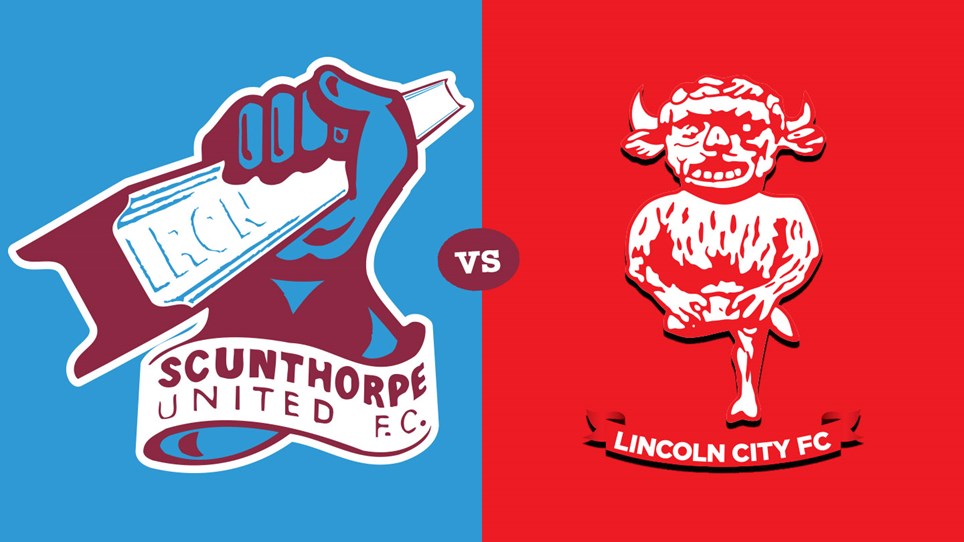