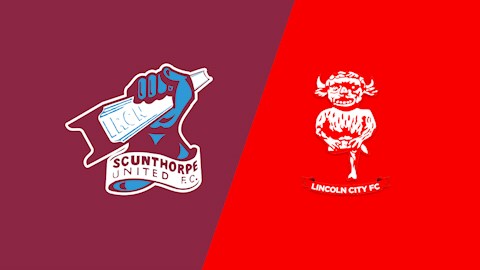 United will have the same squad available to them which was available for the away clash at Luton Town on Saturday, with the exception of George Thomas, who is away on international duty with Wales.

The Iron may hand opportunities to some of the players who have been on the bench in recent weeks.

James Horsfield (groin) continues to miss out, while Ike Ugbo has a hamstring injury and is also cup-tied having already played for Chelsea in the competition earlier this season.

Our last competitive meeting against the Imps came in the 2006-07 season, when United were 4-3 winners in the League Cup first round. Steve Torpey, Dave Mulligan, Shane Paul and Ian Baraclough scored the goals.

John Akinde, who has scored four league goals so far, joined Lincoln City two days before his 29th birthday, signing a three-year deal with the Imps.

Prior to his move to Sincil Bank, the striker had made a name for himself with Barnet, playing over 150 games in four years. During his time with the Bees, Akinde scored 87 league goals, including 31 in their 2014/15 Conference Premier winning season.

Akinde started his career with Gravesend & Northfleet, who became Ebbsfleet United in 2007. The striker experienced two loans early in his career, the first to Margate and the second to Whitstable Town.

In 2008, he signed for Bristol City, scoring on his debut in a 2-2 draw against Plymouth Argyle. Five loan spells followed for the forward to clubs such as Wycombe Wanderers, Brentford and Bristol Rovers.

Between 2011 and 2013, Akinde turned out for Crawley Town and Portsmouth, both on a permanent basis after leaving Bristol City.

However, after leaving Fratton Park in 2013 he started to get first team football on a more regular basis with Alfreton Town.

In April 2017, Akinde became Barnet’s highest-ever league goal scorer when he scored his 48th Football League goal in a 2-0 win over Hartlepool.

The Iron picked up an extra point after drawing 1-1 in normal time of their Checkatrade Trophy group stage game against Lincoln City, but lost 3-1 on penalties.

Ryan Colclough scored a great goal early in the second half to give Scunthorpe the lead, but it was cancelled out by an effort from Harry Anderson.

The Iron had an early penalty shout denied when Stephen Humphrys picked up possession of the ball in the centre of the park before driving into the box and going down under a challenge by a Lincoln defender, but the referee waved play on.

A minute later, Humphrys slid in Colclough down the left, the winger cut into the box and fired in a low shot, forcing the first save of the day out of ex-Iron Sam Slocombe.

Humphrys soon caused problems again. He ran into the area on the right and unleashed a shot that looked to be heading for the top corner, however Slocombe saved well.

The Imps won the first corner of the game on 11 minutes after Rory McArdle did well to defend the attack. The set-piece in was whipped from the right, but the referee blew for a foul against Lincoln.

Five minutes later, the visitors played a long pass forward which James Wilson headed on to Matt Green. The striker looked set to shoot, but McArdle threw his body in the way of his effort to block the shot.

In the 21st minute, the Iron won their first corner of the game after Lund spreaded the play out wide to Colclough, who saw his cross blocked. The ball in was initially cleared, but only as far as Lewis who sent it back into the box, however nobody got a touch.

On 34 minutes, the Iron won a free-kick wide on the left. It was Colclough that took it and struck at goal, but he fired over the crossbar.

Three minutes later, Flatt made a really good save. The goalkeeper narrowed the angle as Green shaped up to shoot and blocked his effort.

The first chance of the second half came Scunthorpe’s way in the 50th minute, as Scott Wharton blocked a goal-bound effort from Colclough after he made his way into the penalty area.

Four minutes later, Kellan Gordon drove forward down the right flank for Lincoln. He cut into the box and laid the ball off to Harry Anderson, who crossed towards Bernard Mensah, but he couldn’t direct his header on target.

United took the lead in the 56th minute, when Colclough fired home after a great passing move in midfield. He received the ball on the edge of the area before unleashing a low drive at goal which nestled into the bottom corner of the net.

On 61 minutes, Anderson delivered a cross from the right which found Ellis Chapman in the area. He connected with a left-footed volley, but his effort went over the bar.

Five minutes later, Goode intercepted an attempted Lincoln pass. The defender then drove forward, skipping past a challenge before lining up to shoot, but dragged his effort just wide of the post.

A quick counter up the other end then presented Humphrys with a chance to shoot. He struck the ball at goal, but Slocombe parried the ball away only as far as Lund, who then saw his follow-up charged down by a defender.

With 15 minutes left, the visitors attacked down the left with Bruno Andrade. He cut inside and looked to bend a shot into the far post. However, he couldn’t quite find the target. Four minutes later, the same player took a free-kick from the edge of the area which drew a good catch from Flatt.

On 80 minutes, Dales skilfully beat his man down the right-hand side before standing up a cross towards the back post which Humphrys met with his head. However, his effort was caught and held by Slocombe.

The away side levelled on 85 minutes, as Anderson found space in the area to slot the ball underneath Flatt after a cross picked him out from the right.

Humphrys fired a free-kick over the crossbar late on, with Lincoln's James Wilson sent off for a second bookable offence, but the scores finished level and the penalties were taken in front of the Lincoln end following a coin toss.

12th Man members' seats will be reserved for the game.

Fans using Turnstiles 2A and 2B of the Britcon Stand and 5A of the Clugston Stand will be able to pay on the turnstile. 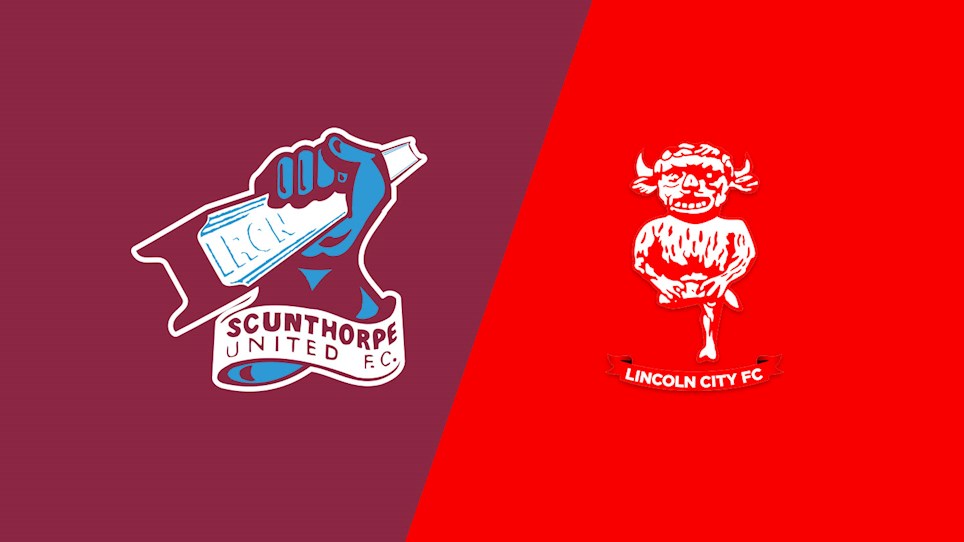