The Iron will be looking to bounce back and end the campaign on a high by sealing survival with a win in the final league game of the 2018/19 season away at Plymouth Argyle on Saturday 4th May (5:30pm kick-off).

United go into the match on the back of 3-2 defeat to Bradford City at Glanford Park last time out, but will be searching to turn a positive second half performance into three points on Saturday.

However, the defeat against the Bantams, saw Scunthorpe slip to 23rd in the league table on goal difference, leaving the Iron needing a victory this weekend at Home Park, aligned with Walsall and Southend not winning, as they look to avoid relegation to League Two.

As for Plymouth, they parted ways with manager Derek Adams this week, following their fifth defeat in a row. Kevin Nancekivell has taken over in temporary charge.

Adams' final game as manager saw the Pilgrims lose heavily to Accrington Stanley last Saturday in a 5-1 defeat. That also left Plymouth in the relegation zone in 21st.

Right-back Tony McMahon continues to miss out with a hamstring injury picked up at Shrewsbury four weeks ago.

Funso Ojo went off with concession last weekend and will be assessed ahead of Saturday.

Jordan Clarke (knee) is back on the training pitch but won't return to action until pre-season.

The Iron have a good record against the Pilgrims of late, only losing one of their last six matches against them.

That only defeat came in the reverse fixture at Glanford Park earlier this season, where Plymouth were 4-1 winners. Before that, United were on a five-match winning streak against the Pilgrims, in a run that stretched back to October 2009.

Striker Freddie Ladapo has been in fine form for the Pilgrims this season and has netted a total of 18 goals in 46 games.

Ladapo started his career with Colchester United, before leaving three years later to play in the National League for Kidderminster Harriers.

From there, he dropped further down the divisions to the Isthmian league where he joined Margate Town. However, his performances there in 2015/16 season saw him earn a trial with Premier League side Crystal Palace, which later turned into a two-and-a-half-year contract.

In 2018, the striker called time on his days at Selhurst Park and moved to Southend, before leaving for Plymouth on the South Coast, where he has caught the eye of many teams across the leagues ever since.

Now, this weekend, the 26-year-old will be looking to further add to his goalscoring tally, as he looks to end the season on a high as Plymouth's top scorer.

The Iron will be extra wary of the striker after he netted the opening goal in the Pilgrims 4-1 win over United back in October.

Scunthorpe United were relegated from Sky Bet League One, following a 3-2 defeat to Plymouth Argyle.

Goals from Kyle Wootton and Josh Morris at Home Park weren’t enough to keep the Iron up, with Southend also victorious against Sunderland, which meant both the Iron and Argyle will be playing in League Two next season.

Jak Alnwick was called into action within minutes, producing a point blank save to deny Freddie Ladapo from close range. The ‘keeper was forced to turn Antoni Sarcevic’s shot from distance around the post moments later.

Plymouth’s early opener gave them hope. Lloyd Jones netted from a goalmouth scramble - with the defender on hand to nod in the first goal of the game, virtually on the line.

The Iron responded almost instantly. Matthew Lund’s delivery deflected into the path of Wootton but he was denied by Matt Macey.

There was then a let off for the hosts, Lund unleashed a left-footed effort from the edge of the area, striking the foot of the post. Wootton then blazed the rebound wide of the woodwork.

Morris was brought down within the perimeter of the penalty area, but the referee waved away appeals for a spot kick.

Ladapo doubled Argyle’s lead with 35 minutes on the clock, chipping the ball over Alnwick between the sticks after some confusion at the back for the Iron.

At the other end of the pitch, Lund latched onto a throughball but was denied by a difficult angle.

Graham Carey tried his luck from 25 yards out but Alnwick parried the shot to safety to keep the Iron in the contest, and Cameron Borthwick-Jackson cleaned up.

With minutes until the half-time whistle, Wootton halved the deficit in scrappy fashion, lifting Scunthorpe spirits ahead of the break.

Morris levelled in controversial circumstances, intercepting Macey’s ball and curling in the equaliser for the Iron after a lengthy debate between the officials.

It wasn’t long before Argyle restored their advantage through Graham Carey, taking on the Iron defence and thumping home with 20 minutes remaining on the watch.

The Iron continued to apply pressure. Adam Hammill led the charge, peppering the Argyle back four with crosses, only to be blocked.

Argyle threatened late in the day as Lameiras let fly, but Alnwick kept the Portuguese midfielder out.

In seven minutes of injury time, Lameiras hit the upright and van Veen was denied one-on-one but the result ended 3-2 to Plymouth.

Tickets are on sale now for the Iron’s final game of the League One season away at Plymouth Argyle on Saturday, May 4th (5.30pm kick-off), and fans planning to support us there are urged to buy as soon as possible. 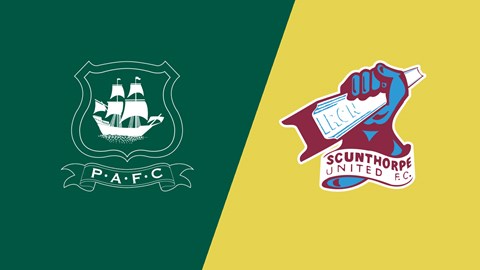 Coach travel has sold out for Plymouth away

The Iron have a total allocation of 540 for the fixture, with over 400 sold as of 4pm on Thursday, May 2nd.

Unless they all sell beforehand, tickets go off sale from the Glanford Park ticket office at 3.30pm on Friday, May 3rd.

Ambulant disabled prices are as above too for the relevant price band. Those who are in receipt of either the Higher or Enhanced rate of care or mobility are eligible for a personal assistant free of charge. Plymouth say wheelchair tickets and personal assistant tickets are situated within the front of the stand and as such are exposed to the elements.

Family tickets allow families with younger children access to the designated Family Zone at Home Park. Upon arrival at the stadium, you should access through turnstiles 20/21, which lead directly onto their family themed concourse. Here you will find a number of activities to entertain children, both before the match and at half-time. Please note, this is a mixed zone for both home and away families. The integrity of this area must not be compromised and all sales in this area are strictly to families or adults who are accompanying children. 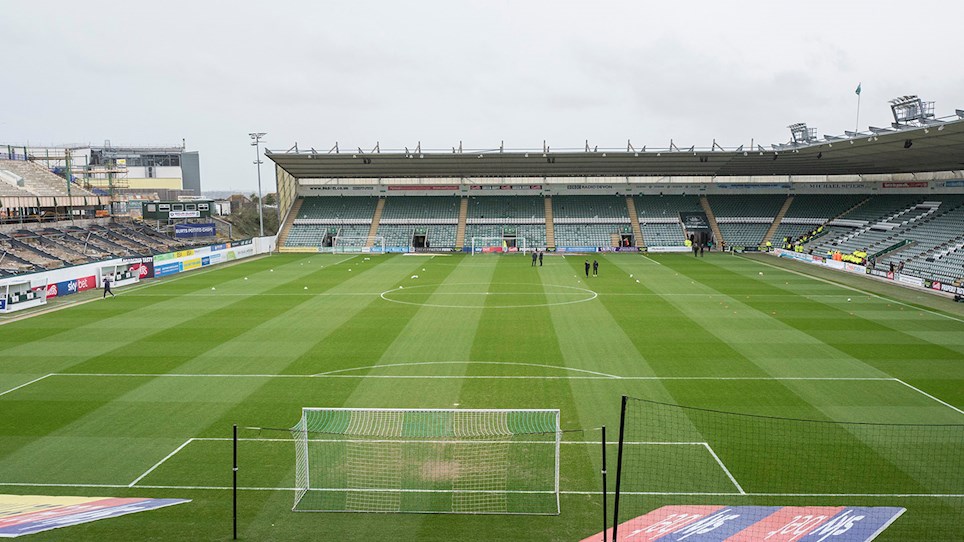 
Tickets are on sale now for the Iron’s final game of the League One season away at Plymouth Argyle on Saturday, May 4th (5.30pm kick-off), and fans planning to support us there are urged to buy as... 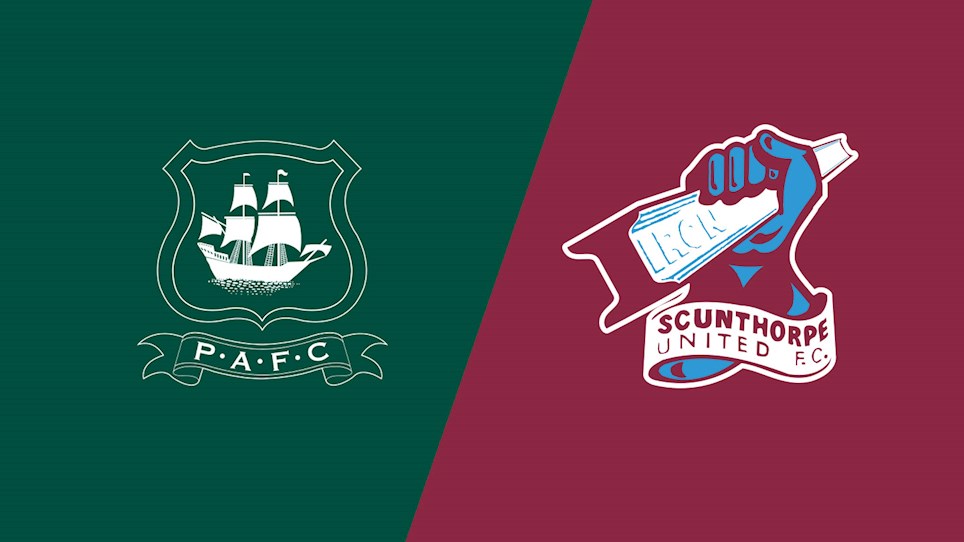 Tickets on sale for final day clash at Plymouth


Tickets are now on sale for the Iron’s final game of the League One season away at Plymouth Argyle on Saturday, May 4th (5.30pm kick-off).