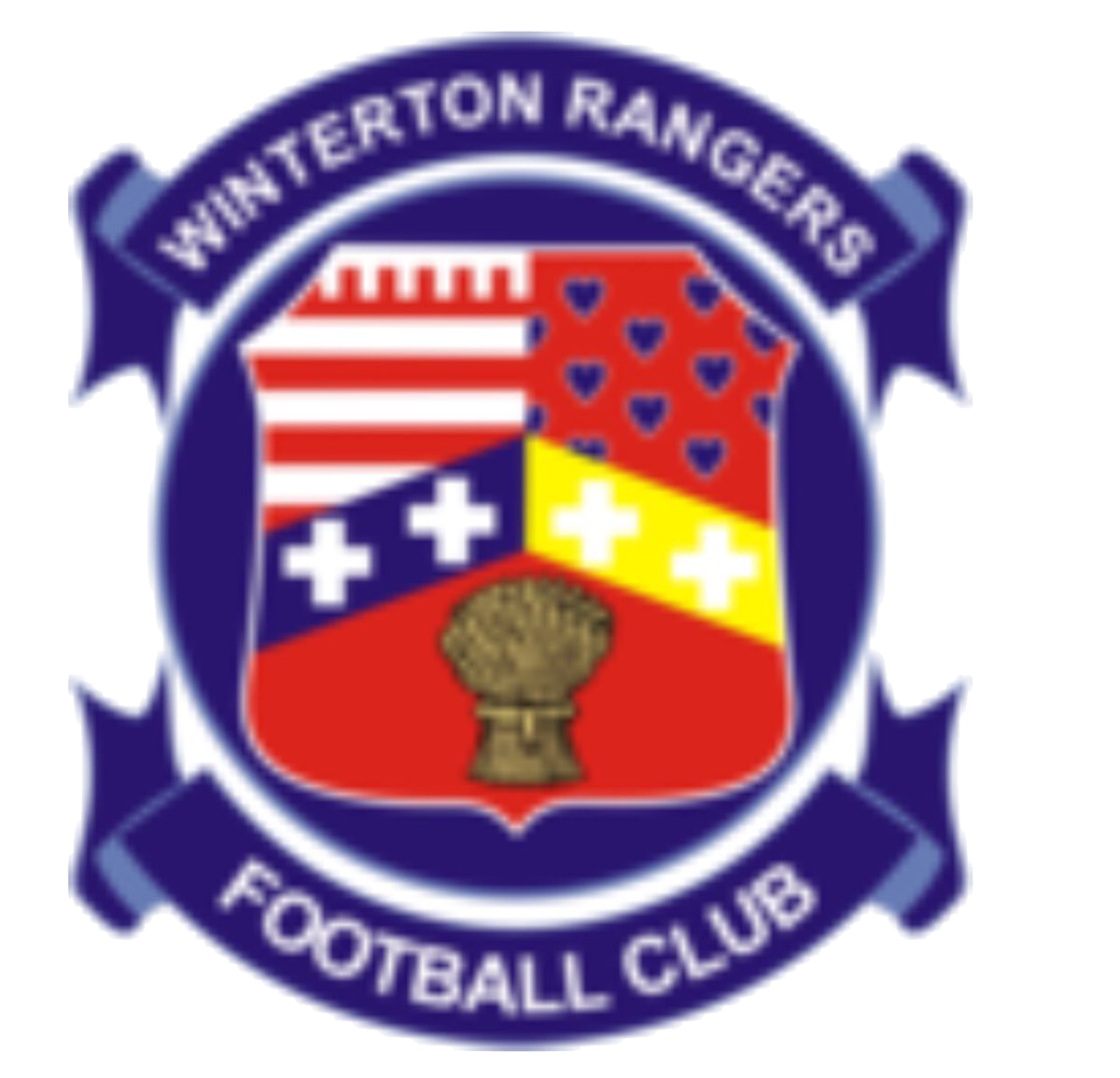 The Iron got their pre-season matches underway with an 8-1 win away at Winterton Rangers on Saturday.

Goals from Duane Holmes and Lee Novak in the first half, as well as doubles from Kyle Wootton and new signings Olufela Olomola and Stephen Humphrys in the second, ensured that Scunthorpe got off to a winning start ahead of the 2018-19 campaign.

Scunthorpe started brightly, looking positive in possession and were soon rewarded three minutes in as they took the lead courtesy of Holmes, who did well to shift the ball onto his left foot on the edge of the area before firing the ball into the bottom right corner.

Moments later, Trialist A’s throughball down the right flank found the run of Holmes, and the midfielder whipped the ball in towards Andy Dales but his header flew over the top of the bar as the Iron looked to make their dominance count.

Holmes then almost got his second of the game after 11 minutes when he once again latched onto a ball over the top, cheekily lobbing the goalkeeper before seeing his effort drop just wide of the post.

In the 22nd minute, United were able to make it two when Novak’s header across goal nestled into the corner of the net after Lewis Butroid sent a high ball into the area from the left. The striker rose well and doubled the advance for the Iron.

Good play from a combination of Clayton Lewis, Tom Pugh and Holmes in the centre of the pitch presented Butroid with a chance to cross but it was well defended by the home side, who managed to steer the ball away to safety and behind for a corner with Trialist A lurking in the area. The resulting set-piece from the right was aimed towards the head of Cameron Burgess, and the centre-back made a good connection with the ball but headed just over.

As the second half got underway, the Iron looked to continue in the same fashion. First Olomola had his effort saved by the Winterton keeper following a shot from inside the box after the ball was played into him from the right. Trialist E then gained possession on the edge of the area and fizzed in a shot towards goal but fired over the crossbar.

However, it wasn’t long until United made it three. 49 minutes in, Olomola got his first goal for the club with a volley. A cross from the latest recruit Humphrys found the new signing in the area, whose shot on goal was too powerful for the Rangers keeper despite his best efforts to keep it out.

Three goals in quick succession for the Iron further extended the advantage. The first came in the 57th minute with Wootton eventually scoring after a scramble in the box. His first effort was saved before the ball pinged back after Humphrys did well to maintain possession and get the ball back to Wootton. He thought he had his second shot on goal saved before the ball bounced back into the net.

Olomola then doubled his tally, scoring his second and the Iron’s fifth after 58 minutes, slotting the ball into the net ten yards out after controlling neatly from a pass inside.

Fellow new signing Humphrys got his name on the scoresheet 60 minutes in after brilliantly finding the top left corner. Levi Sutton did well to beat his man by dragging the ball back into the area and the ball fell kindly to Humphrys who finished emphatically to make it six.

A couple of minutes later, Humphrys nearly doubled his tally. A low effort 20 yards out was dragged just wide of the post after he did well to control and get his shot away. Humphrys was then involved again shortly after in the Iron’s next attack, sending Conor Townsend through with a ball down the left-hand side, beating the offside trap before his attempted cross was cleared well by the Winterton defence.

On the 84 minute mark, Trialist C was called into action for the first time with a great one-on-one save to deny the Winterton attacker, with the ball going behind. The corner from the right was sent towards the back post, Trialist C was there again to make the save at close range but there was nothing he could do about the rebound as it was put in, pulling a goal back for Rangers.

The Iron looked to hit back straight away, firstly Wootton fired the ball against the post with his head as he searched for his second of the game when a Townsend cross found him in the area. Wootton then did deservedly get another by controlling and slotting home calmly after a cross was not caught by the home goalkeeper.

Just before the final whistle, United were able to get an eighth. Humphrys added to his goalscoring tally in the match with a fine finish from the edge of the area.

Preparations for the new campaign will continue next week, with the next match seeing United visit Alfreton Town on Friday night.

Ticket news has been confirmed ahead of the Iron’s away pre-season friendly at Winterton Rangers on Saturday, July 7th (12pm kick-off).

The game is pay on the gate, with prices as follows: