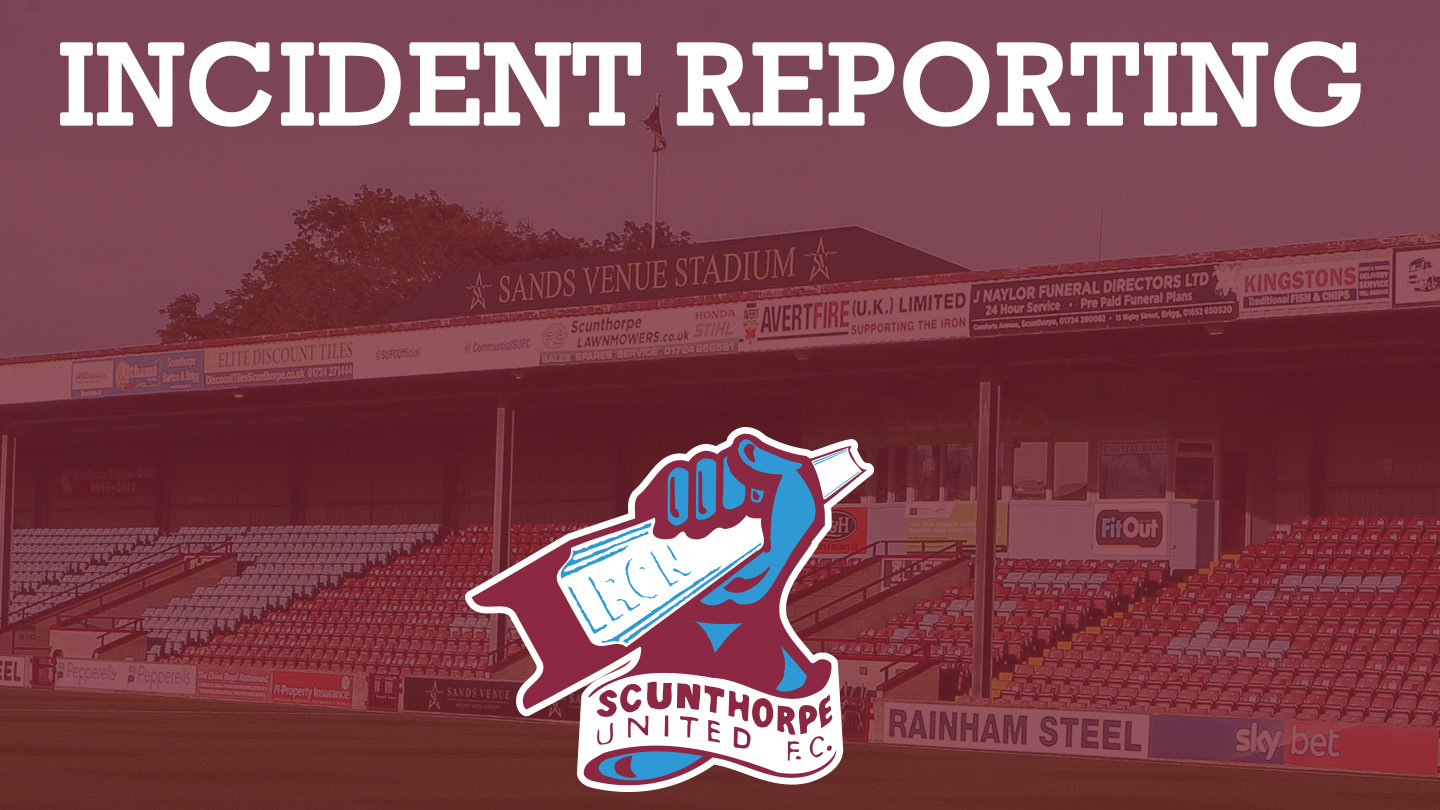 We are committed to providing equality of opportunity and anti-discriminatory practices for all players, officials, staff, fans, members of the community, partners and other stakeholders according to their individual needs. Discrimination on the grounds of gender, age, ethnicity, religion or belief, marriage or civil partnership, ability or disability, sexual orientation, gender reassignment or pregnancy or maternity has no place within our club.

When entering the ground players, officials, staff, fans, members of the community, partners and other stakeholders accept the jurisdiction of the Ground Regulations, these are displayed outside the turnstiles, in the ticket office and are available upon request.

The club would like to emphasise that we operate a zero tolerance on discrimination of any sort. Anyone found to be in breach of this rule could receive a lifetime banning order. Any reported acts of misconduct by players are also highly likely to lead to formal disciplinary action by the FA under rule 20.

Reporting of discrimination or inappropriate behaviours on matchdays can be made in person to a matchday steward, where appropriate action will be taken and, if necessary, the incident will be reported to Matchday Safety Officer and the Police. You can also report discrimination or inappropriate behaviours within the ground anonymously. Scunthorpe United has a designated Report Hotline where supporters can text details of an incident on the following number: 07921406126.

You can also use the Kick It Out reporting app which provides users with the ability to attach video, photo and audio evidence to complaints to help support investigations into discriminatory abuse and behaviour.

Reporting via the app is confidential, and sits alongside the organisation’s well-established methods of reporting, including via email and Freephone. Supporters can contact Kick It Out on 0800 169 9414 or by emailing info@kickitout.org

The FREE Kick It Out app can be downloaded from the App Store or Google Play.

Reporting of discrimination or inappropriate behaviours outside of matchday environment are to be made to Rob Noble. This can be done in person or by visiting Glanford Park or in writing via email to feedback@scunthorpe-united.co.uk or addressed to:

REPORTING FOR PLAYERS AND STAFF

For players and staff who want to report an incident of discrimination or inappropriate behaviours on matchday / non- matchday, the procedure is to escalate the matter to the Chief Executive Officer. This can be done in person, in writing or via email to james.rodwell@scunthorpe-united.co.uk.

Scunthorpe United are committed to communicating, when appropriate, incidents relating to discrimination or inappropriate behaviours to its supporters and the general public in order to reduce the incidence of such occurrences. The club will use every means that anyone associated with the club is aware of what is considered to be unacceptable behaviour on matchdays and non-matchdays. Communication on matchdays will also be provided in the matchday programme and through the stadium public address system.

In the event of a serious breach of the club’s safeguarding or anti-discrimination policies, communication to the general public will be made following communication with the Football League/FA and where deemed necessary legal advice.